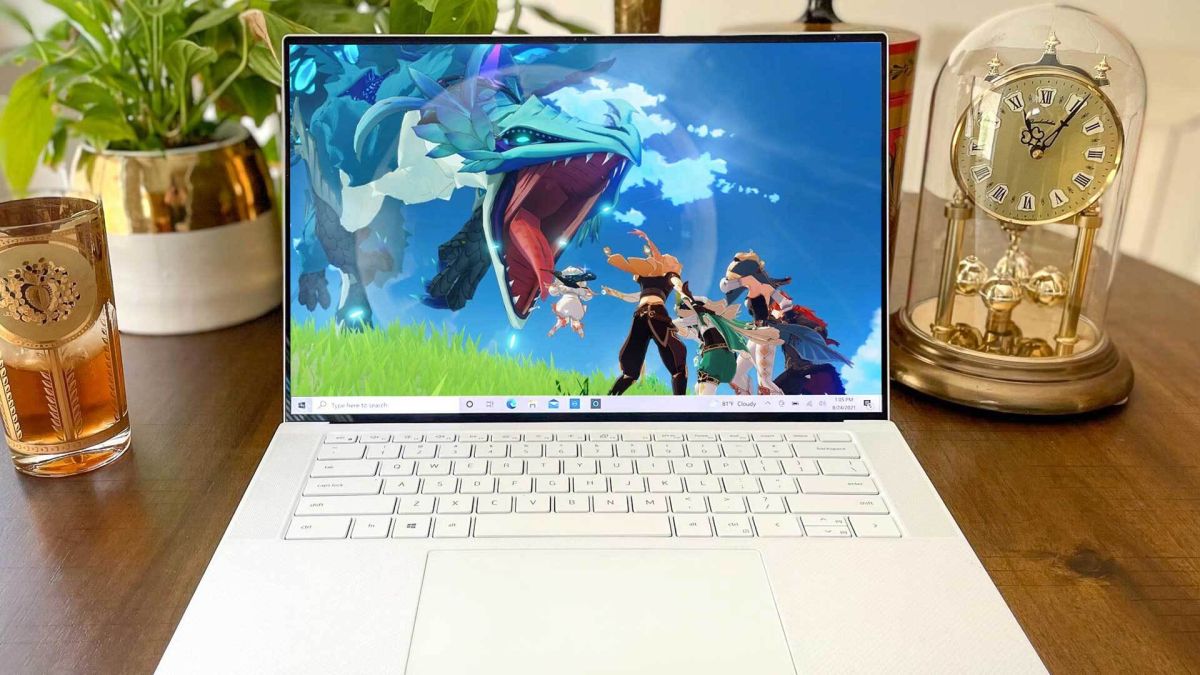 You no longer require the best Android phones to enjoy the Play Store’s games, as Google’s promised Google Play Games on PC app is now rolling out to Windows PCs.

You can see how it looks in the clip below, recorded at the Google for Games Developer Summit in Hong Kong and posted by Android expert Mishaal Rahman. It’s a fairly simple interface with a home page featuring games to download, a library to access the titles you own and a profile page showcasing your achievements.

The Google Play Games app was announced back in December, and is able to run Android games natively within Windows, and sync them up with your phone so you can keep your progress no matter the device you’re currently playing on. Since Windows 11 finally introduced the ability to run Android apps natively last month, this app is strong evidence of this feature’s future potential for other apps. Google Play Games for PC will be coming to Windows 10 as well, in case you’ve not been able to upgrade.

Sadly you can only access it right now in South Korea, Taiwan and Hong Kong. It’s not clear when U.S. or U.K. readers will be able to try it out. Also unfortunate is that you can only access a handful of pre-chosen games through the app right now, rather than browse through the full Play Store catalog. No doubt this will change in the coming months as Google continues to develop the app and send it live in more places.

If you’re using Windows 11 or Windows 10 and want to try out Google Play Games, you’ll have to make sure your specs are up to snuff. Fortunately Google’s system requirements are pretty lenient, including Nvidia and AMD cards from the past several years and even Intel’s Iris XE integrated graphics.