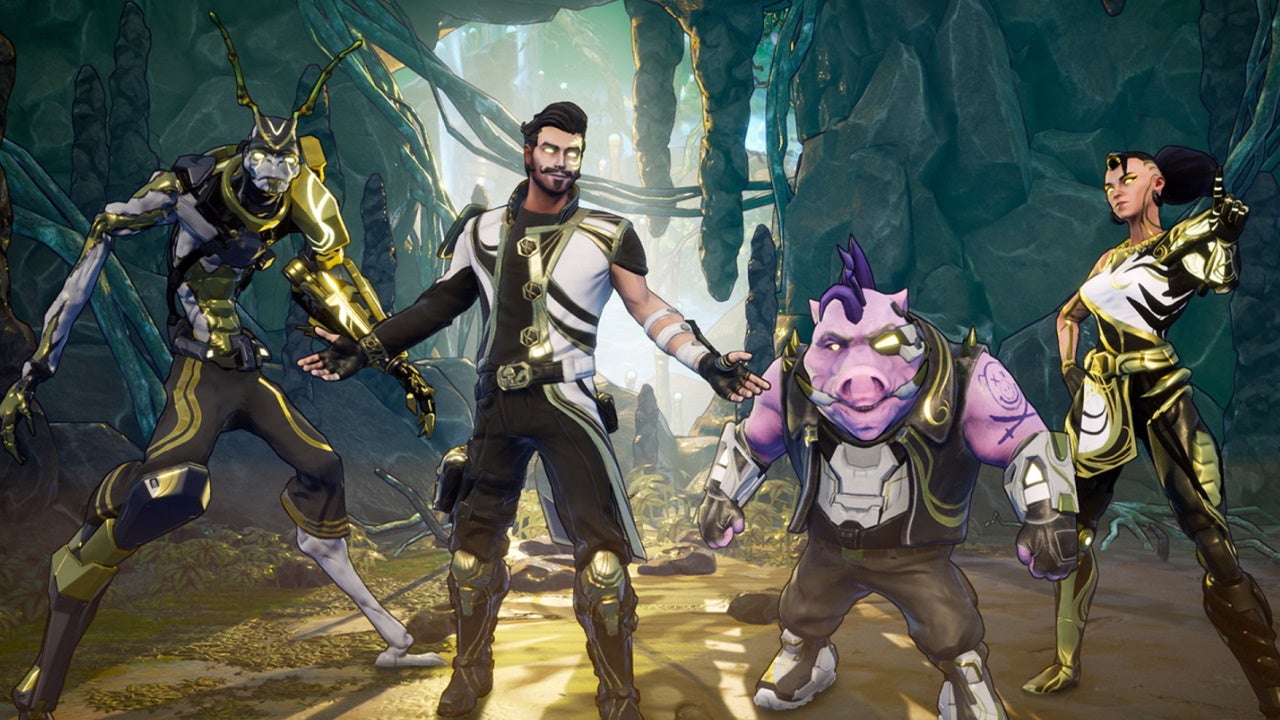 Space Punks, the online co-op action RPG will be available to play for free in open beta on April 20.

Space Punks was previously in a closed beta, and developers Flying Wild Hog have made multiple game-changing updates during this time. Now, the team is ready to open the beta to the public.

The free-to-play open beta kicks off on April 20 on the Epic Games Store.

The living looter shooter was first announced back in 2021 and combined a grungy apocalyptic wasteland setting with the isometric action from the Diablo series. In an interview with IGN last year the team says the goal is to be a “living looter shooter.”

Flying Wild Hog is best known for games like Shadow Warrior, and the team says that connection between melee combat, ranged combat, and movement can be found in Space Punks. They’re simply translating that FPS feeling into the top-down perspective.

In Space Punks, players can team up with friends, equip different weapons, and hunt for more loot. There are also new modes the team is working on, modes they say will introduce sort-session play that’s both fun and competitive.

As a live-service game, Space Punks will continue to grow after launch with new planets, missions, activities, and enemies all planned to hit Space Punks over its lifetime.

Players can also earn in-game currency that can be exchanged for emotes, dances, or cosmetics. The Early Access will not use any real-world money, though cosmetic-only microtransactions are planned for the full release.

Matt T.M. Kim is IGN’s News Editor. You can reach him @lawoftd.