Call of Duty: Warzone mobile is now apparently Project Aurora, and its first alpha is getting started 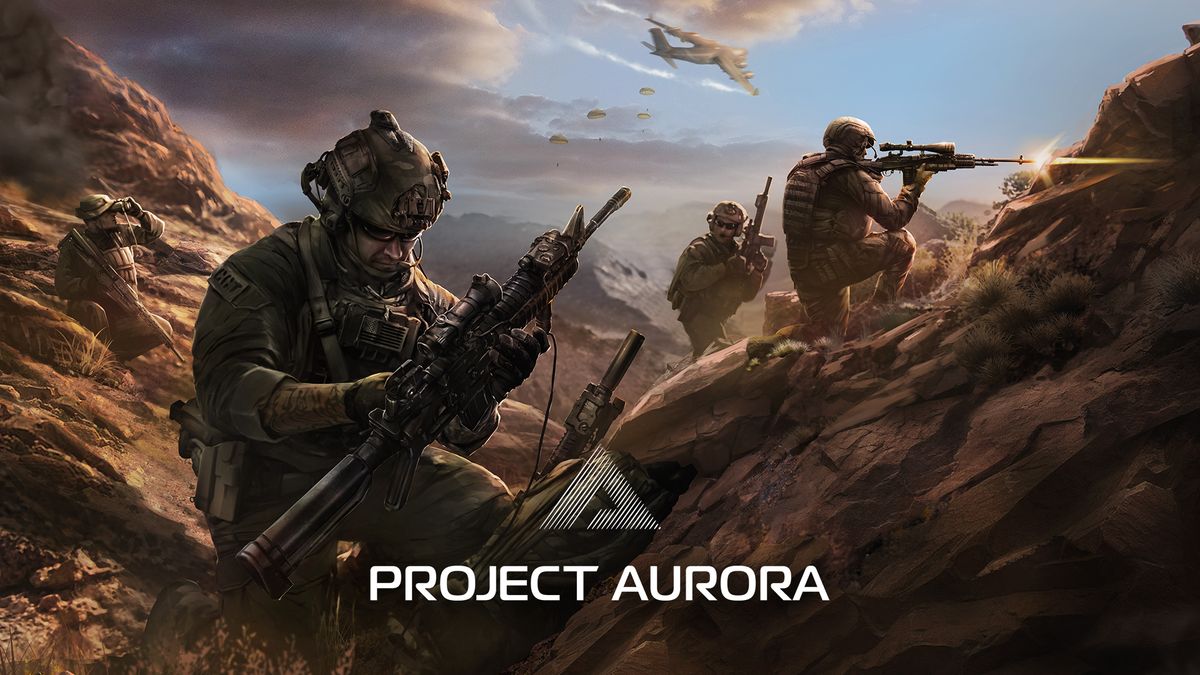 The mobile version of Call of Duty: Warzone is now known under the codename Project Aurora, and Activision Blizzard has provided a few details on what to expect now that a closed alpha is getting underway.

The alpha is “limited in size,” public sign-ups are not yet available, and participants will not be allowed to share details publicly. As the devs explain in a new blog post, they are “looking to simply start to improve tuning, stress test matches, identify and fix bugs, as well as collect feedback and insights on all aspects of the game as new features come online.”

For now, access to the closed alpha will only be provided through direct invites, but the devs do plan to expand the scope of the alpha, as well as future tests, as development on the game progresses.

As far as when you can expect to play the release version of Project Aurora, the devs say “we couldn’t be more excited about bringing this exciting experience to mobile gamers around the world, but we haven’t officially announced even the name yet and don’t have a release date to share at this time. We will have many updates and posts before then and we will eagerly share the release date once it is finalized.”

Activision Blizzard officially announced a mobile version of Warzone earlier this year, tied to a host of new job listings as the company looked to recruit developers for the project.

As part of its annual financial report, Activision Blizzard said that Call of Duty Mobile had nearly matched the number of monthly users of the main games and Warzone combined.

Meanwhile, Warzone’s Godzilla vs. Kong mode is finally getting underway in the existing game.