You Can Watch 15 MLB Games On YouTube This Season 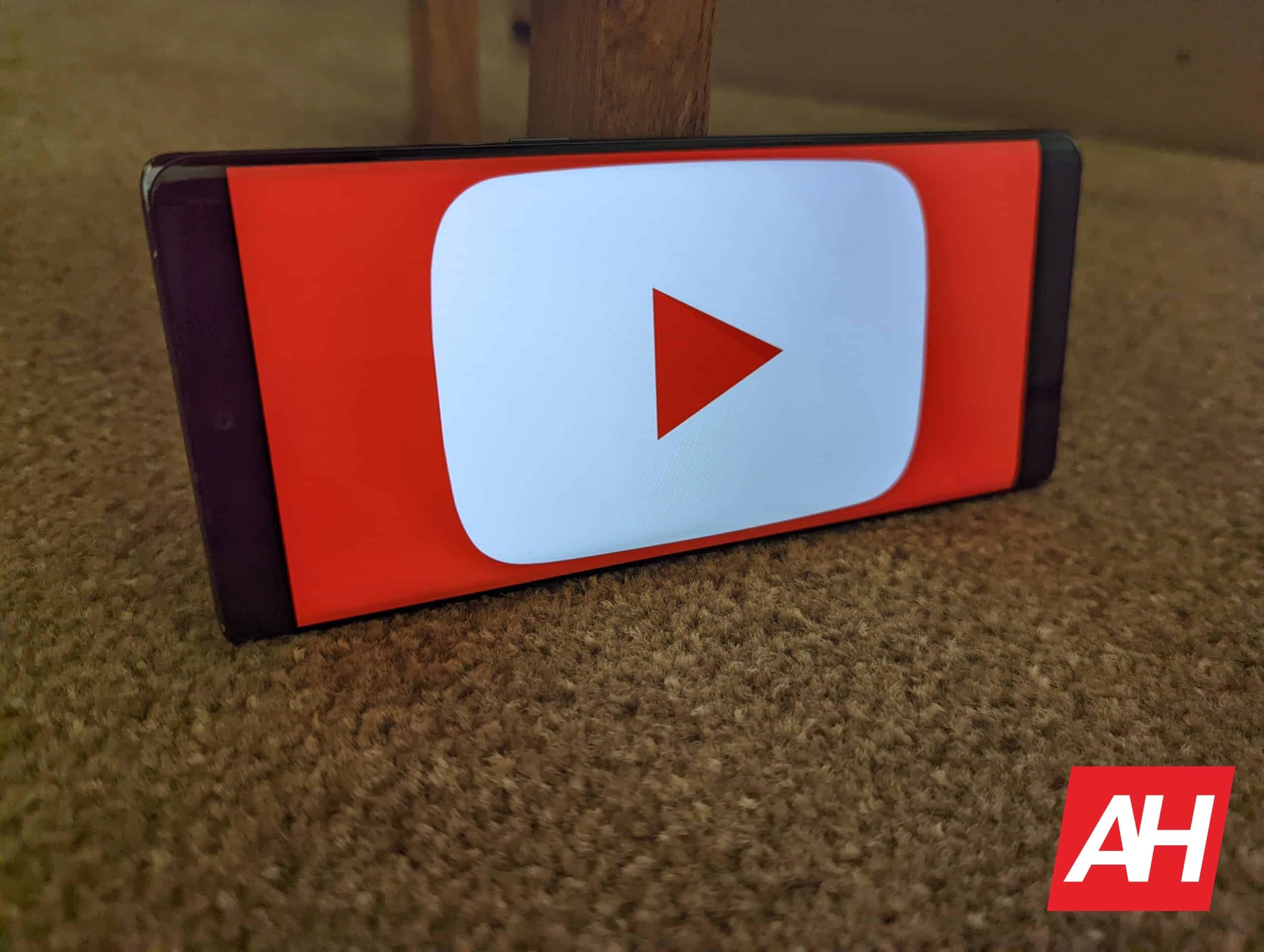 If you’re a Major Leagues Baseball fan, then you’re going to love this news. YouTube was able to strike a deal that will deliver 15 MLB games on the platform this season. According to The Streamable, you’ll be able to watch these MLB games for free on YouTube.

Traditionally, you’d watch the major sporting events on TV and then catch the highlights on YouTube. However, YouTube also wants you to tune in for the main event. It was able to broadcast the MLB games last season, and it was able to get a renewal.

Now, YouTube will broadcast the games in the 2022 season. It’s called the MLB Game of the week live on YouTube.” You’ll be able to watch these full games on YouTube for free.

YouTube is slated to broadcast 15 games over the 2022 season, and it showed us just over half of the games that it’s going to show. The first four are in May, and the last three are in June. The games are happening May 5th (Wa Nationals vs. CO Rockies), May 11th (Milwaukee Brewers vs. Cincinnati Reds), May 20th(AZ Diamondbacks vs. Chicago Cubs), and May 25th (Detroit Tigers vs. MN Twins).

As for the games in June, we’re looking at June 1st (Kansas City Royals vs. Cleveland Guardians), June 8th (Toronto Bluejays vs. Kansas City Royals), and June 15th (MN Twins vs. Seattle Marines). Those are only the first seven games planned, and the others might be revealed at a later date.

A major problem for YouTube content creators is the number of spam comments they get. There are comments shilling cryptocurrency, health supplements, adult cam sites, and more. However, Google is looking to bring stricter comment moderation.

When YouTube detects that a comment is potentially spam, it will block it and hold it for moderation. That method hasn’t worked for a lot of creators, but the company will tighten the filter to keep the spam comments out. Right now, it’s experimenting with tighter spam blocking.