A unique Game Boy action-adventure RPG that is aiming for a Kickstarter success! 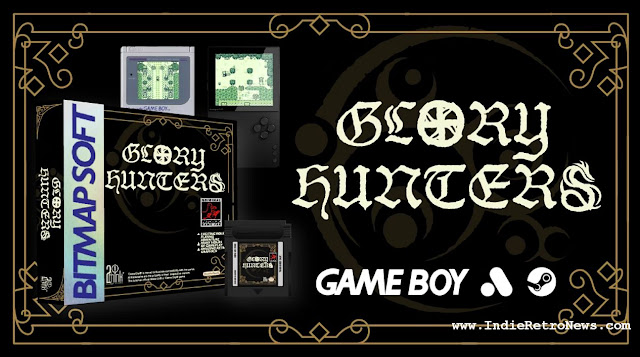 Don’t get me wrong I do love a new game for a retro system such as the Amiga or C64, but when it comes to my chunky handheld the Gameboy, it’s really feeling a little left out. Sure we’ve had Gameboy inspired games and Gameboy ROMS through itch io, but actual fresh cartridges is something of a rarity! Thankfully we have BitmapSoft on call to help, as just recently they have announced through Twitter, that they are hoping to publish the latest Gameboy game of Glory Hunters. A unique Game Boy action-adventure RPG by César Arminio that is aiming for a Kickstarter success within 40days of this article! 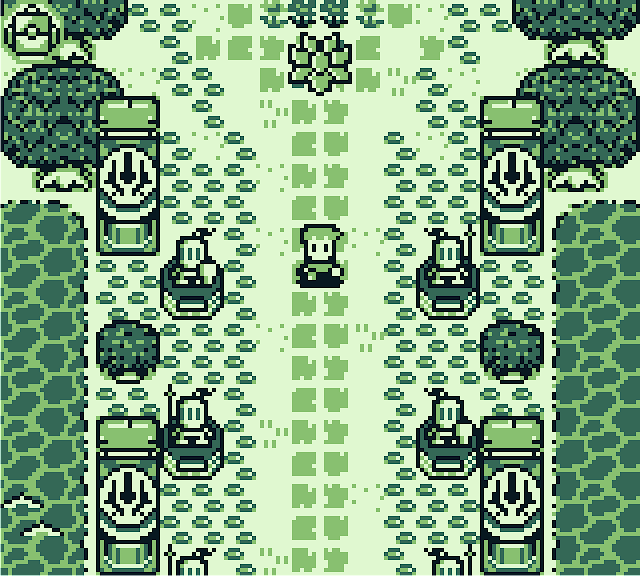 While it’s better to visit the Kickstarter for the main details of this awesome looking Gameboy game, according to César Arminio with his design studio 2think (creator of *Pato Box*) and software house Bitmap Soft. Glory Hunters isn’t just an all-new action-adventure RPG for the original Game Boy with a unique and original twist: you progress through the game by obtaining achievements. But it will feature a giant map (aiming to be the biggest one in a Game Boy game) for you to explore freely, nonlinear gameplay, over a thousand achievements, an epic story in a world full of lore, many eccentric characters that will aid you during your quest, 20 hours of gameplay with a high replay value and much much more!