You can now pre-register for Apex Legends on mobile 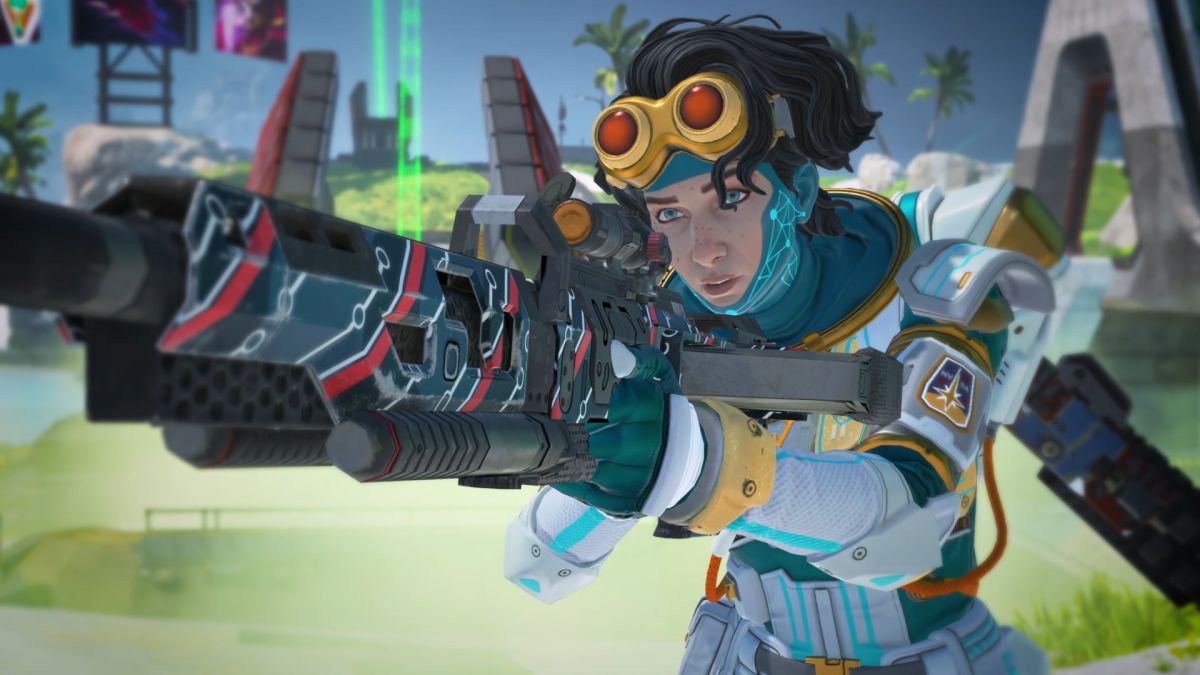 EA has announced that players across the world can now pre-register to play Apex Legends Mobile. Earlier this year, the game had a limited launch which saw the pocket edition of the award-winning battle royale game rolled out across ten countries.

You can now sign up via the Google Play Store to be notified of when Apex Legends Mobile releases in your region. If you’re an iOS device user, you can register on EA’s website to receive the latest updates on when you’ll be able to play Apex Legends on the go.

Like its console and PC cousins, the mobile edition of Apex Legends will be free to play, and if you pre-register on Android through the Play Store, you’ll be treated to exclusive in-game cosmetic items at launch. EA is “hopeful” that the game will release this summer.

EA is promising optimisations that give a streamlined experience when playing Apex Legends on mobile, but as the game has been built specifically for mobile devices, it won’t feature cross-play with either the PC or console versions.

Apex Legends PS5 and Xbox Series X versions have been rated in Europe and America, signalling the imminent arrival of next-gen versions of the popular strategic hero shooter.

EA’s battle royale offering could be a real game-changer as Apex Legends is courting traditional FPS fans with all-new Control mode. And with so many games like Apex Legends, live service game fatigue is real, but can it be fixed? Read our feature to find out.