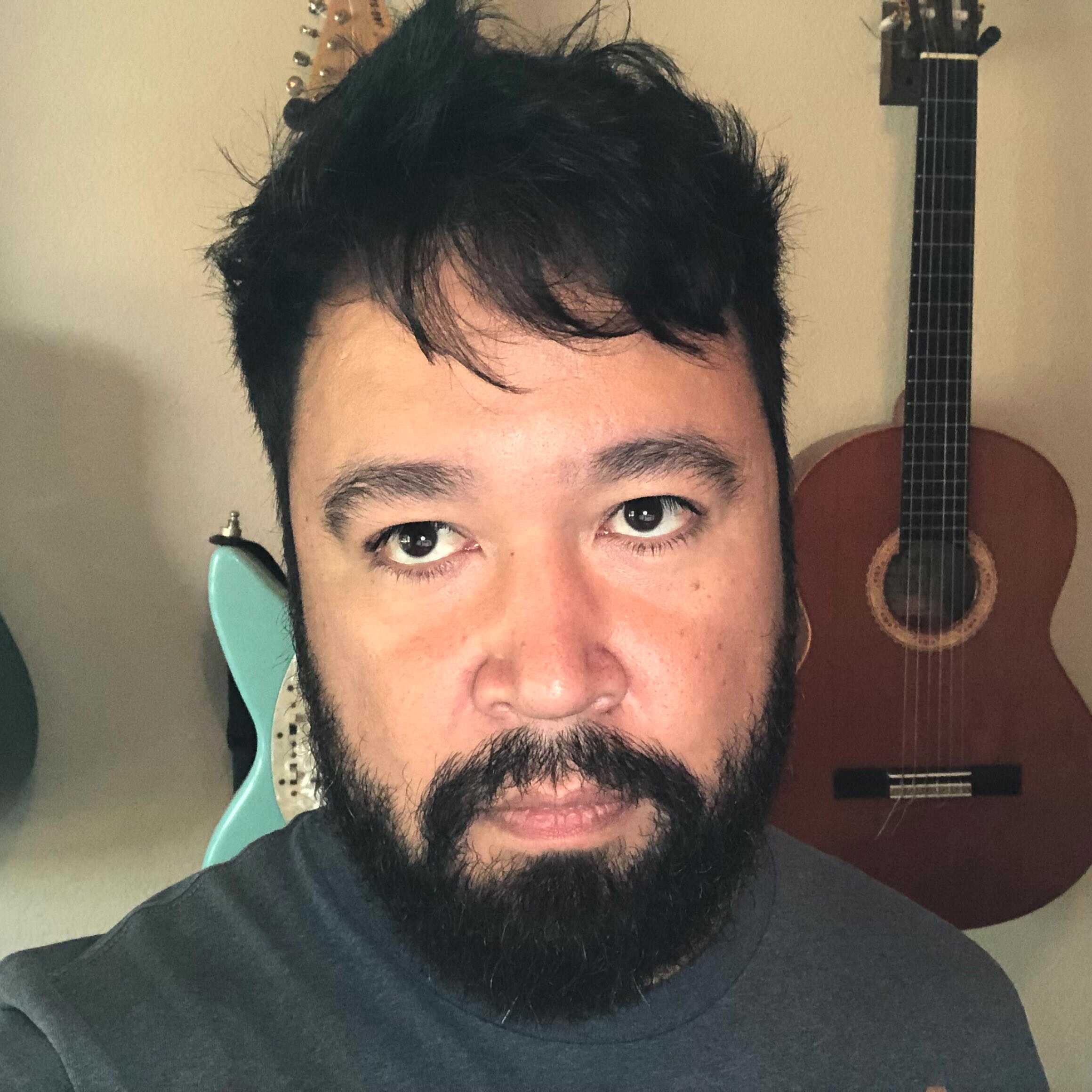 Ubisoft today announced a new technology dubbed Scalar—a cloud-based service that will be used by Ubisoft studios that promises to expand the size of game worlds and deepen the possibilities of simulation, among other potential advantages.

Ubisoft is making the kind of big promises typically associated with cloud-based computing initiatives. Among other advancements, Ubisoft said Scalar will provide “massively social experiences” and “game worlds [that will] also reach a new level of persistency where players actions can have an immediate and lasting impact on their environment, opening the doors to new forms of emergent gameplay.”

For game developers, part of the dream of cloud computing is designing worlds that are untethered from the restrictions of the local computing power of consoles and PCs. While various cloud services are already available like Google’s Stadia, services so far have ended up streaming games that were originally made for local computing systems. (Google originally planned to internally-develop Stadia-native games, but has since abandoned those plans.)

Ubisoft said it is working on original cloud-native IP that could only exist with the power of cloud computing. Ubisoft Stockholm is currently the only Ubisoft studio working on new cloud-native IP, but the company said its other studios will have access to the tech in the future for cloud-centric games.

The cloud landscape in games is still taking shape. Stadia is repositioning as a white label streaming game service, Ubisoft is expanding its internal cloud-native efforts, and Microsoft is leveraging Azure in its game development processes, Xbox Cloud Gaming, and directly in games like Microsoft Flight Simulator.