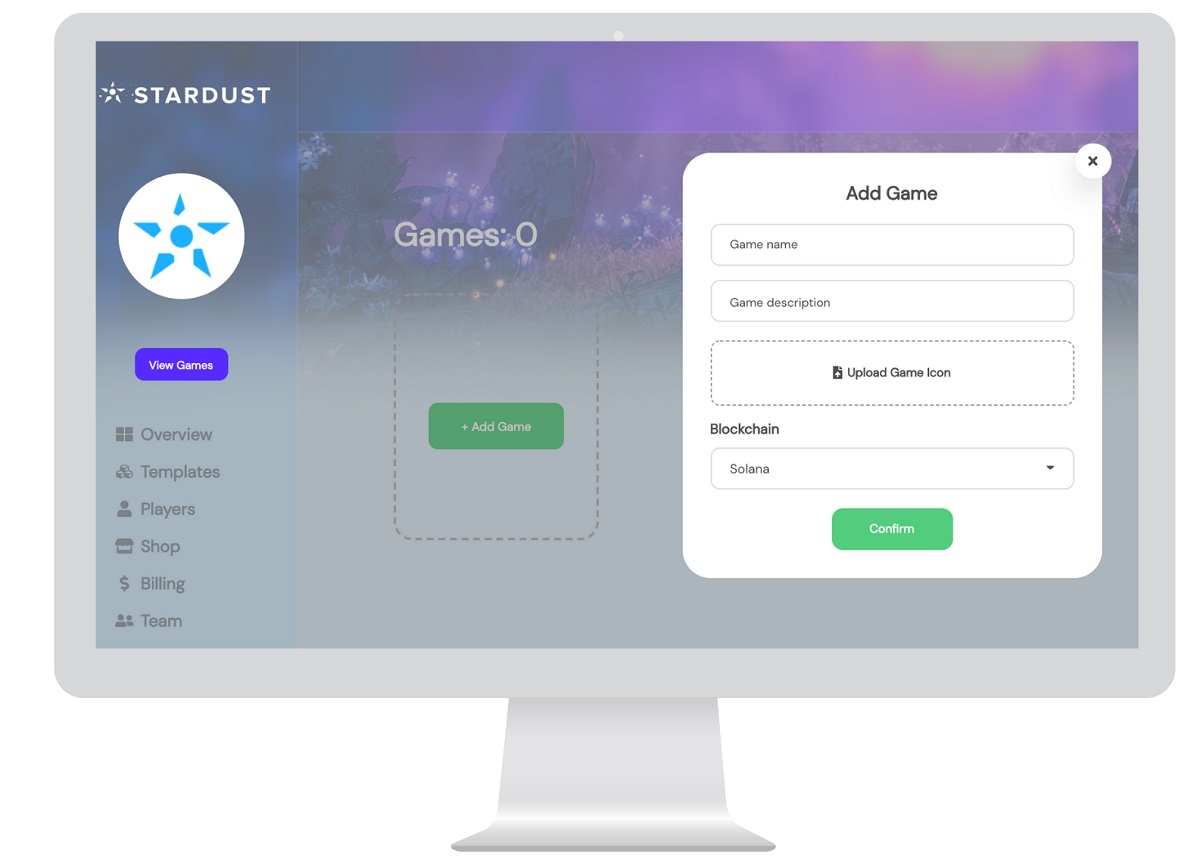 Tilting Point has teamed up with Stardust to bring blockchain and nonfungible tokens (NFTs) to mobile games made by indie developers.

Stardust has created a solution for game developers to integrate NFTs, which use the digital ledger of blockchain tech to authenticate unique digital items.

Tilting Point makes, publishes, or promotes free-to-play mobile games — some developed by its own teams and some created by other developers.

“What we’re doing with Tilting Point is — as they move from free-to-play into more web 3 and play to earn — allow them to adapt their current games and augment them or create them with NFTs and fungible tokens so that they can keep their current player base and millions of players,” Linder said. “That’s what they’re leveraging Stardust to do.”

Whether for an indie developer or triple-A game publisher, Stardust wants to provide equitable access to the tools for building in the metaverse, which aligns with Tilting Point’s progressive publishing strategy and data-driven approach to player acquisition and in-game marketing.

“At our core, Tilting Point is and has always been about accelerating and amplifying developers’ businesses and, in so doing, changing their lives,” said Samir Agili, co-CEO of Tilting Point, in a statement. “The metaverse provides even more opportunities for our developers’ growth, and we have big plans to help them take advantage in myriad ways. This new partnership with Stardust will enable us to be the bridge from Web 2.0 to Web 3.0 for our indie developer partners, as well as easily bring new metaverse-ready games to mobile players worldwide while leveraging next-generation, AI-powered marketing for branding and monetization.”

Tilting Point currently has more than 35 developer partners and has a lot of experience in boosting the global efforts of developers and connecting them with universally recognized intellectual properties.

Atif Khan, chief operating officer, spent eight years at Facebook and helped build the global gaming team and games busines at Facebook. During that time, he worked with Tilting Point and he saw how Stardust worked on the ease of integration of NFTs as its main offering. It obfuscates the blockchain layer from the game company to make it easier.

“It’s literally a drop-down menu and you can choose to build directly on the chain that you want to build on,” Khan said. “We currently work with three to four chains and we’ll have a fifth by the end of the second quarter. And we drive value from a product perspective, through things like our hosted wallets, our dashboard for managing NFTs and tokens as inventory. Those are the things that resonated with Tilting Point.”

Stardust wants to empower game developers with the tools to not just adopt blockchain technologies but to deliver a low-code, blockchain-free API, which allows game developers to integrate NFTs quickly and cost-effectively in their games.

The drive for alternative revenues sources

Linder noted that companies like Tilting Point see the impact of Apple’s focus on user privacy over targeted advertising with the launch of iOS 14.5. That means it’s harder to use user acquisition money to target new players for spending in games. And that means game developers and publishers are looking for new business models to monetize games.

“The [Identifier for Advertisers] IDFA is now broken, and app developers are looking at in-app spending declines,” Linder said. “And so game developers and free-to-play publishers are looking for ancillary models and ways to lock in ecosystem value. And I think that’s something that NFTs speak very well to.”

Players want to exploit secondary markets and sell the items that they acquire in games, and since developers can take a cut of the sales, the developers have a new source of revenue, Linder said.

“On the other side, game developers can use this to strengthen the resolve of their players within their own ecosystem,” Linder said, making it harder for other games to steal away users from an existing game through positive incentives.

Tilting Point doesn’t have any play-to-earn games now, but it is looking to the future. Linder studied the market and what it needed from an asset management system based on the blockchain. It set up meetings with companies to help educate them on NFTs, and it has now seen a “real explosion over the last 12 months,” Linder said.

He said, “Game developers looking at this is a new era of how games are created. What we have built over those first three years, and iterated on many times, has given us the opportunity now to take advantage of whatever a game developer is trying to do.”

Linder said there are a lot of developers building on the company’s platform, and he hopes to grow the team to more than 45 or 50.

As to the resistance from hardcore gamers, Linder believes there is a lot of miscommunication happening between game developers and publishers (such as Ubisoft) and gamers. He said it’s important to be “builders first” in order to prove the value to the community.

“They’re not talking to the player base about the benefits and costs, and so the players have a visceral reaction,” he said. “The players believe nothing is broken and so why are we trying to fix it? When we work with game developers across the spectrum, no matter what industry they’re in, we really encourage them to talk to their developers and talk to their players on their platform to really great feedback. We’ve seen pushback on some things across the board and I think it can be fixed by more transparency, and more dialogue with players on what the benefits are to their specific game for NFTs and fungible tokens.”

He believes that the negative sentiment coming from the gaming community is around a misunderstanding of blockchain. He wants to help explain how NFTs can really benefit indie game developers by enabling them to access new resources and business models that were inaccessible before.

Linder noted that indie devs have very unique and vibrant communities around their games, and so adding blockchain tech to the community can help generate more network effects that can enable the community to grow larger.

“They can generate substantial revenues, make themselves known, and compete with the larger publishers out there,” he said. “That’s why we want to give this technology to indie developers first.”

Linder said his company has been through a bear market in crypto and NFTs, and it survived that as it built up its technology. One of its competitors is Forte, which is formidable as it raised $725 million in a recent round.

Stardust has about 30 employees and it has raised $7 million in funding so far. The company is spreading business through word of mouth and trying to work with premier partners to show off its tech. Tilting Point is one of those companies.

Linder noted that the NFT market has had its ups and downs, much like the cryptocurrency market, which has been suffering from bearishness lately. And since Stardust doesn’t have its own token, it isn’t affected by the fluctuations of crypto market, he said.

“What we’re focused on is building a really great business that is going to drive a ton of value to developers,” Linder said. “We don’t have the kind of distractions others have.”

VentureBeat’s mission is to be a digital town square for technical decision-makers to gain knowledge about transformative enterprise technology and transact. Learn More