While progress is slow, its also steady and after the first few playable alphas went out to testers, production on SPECTRE continues with renewed confidence. 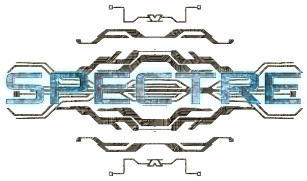 Well what about that? A new forum design! Like a fella once said, ain’t that a kick in the head?

I know I announced that I’d update this thread ages ago but I just didn’t get around to it. Managed to add quite a bit to the game but not to do a write up on where its currently heading. I’m still working on SPECTRE whenever I get to it, still determined to finish one substantial game in this engine.

So, the Alpha tests of the previous version went quite alright. I have gotten a lot of feedback from my testers. General complaints where performance and difficulty spike. In fact, not so much difficulty, its just that the encounters in the first part of mission 4 had piss poor design. This will be tweaked later. That entire map will also be divided into 2 maps for performance reasons. In general, I also tried to see how big and detailed a map in game guru could really be and … I know Game Guru has its detractors that like to say that its little more than a worse version of fpscreator with a terrain editor slapped on to it but… you can make some pretty large missions with it.
I will scale these back and re-design them a bit for performance reasons but at least I now know exactly how large a map can be and how to optimize it.

I think those interested would like to see a video and I got one for you right here:

Generally speaking I am very happy with how it turned out so far. The enemies are a bit awkward (^^) its GG after all but as you can see in the video, with some new sounds here and there, some tweaks to their reactions and some vocalisations, they act competent enough for a freebie game like this.

Also sound is important to me and I hope that the musical score for the game will get noticed by some. I’m not a musician really but so far everything is a bit moody. And if I dare say so myself, not being a musician as in… not really knowing what I am doing gives my synth tracks and remixes a unique feel. I think my games have a general… student film or garage project kind of feel to them. For better or worse 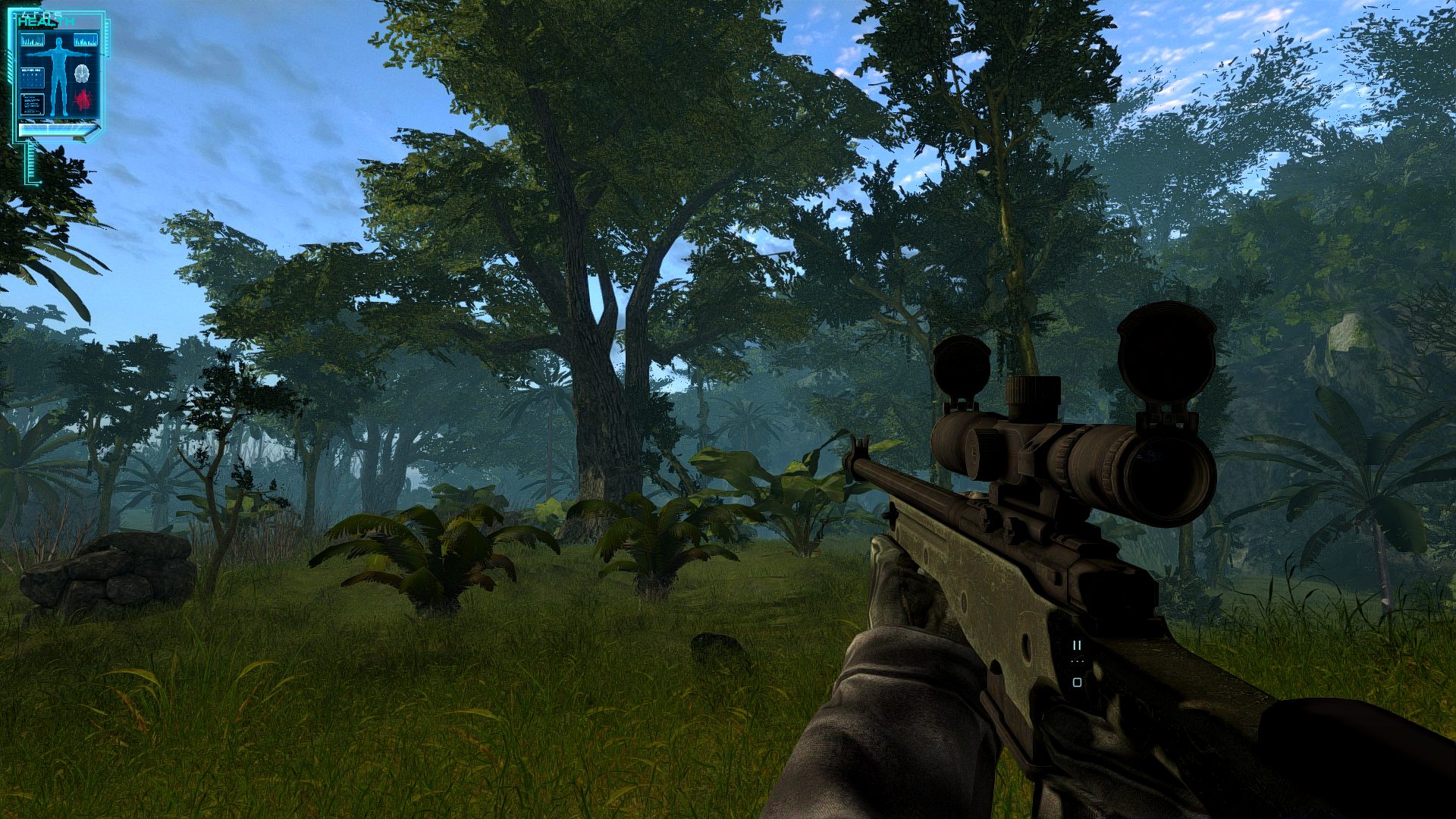 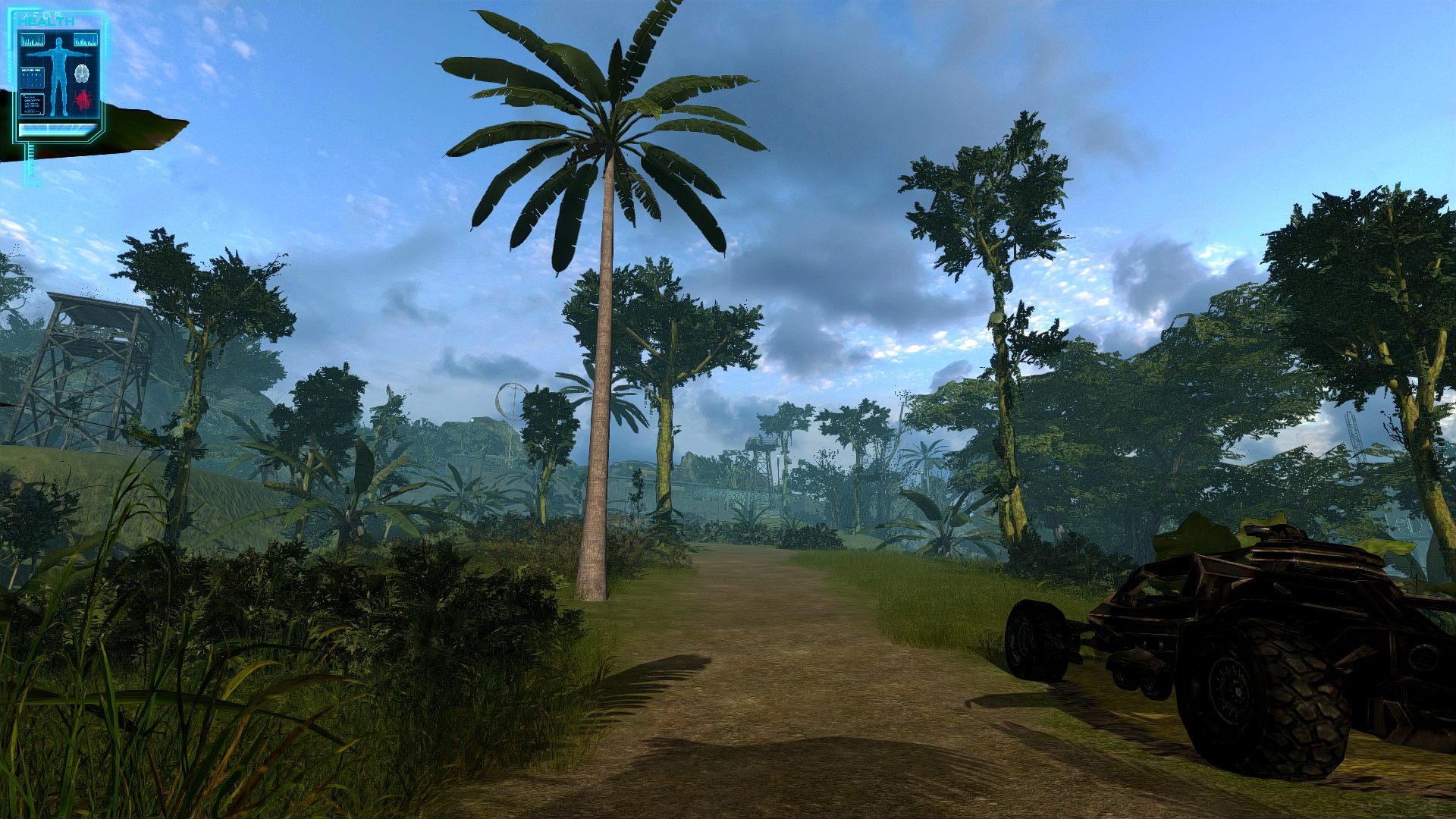 These lush jungles would have been impossible with earlier versions of game guru. Now you can allow yourself to make things like this.
Its not quite the scale of a GG max biome but for these hand made, linear levels its more than enough to also hide goodies in the bushes and allow the player freedom for exploration.

The base is simple yet detailed enough to give the player the impression that its an actually functional military installation. I take great care to never design random combat arenas that make no sense but actual believable spaces. Well…to an extent at least, its still a game and scifi at that so I can take a few liberties 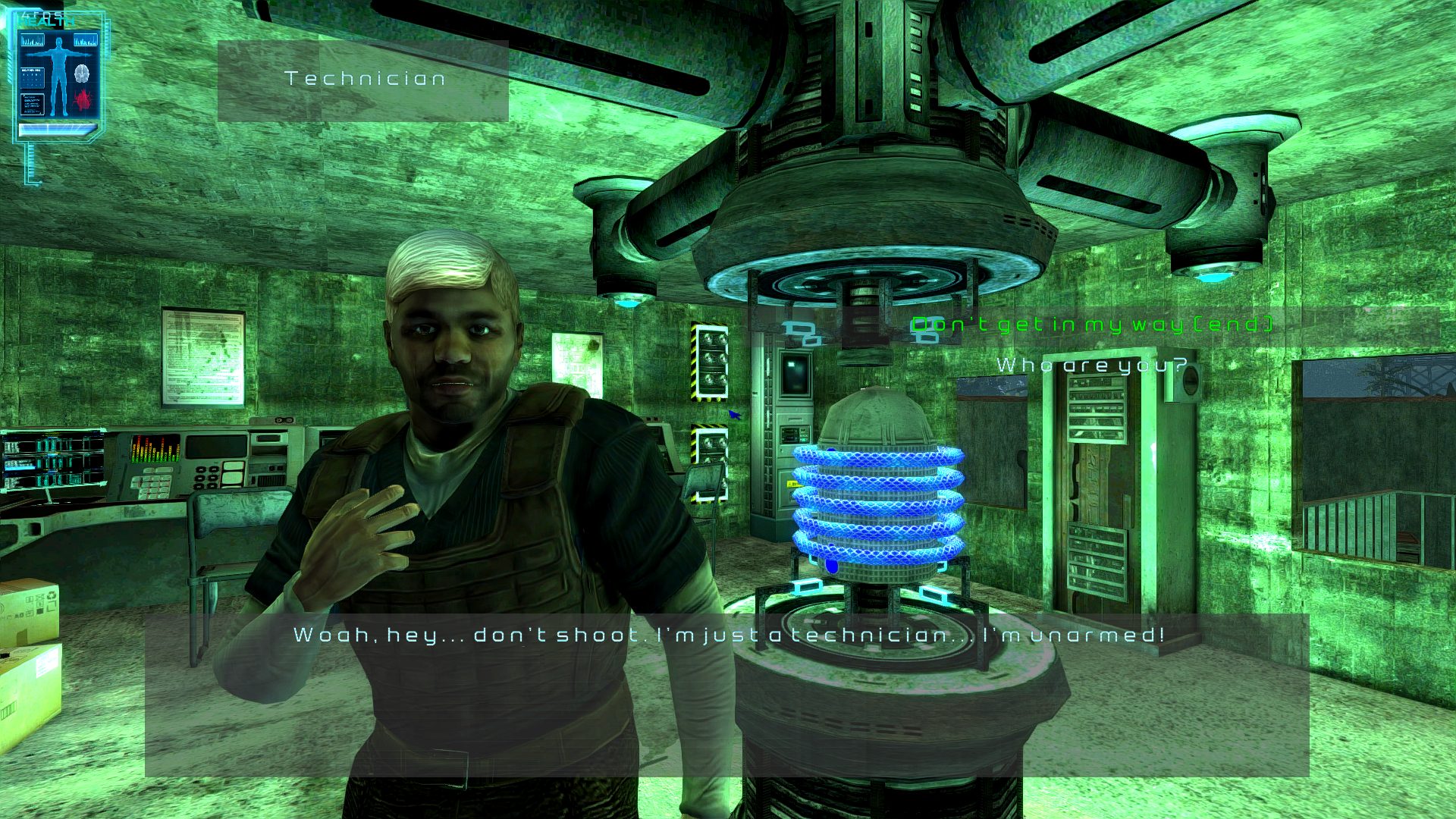 While subdued in this alpha version, talking to various chars will be a big part of spectre. 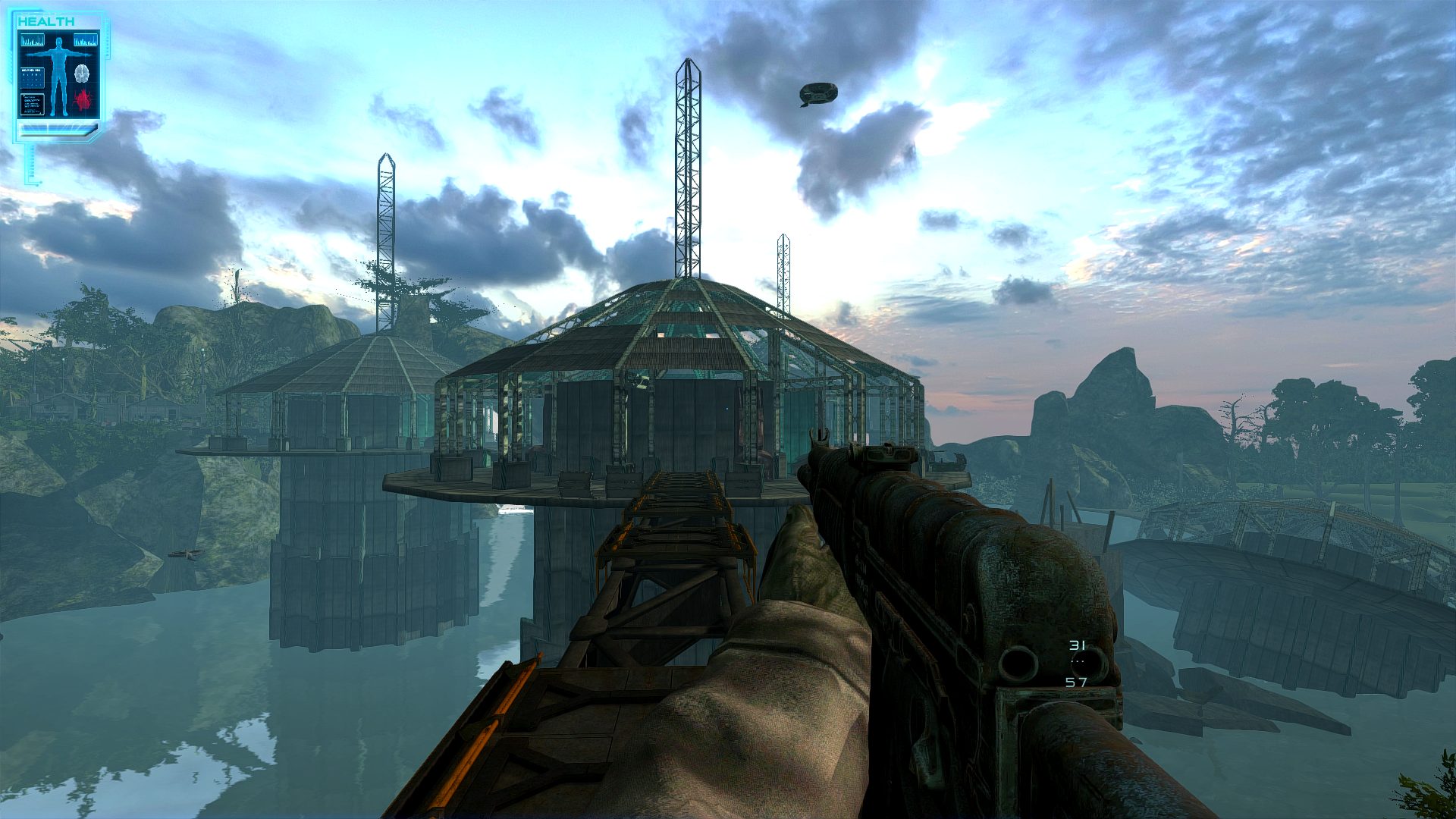 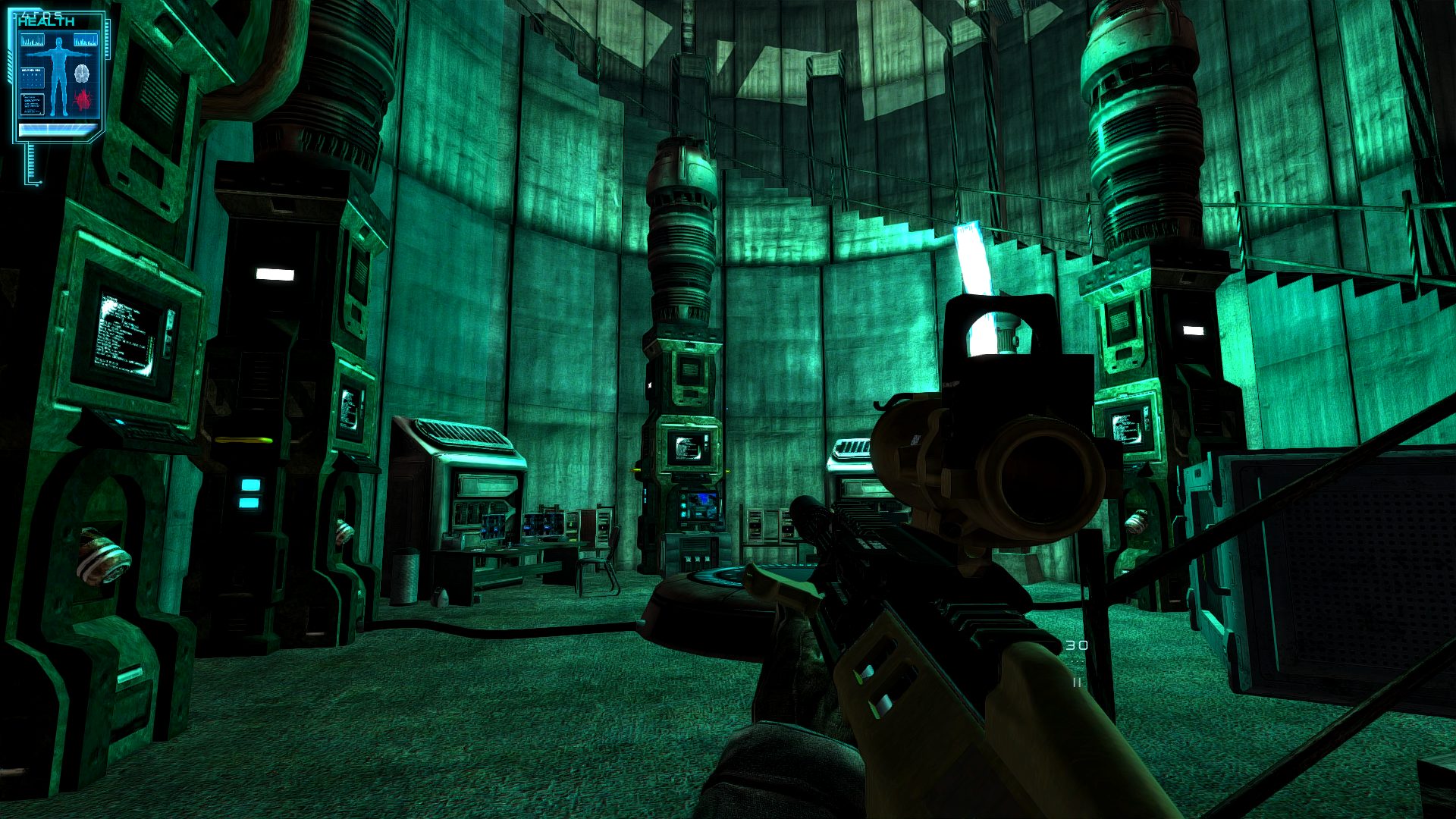 While I still regret the rather disappointing lighting system in GG, I can get behind the dated, yet not too dated look of its graphics. I think you can make something with it that has this dreamy nostalgic look of middlemarket games from the late 2000s. I kind of like that.

Its not going to wow any average gamer of today, certainly will be considered ugly by most people who’s birth dates start with 20** but I am cool with it. 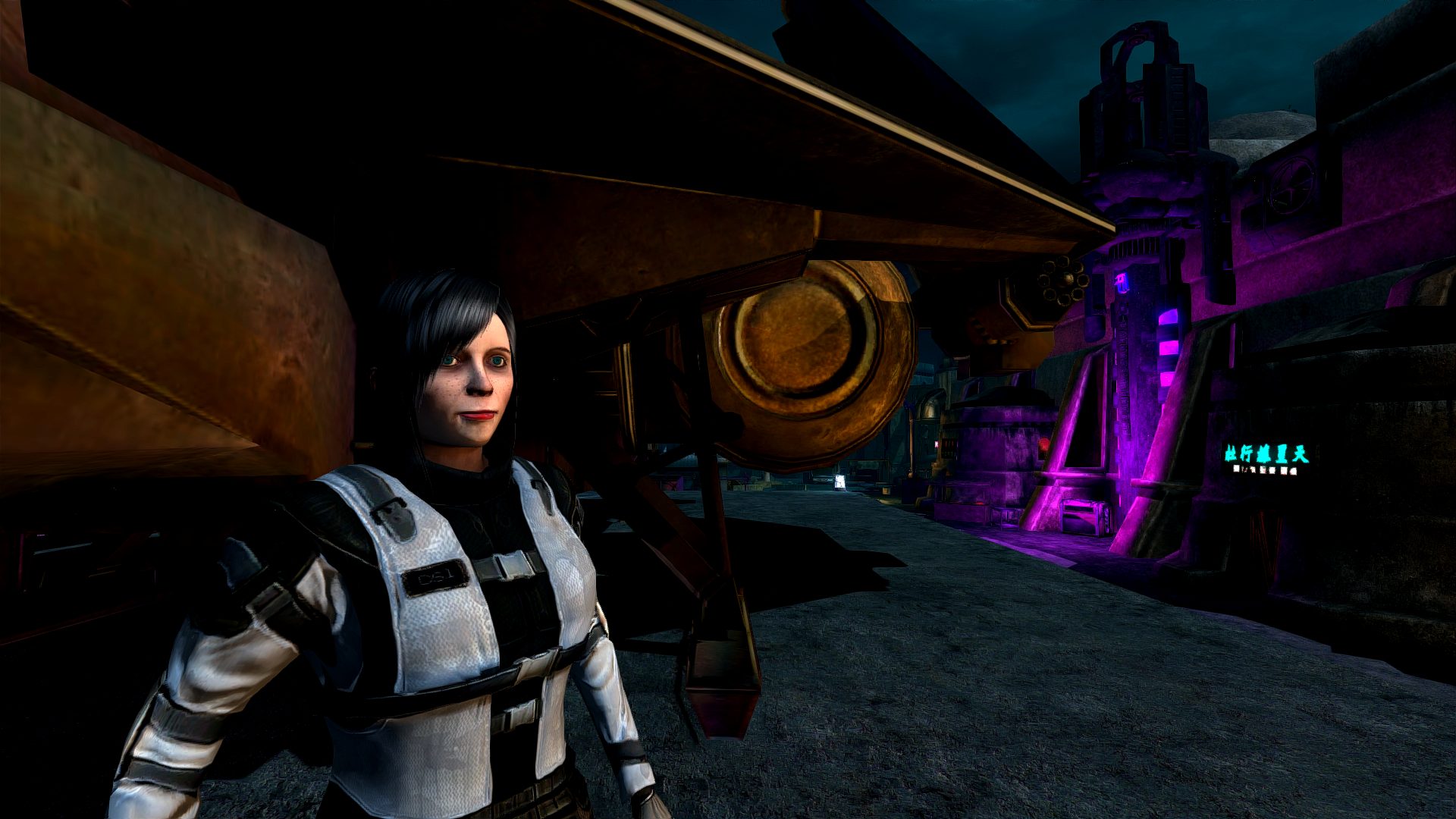 This picture is not from this alpha test, granted, but I just… really like this hair mesh. Its nice.

So thats it from me, as always, any comments are greatly appreciated.