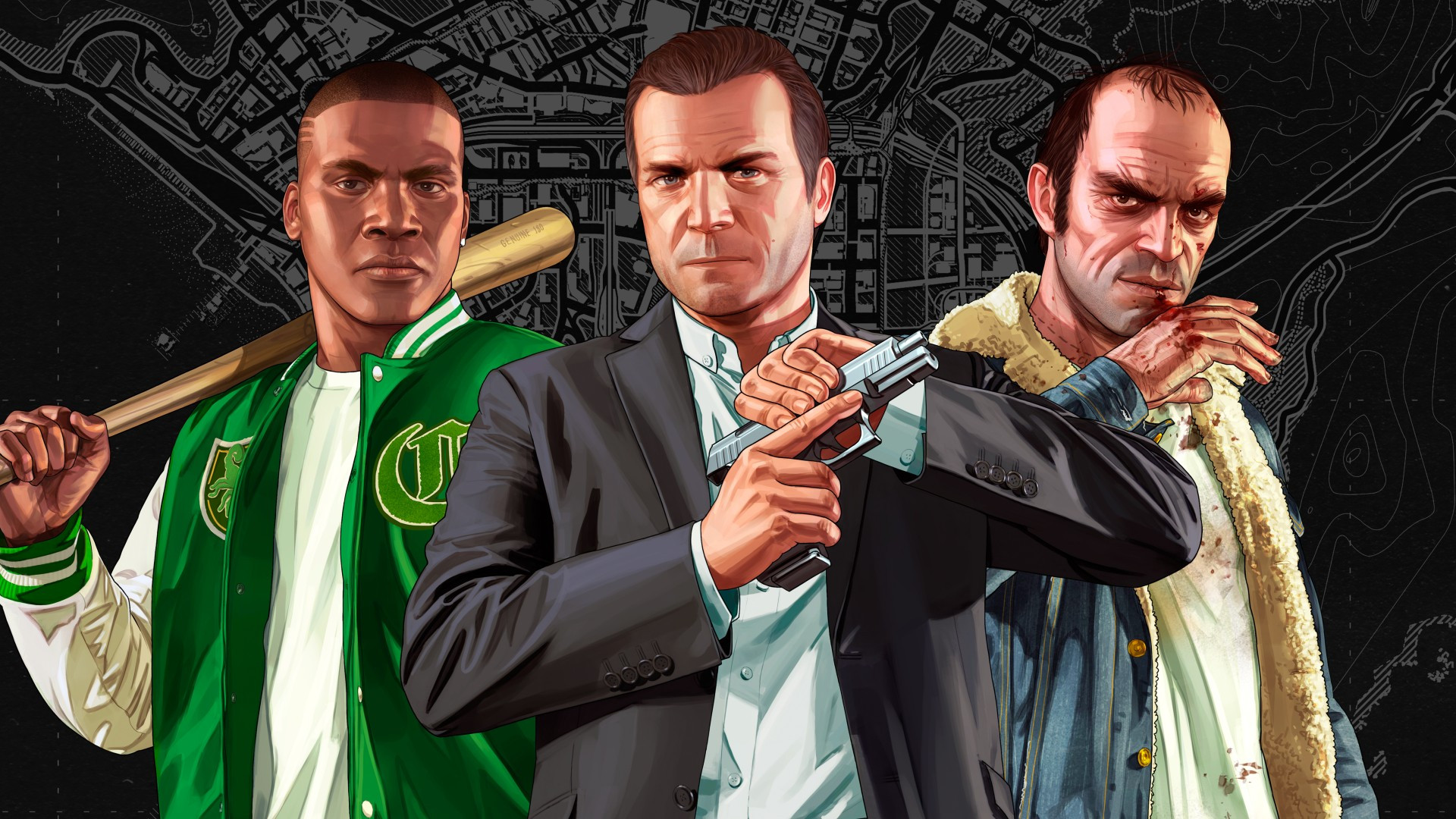 Rockstar has detailed the improvements coming to the new-gen versions of Grand Theft Auto V when they arrive later this month.

The latest versions of the 2013 game will arrive on Xbox Series X|S and PlayStation 5 on March 15. Depending on your console of choice, you’ll get to pick from one of three potential graphics modes. First off, Fidelity Mode will target the game’s “highest visual quality” at a framerate of 30FPS. On the Xbox Series X and PlayStation 5, this will mean a native 4K resolution with ray tracing enabled. The Series S version of the mode eschews the ray tracing, but supports an upscaled 4K resolution.