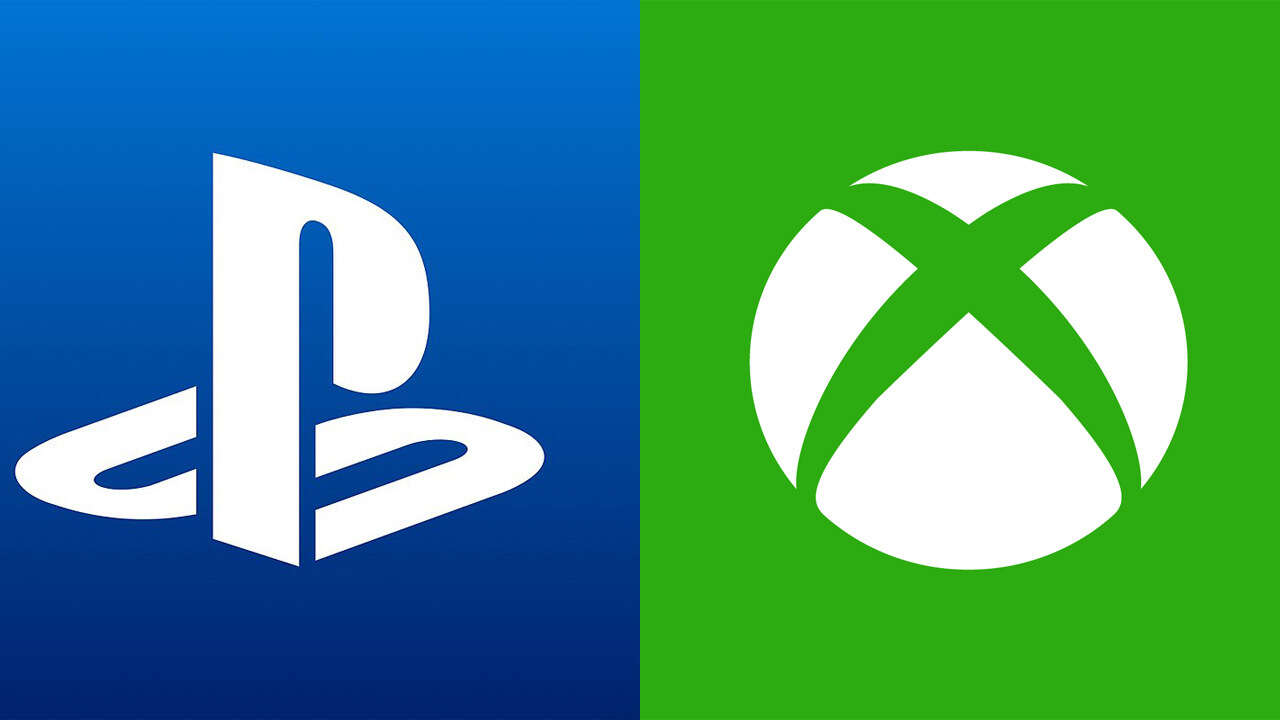 Update: One day later, Ukraine’s Mykhailo Fedorov has now expanded his call for even more gaming companies to halt sales in Russia. These include Epic Games, Nintendo, Rockstar, 2K, Bandai Namco, and Activision Blizzard. Meanwhile, CD Projekt and Bloober Team have both taken the step of halting sales in Russia and Belarus, a move that includes GOG.

Original story: In an open letter published via Twitter, deputy prime minister of Ukraine Mykhailo Fedorov has called on the gaming industry–specifically Xbox and PlayStation–to put more pressure on Russia. Currently involved in an invasion of Ukraine, Russia has been met with swift sanctions from across the globe as punishment for its unprovoked military attack.

“The armed forces and citizens are defending Ukraine till the end! The whole world is repelling the aggressor through the imposition of sanctions–the enemy must suffer significant losses. But we need your support–in 2022, modern technology is perhaps the best answer to the tanks, multiple rocket launchers, and missiles,” Fedorov wrote. “I am sure that you will not only hear, but also do everything to protect Ukraine, Europe and finally, the entire democratic world from bloody authoritarian aggression – and I appeal to temporarily block all Russian and Belarusian accounts, temporarily stop the participation of Russian and Belarusian teams and gamers in all international esports events and cancel all international events holding on the territory of Russia and Belarus.”

@Xbox @PlayStation
You are definitely aware of what is happening in Ukraine right now. Russia declare war not for Ukraine but for all civilized world. If you support human values, you should live the Russian market! pic.twitter.com/tnQr13BsSv

While Microsoft and Sony have not released an official statement regarding the Russian invasion of Ukraine, several studios and publishers in the gaming industry have stepped up efforts to provide humanitarian support.

Esports team Navi has severed ties with Russia’s main esports group, This War of Mine developer 11 Bit Studios is donating all proceeds from its anti-war game to the Ukrainian Red Cross, and CD Projekt Red has pledged 1 million PLN (about $240,00 USD) to the Polish humanitarian group Polska Akcja Humanitarna. If you want to help relief efforts, we’ve assembled a list of humanitarian organizations like the Ukrainian Red Cross and Unicef that you can donate to.

In the entertainment field, Warner Bros. Interactive has delayed the release of The Batman in Russia, Sony’s Spider-Man spin-off Morbius won’t be shown until further notice, Disney has paused all movie releases in Russia, and Apple has suspended product sales.