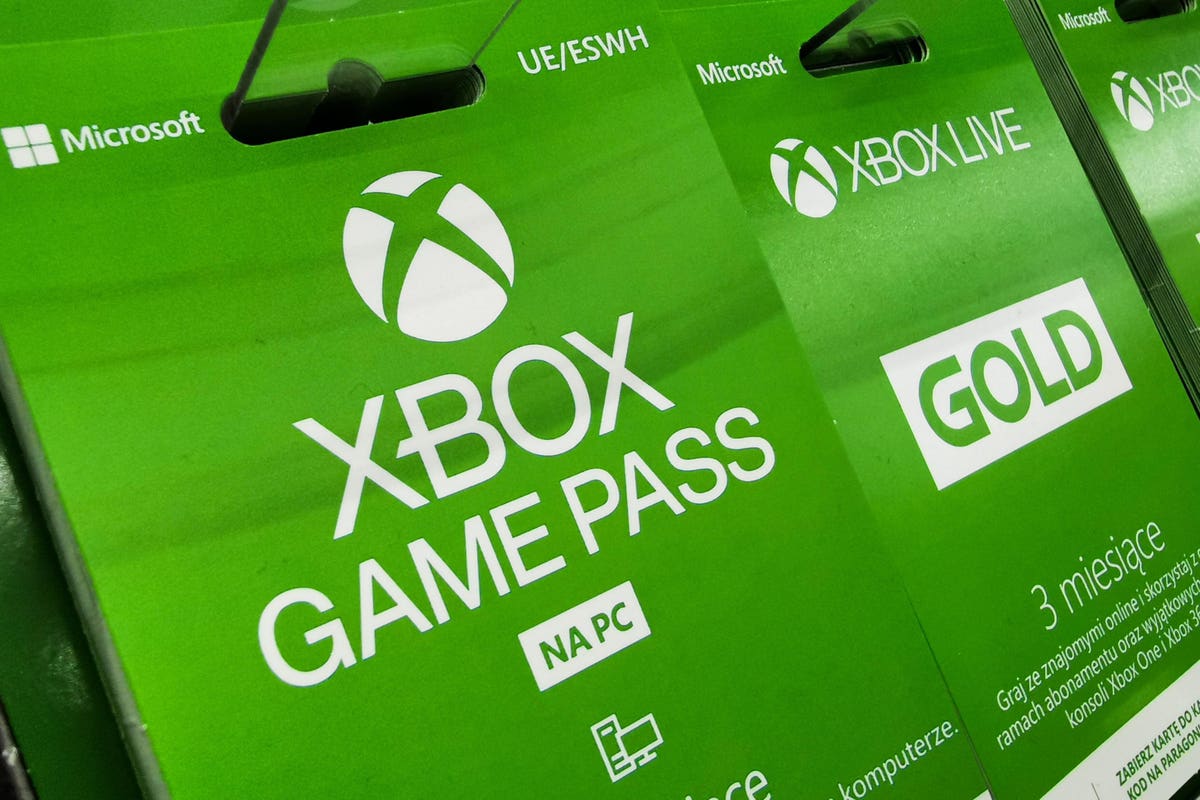 We’ve known it was coming for sometime now. Sony couldn’t sit idly by while Microsoft made such huge strides in making video games more convenient and accessible and do nothing.

I’ve written about the many ways that the Xbox is now a more consumer-friendly machine than the PlayStation, but much of that hinges on Microsoft’s terrific subscription service, Xbox Game Pass.

The service not only gives gamers access to hundreds of games, but also day one access to all of Microsoft’s first-party content, such as Halo Infinite and Forza Horizon 5.

Now, according to a new report from Bloomberg, Sony’s own version of Game Pass is set to be unveiled as early as next week. Apparently the new service will include multiple tiers that will offer different benefits, including games from previous PlayStation generations and game-streaming.

“Sony’s new service will combine two of its current offerings, PlayStation Now and PlayStation Plus. Customers will be able to choose from multiple tiers offering catalogs of modern games and classics from older PlayStation eras.

“Documents obtained by Bloomberg last year showed the most expensive tier will also give players access to extended demos and the ability to stream games over the internet. A spokesperson for Sony didn’t immediately respond to a request for comment.”

One thing the service is not likely to offer: Free access to first-party launch titles like God Of War: Ragnarök.

In that respect, Xbox Game Pass will still have an edge. Of course, many would justifiably argue that PlayStation has more—and better—exclusives, and that including them in a service like this would be a mistake for the company.