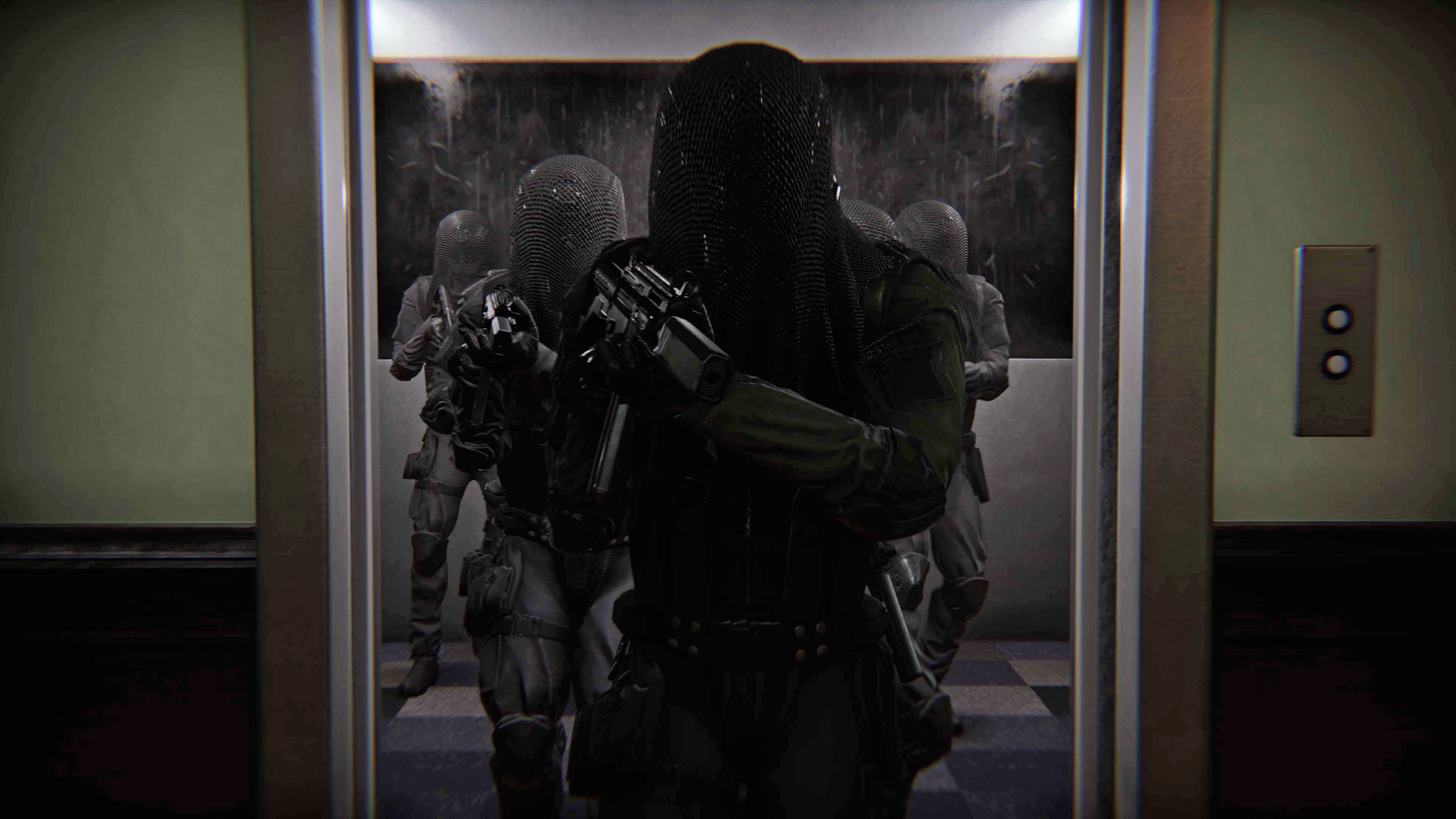 Many publishers and developers are very protective of their intellectual property (what’s up, Nintendo?). But Paradox Interactive and World of Darkness are taking things in a slightly different direction. As part of the Unbound project, they’ll let anyone make a Vampire: The Masquerade fan game as long as they abide by certain rules.

Developers need to get their games approved by Paradox and can only offer them through the Itch.io storefront. They can charge for their creations if they want, but they’ll need to give Paradox a 33 percent cut of revenue.

The developers will own all game assets that don’t use World of Darkness intellectual property and can sell them in art books, soundtracks and so on. They can’t run crowdfunding campaigns for their project, however, and aren’t able to use science fiction, steampunk or cyberpunk settings. Beyond those (and a few other restrictions), developers can let their imaginations run wild.

The Unbound program stems from a successful game jam that took place in 2021. “Following the Vampire Jam last year, we realized how passionate our community is about creating Vampire: The Masquerade games,” World of Darkness community developer Martyna Zych said in a statement. “While we could only award one grand prize to Heartless Lullaby, we knew we had to create a platform that empowered our community to work on the projects they love while giving them the support they need to be successful.”

Developers created more than 80 games during Vampire Jam and six of those are available through Unbound at the outset. They include survival horror game Descent, puzzle project The Chantry Trials and strategic card title The Game of Elders. There’s a first-person shooter called The Autumn People. You can also check out point-and-click adventure Prodigal as well as 4x strategy and roleplaying game Praxis. All are free to download.

It’s neat to see a publisher and transmedia brand approve fan-made games. The fact that all of those six titles are in different genres is fascinating as well, since it shows the breadth of what developers can do when they have the freedom to be creative with a notable IP.

As it happens, these titles might be the only way for fans to play a new Vampire: The Masquerade game for a while. Last year, Paradox parted ways with Vampire: The Masquerade – Bloodlines 2 studio Hardsuit Labs and delayed the game indefinitely. The publisher said in November it was happy with the progress made by the game’s new, unnamed developer, but the release window remains unknown.

All products recommended by Engadget are selected by our editorial team, independent of our parent company. Some of our stories include affiliate links. If you buy something through one of these links, we may earn an affiliate commission.