The game has had a massive overhaul with a new player system, Animations, Sounds and Effects.

The game has had a massive overhaul with a new player system, Animations, Sounds and Effects.

First lets start with the fixes.

Gardor – The great Icewall has been redesigned. 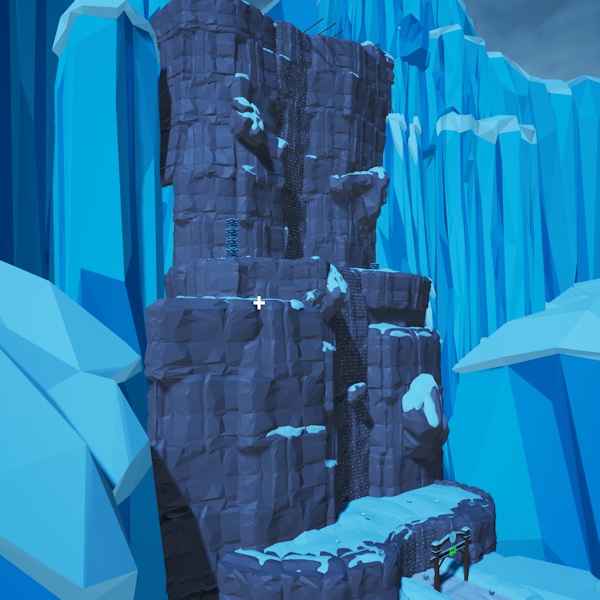 Ok now for the good stuff.

NEW
NON-VR
You can now play with Non-VR players, they do have limits. ie – Can only carry 1 weapon, also cant throw the swords or shields. Climbing can be difficult (but all part of the fun).

Every Gamemode is playable in Non-VR using either a controller or keyboard and mouse. (No keybinding yet but will be added in the future.) 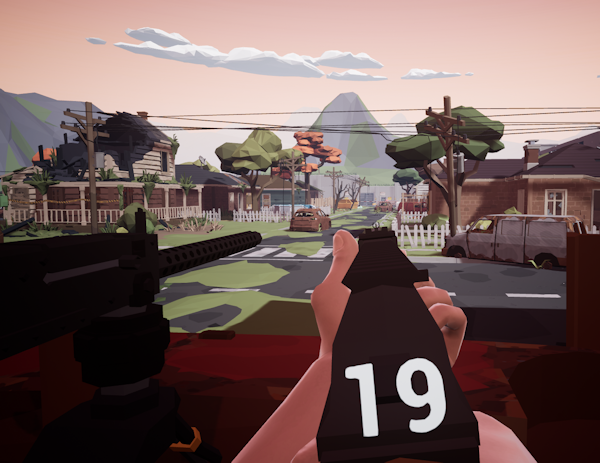 PLAYER MODELS
New player models have been added to make customizing your character easier. (Will more than likely be changed again, as those are assets from the store and everyone seems to use them.) 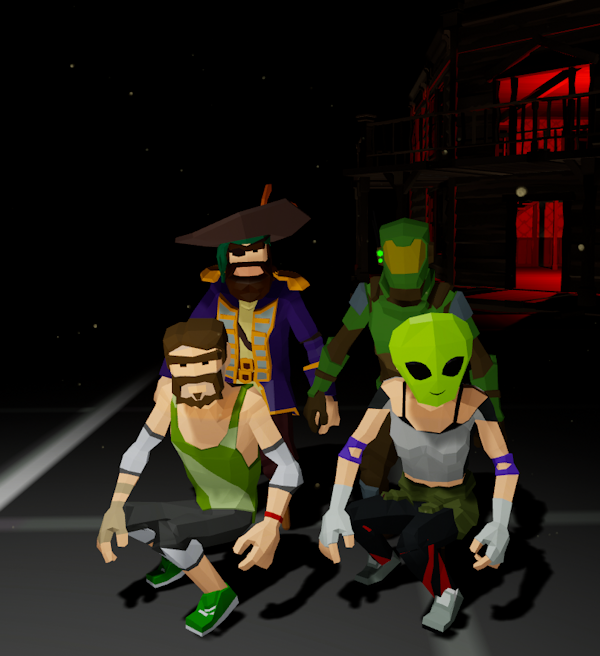 New player hands (just 100X better than the old ones.) (No gestures other than pointing but more will be added.) 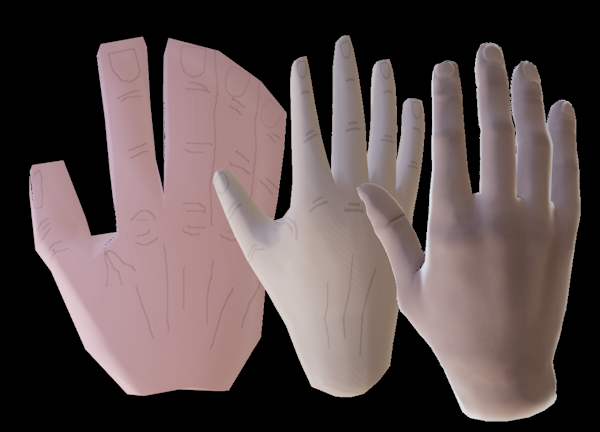 MAIN MENU AND LOBBIES
Lobbies and Main Screen has been redesigned. 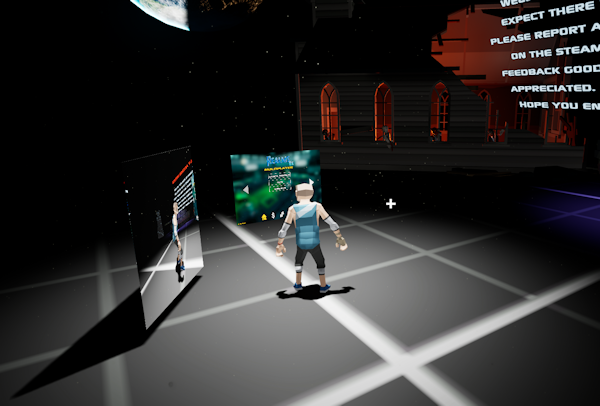 Done a whole redesign of the main menu which has the character shop, level shop and customizing the player. Yes you can customise your character in the lobbies aswell. 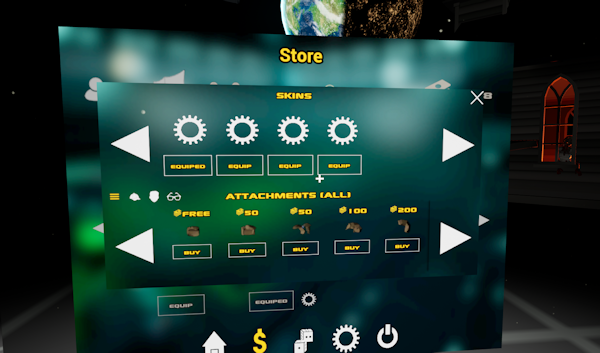 Added a quick join button so you can get straight to the action. Or if no games are found will create a Quick match lobby where voting is key.

Added a Mini-game to the lobbies while you wait for other players or beat the Hosts score. Even a piano so the VR players can play you some songs while you wait. 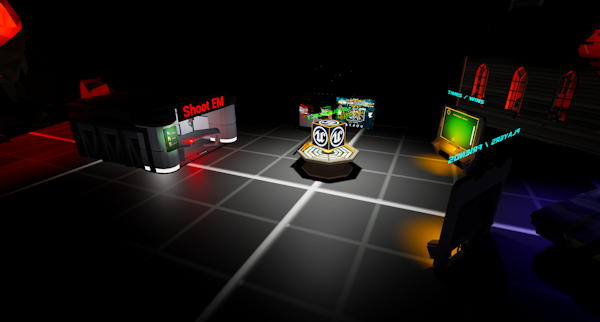 CHALLENGES
Challenges have been added to the main menu with challenges that last a day, a week or a month. All with Rewards once completed. (More will be added. ideas?) 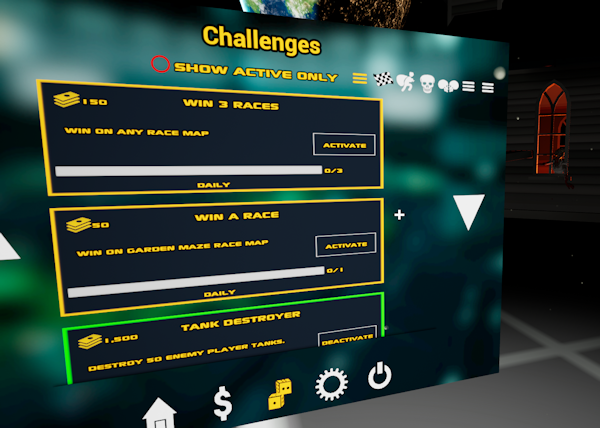 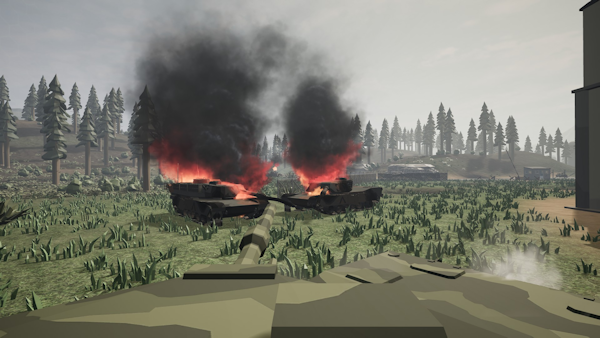 Spaceships – Fly around the new map Asteroids while trying to destroy the other players. Also found in battleships gamemode. (Very fast movment). 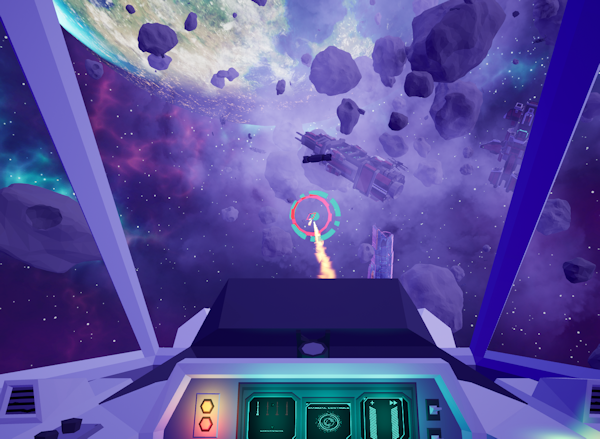 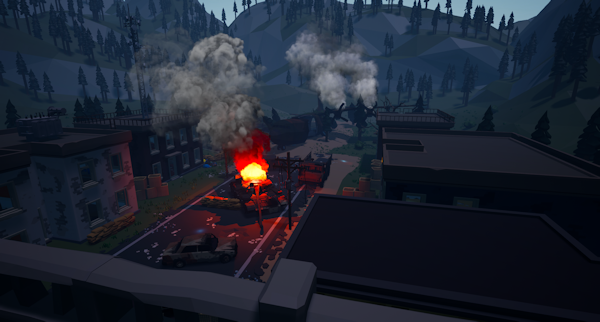 Waves – Few tweaks some nice surprise’s for you to discover.