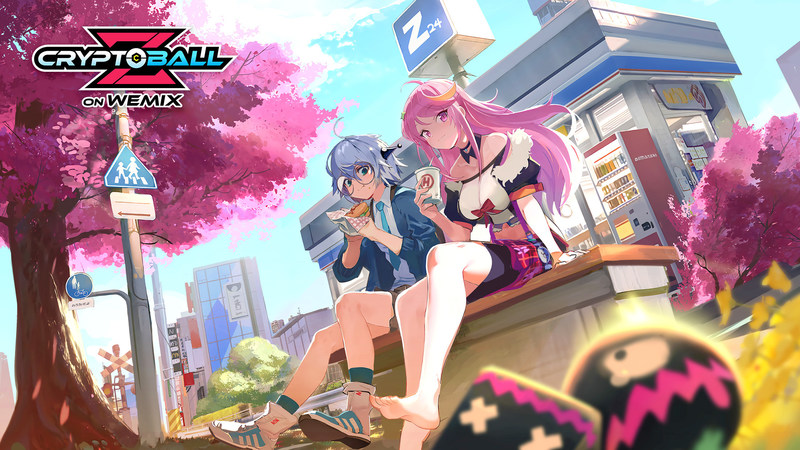 ‘Crypto Ball Z on WEMIX’ is a mobile shooting game fused with idle RPG elements while also combining P2E systems. This is a new title where characters from ‘Game of Dice’, a popular game that has captured the hearts of over 50 million users worldwide, will appear to fight alongside players. It’s an easy and fun game to play for every one of every age.

In fact, the new mining system through Drone searches, which is a core P2E element, adds convenience to the game. Players can earn Herostones through Drone searches and they can be used for various purposes such as upgrades for the in-game characters, Heroes, or exchange for the utility token, ‘HERCO’.

Mojito Games is also planning on releasing fantastic NFT Commanders. NFT Commanders provide various buffs that increase mining efficiency, chance of getting a higher grade Hero, and more. 8 NFT Commanders will be premiered during 2 pre-sales that will take place between April 19th to April 24th. These pre-sales can be found at the WEMIX Auction.

There is a massive AirDrop event where a total of 5 million HERCO will be given out. This event will be held 3 times between pre-registration and the actual launch of the game. Complete simple missions to participate. There will also be other various events for community users as well.

The pre-registration for ‘Crypto Ball Z on WEMIX’ can be found at the Google Play Store and the App Store. More information concerning NFT pre-sale, AirDrop events, and the game can be found at their official site (https://cbz.joycity.com).