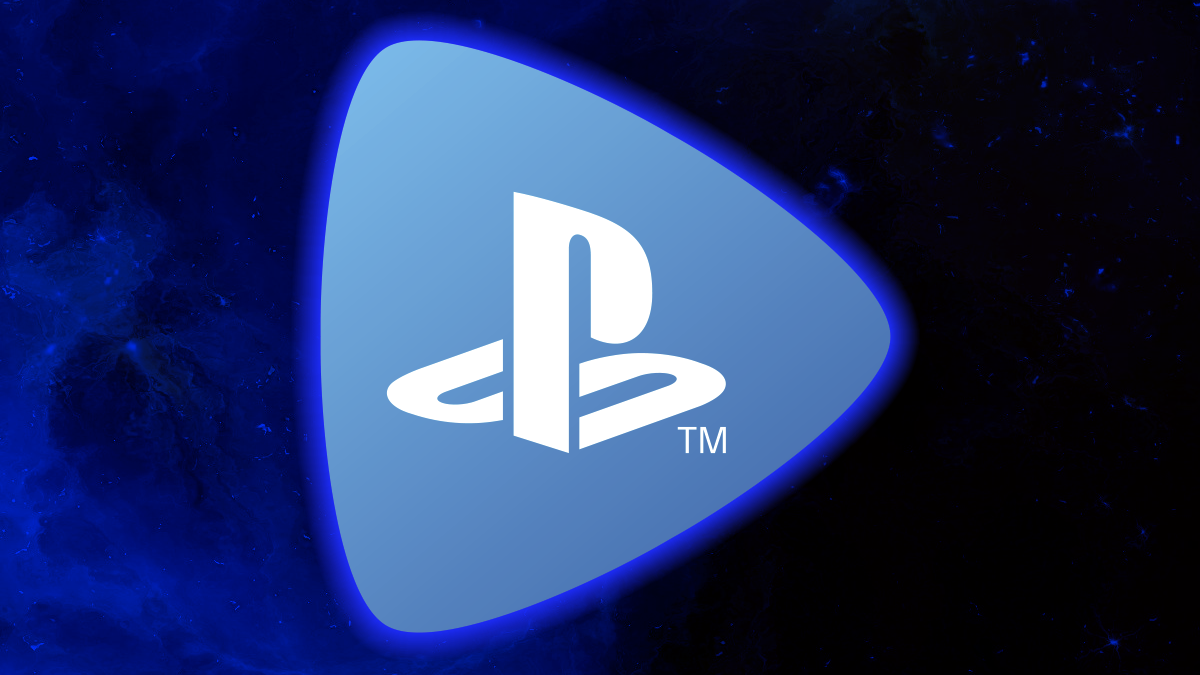 It looks like huge PlayStation Now changes are imminent, and possibly huge changes to PlayStation Plus as well. There have been rumors for months of PlayStation Spartacus, a new PlayStation subscription service that will replace PlayStation Now. There’s been scuttlebutt that it will combine PlayStation Now with PlayStation Plus and also add greater access to legacy PlayStation games, but newer rumblings suggest it’s more of a PS Now replacement than anything else. That said, PS Plus changes will likely be made in conjunction. To this end, it seems like all of these rumors are finally about to materialize.

So, what’s going on? Well, that’s a good question. This could be nothing more than a PSN error, which isn’t that uncommon. However, given the context — the months and months of reports about PlayStation Spartacus — it’s hard to simply chalk this up to technical issues.

At the moment of publishing, PlayStation hasn’t addressed any of this in any capacity. If this changes, we will be sure to update the story accordingly. In the meantime, be on the lookout for a formal announcement as early as tomorrow.