Hello folks. We have another great offer from MMOBomb for Heroes Evolved. Read on for their offering.

To celebrate the 5th Anniversary, MMOBomb and Netdragon have partnered up to score YOU a special pack key with several in-game items for Heroes Evolved (iOS and Android).

A few words about Heroes Evolved

Heroes Evolved is a MOBA game that was developed and published by R2Games in January 2017 for PC and mobile. On the 8th of December the PC version of the game was shut down and the company is focusing on its mobile platform. The elements of the game are a combination of the most popular MOBA games on pc and it manages to downsize them for the mobile successfully.

There were issues with low player base but when trying one of the available modes of the game it almost instantly placed me into a game, so it seems that issue has been fixed. The four modes available are: Quick Start, Ranked, PvP and Custom matches. Overall, heroes evolved is a typical MOBA game that is worth trying out as it plays well for mobile.

Information about the game can be found at Heroes Evolved

Follow the on-screen instructions and complete all steps to get and redeem your key.

So what are you waiting for? Just click on the button below and follow the listed instuctions. It’s that easy! Want to get notified before everyone else? a huge selection of active Giveaways and Contests can be found at our Giveaways and Free Steam Keys pages. 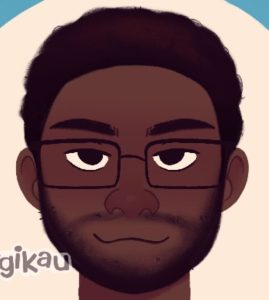 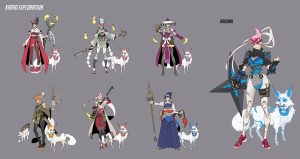