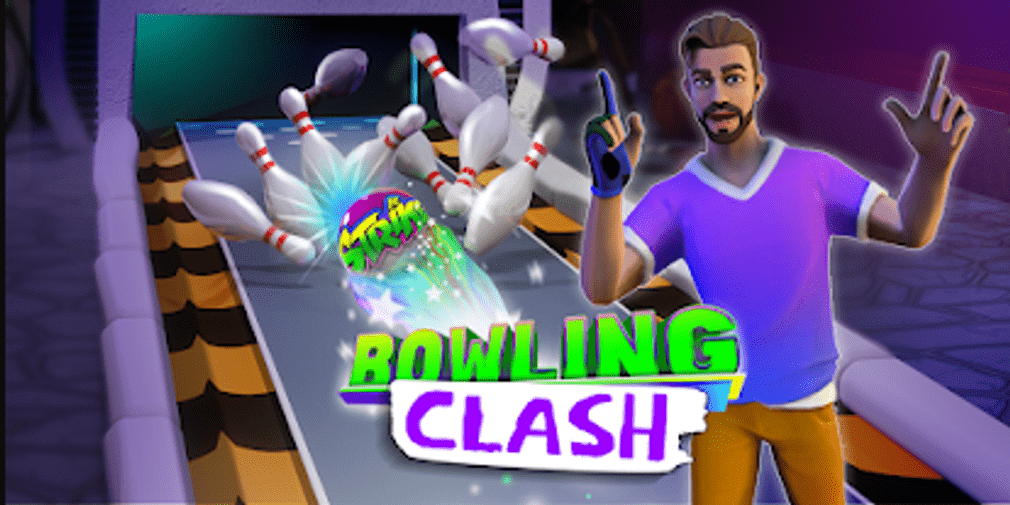 Developer SquareTriangle has officially released a new sports game as its debut title as a brand new indie studio. Bowling Clash: New Legends is, of course, a game about bowling, but is also looking to shake up the sport and add in some mechanics to make it a bit more engaging and fun.

First and foremost, your goal in Bowling Clash will be to, naturally, knock down all of the bowling pins. But SquareTriangle decided this wasn’t enough, too simple, too easy. So, to add in some flair and truly make Bowling Clash stand out, the team decided to add in things like upgrading character stats, choosing balls based on their specific parameters, even signing contracts with sponsors and climbing the competitive bowling ladder. Basically, take the campaign modes of popular sports games nowadays like NBA or Madden and put it in a bowling game instead.

Frankly, while some might have a hard time imagining a game about such a simple sport being so in-depth, but with how unique this makes such a title, Bowling Clash are really carving out a specific niche that not many others have even slightly appealed to. This one even features things such as a season pass, quests, and loot boxes to unlock even more content. Don’t fret too bad, most of these additions are specifically cosmetic changes to your character and balls, and only serve to give you even more reasons to become the master of the lane.

Bowling Clash: New Legends is in early access, however, so not all of these features have been fully realized just yet. But if you’re one of those people who’s thought to themselves that the bowling mobile game genre has been really lacking as of late, you can give it a shot for free on Google Play and see if the basics are handled well enough to really make Bowling Clash stand out on its own.

Looking for more sports action on your phone? Check out our Top 25 best sports games for Android devices!