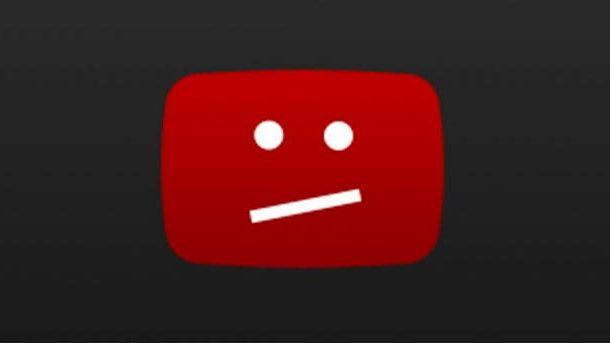 Last week, Netflix announced that it was going to reduce the quality of its video streams in Europe for the next 30 days in order to reduce the strain on internet infrastructure. Today, Bloomberg reported that YouTube will also take steps to reduce the impact of its streaming videos.

Streaming video services have seen a significant uptick in usage due to the COVID-19 pandemic, which has resulted in requests for social distancing and, in some areas, mandatory orders that have kept people at home. A 2019 Sandvine report claimed that video streaming accounts for more than 60 percent of total internet downstream volume worldwide. At the time, Netflix accounted for a much larger slice of that pie than YouTube in the Americas—12.9 percent, compared to 6.3 percent—but a more recent report says the coronavirus outbreak has pushed YouTube past Netflix, sometimes by nearly double the volume.

The site attributed the change to two factors: That people are watching more YouTube “because it is a great source of information from a wide variety of sources,” which frankly I think is a bit iffy, and less obviously, because instead of usage being divided between home, work, Wi-Fi hotspots, and mobile networks as it usually is, usage is now happening primarily from homes. YouTube also said that it actually hasn’t seen much of an increase in peak usage: Instead, use of the service at home has broadened across more hours.

Unlike Netflix, which reduced the bitrate of all its streams by 25 percent, YouTube will simply set all its videos to play at standard definition by default. Users will still be able to watch in high definition, but will have to manually increase the resolution to do so.

YouTube already made standard-definition playback the default in Europe, but will now roll it out worldwide. “We continue to work closely with governments and network operators around the globe to do our part to minimize stress on the system during this unprecedented situation, ” YouTube parent company Google said in a statement. “Last week, we announced that we were temporarily defaulting all videos on YouTube to standard definition in the EU. Given the global nature of this crisis, we will expand that change globally starting today.”

Netflix announced today that it will also reduce the bitrates on its service in Australia, but has not yet extended the reduction to North America. Amazon has also reduced streaming bitrates for its Prime Video service in Europe.