Your next CPU and GPU could be manufactured in the USA 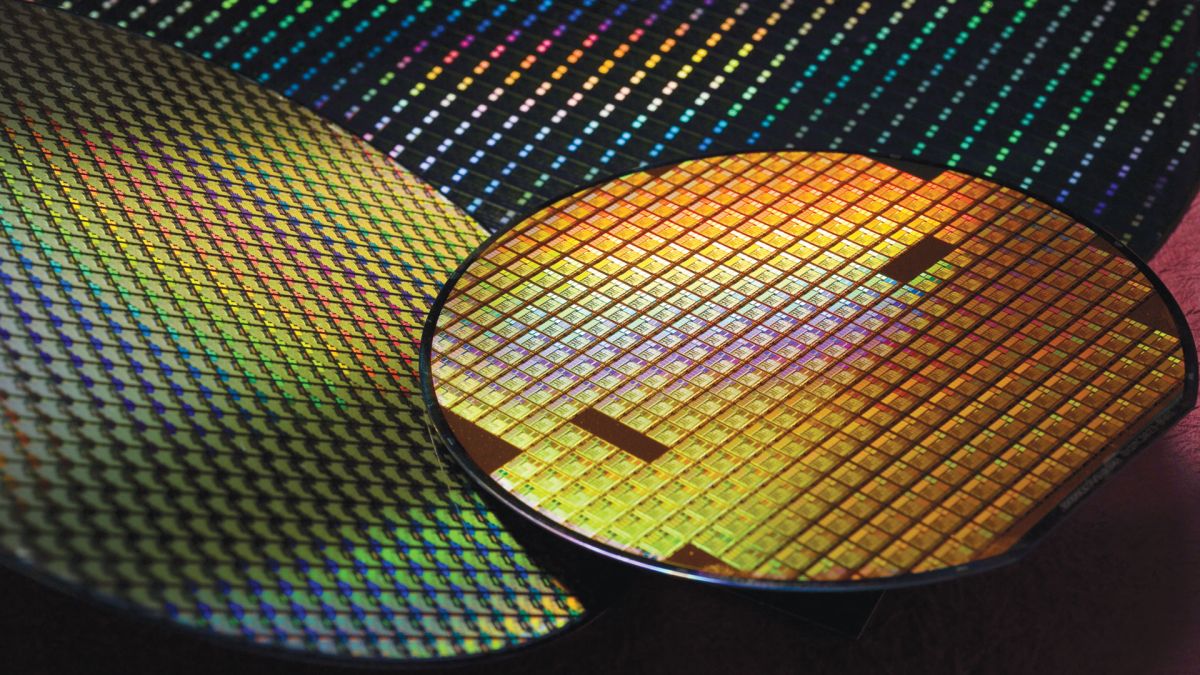 Your next AMD Ryzen CPU or Nvidia GPU could be manufactured in the USA. Following a deal between the Taiwanese Semiconductor Manufacturing Co. (TSMC) and the US government, a $12bn fab has been given the go-ahead to start construction in Arizona next year.

The plant will be finished by 2024, at which point it will be able to produce up to 20,000 wafers a month—each one loaded up with chips. The new plant will be tasked with the production of 5nm chips, some of the smallest and most cutting-edge silicon currently in the early stages of production.

“This project is of critical, strategic importance to a vibrant and competitive U.S. semiconductor ecosystem that enables leading U.S. companies to fabricate their cutting-edge semiconductor products within the United States and benefit from the proximity of a world-class semiconductor foundry and ecosystem,” says TSMC in a press release.

The first processors we can expect from the company’s 5nm process will likely be AMD’s Zen 4 chips, although these are expected long before the Arizona plant will be ready to manufacture them.

Nvidia is also a customer of TSMC, and its latest Nvidia Ampere architecture utilises the company’s 7nm process. The RTX 20-series, some of the best graphics cards today, are built using its 12nm process.

Intel has also been in talks with the US government over potential support for building fabs in the US, where some of its manufacturing operations are already based. It comes at a time when White House officials have reportedly been discussing with major chipmakers the possibility of further US-based fabs in a bid to reduce the country’s dependence on overseas chipmaking, reports the Wall Street Journal.

So perhaps contracts for TSMC’s new US fab will be more focused on those of national security importance, rather than those that make games run good.

TSMC currently operates another fab in the US, located in Camas, Washington, under the ‘WaferTech’ name. The fab first started production in 1998.