Your Fallout 76 allies will now wear your spare clothes, if you let them 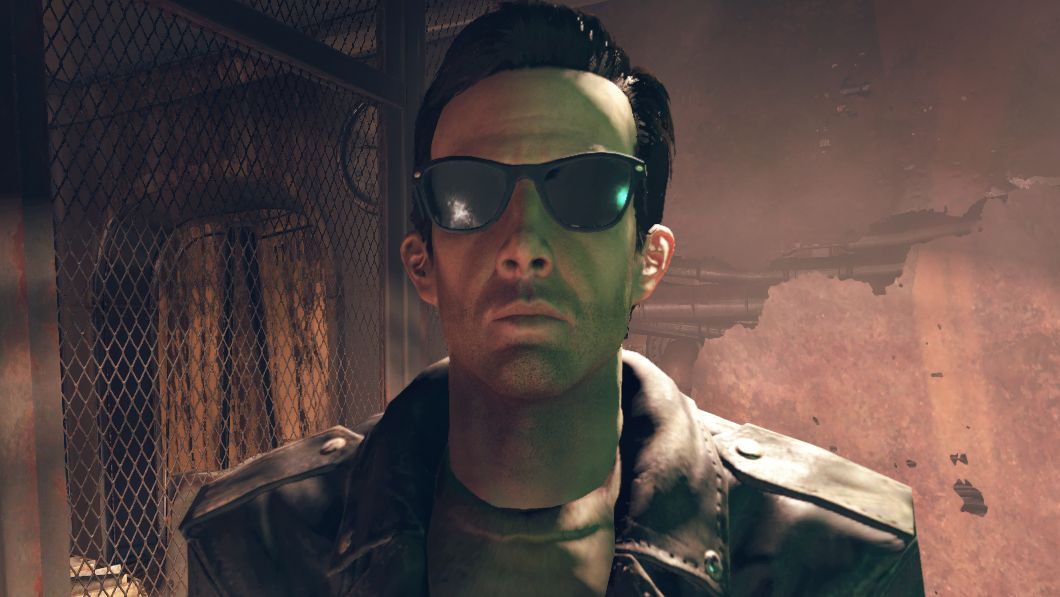 The Fallout 76 Wastelanders update added, among a number of other things, “allies,” which are basically limited versions of the companions from previous Fallout games. They’ll open the door to new questlines, offer daily quests, add new amenities to your base, and might even be up for a bit of romance. They won’t even complain about the state of your crappy-ass camp. One thing they haven’t been able to do, however, is dress themselves decently.

That’s no longer a problem, though, thanks to today’s release of update 19, which adds an ally customization option that enables players to share their wardrobes with their digital pals. Everything but power armor and weapons can be applied to allies through a new “customize” option that will now appear when interacting with them. It’s strictly cosmetic, so no bonuses or buffs will be conferred, and if you scrap your ally station they’ll revert to their default outfits. They’ll also be wearing their default duds in any instances they appear in with you.

The update also adds new Hunt for the Treasure Hunter limited-time event on May 21, in which you’ll hunt down Mole Miners and claim their riches for yourself, and the Fasnacht Parade, which kicks off on May 25. There’s also limited-time challenges in Nuclear Winter, with new cosmetic rewards available from May 19 to June 11, and backpacks (including small backpacks) can now be customized with skins as well.

Fallout 76 update 19 also makes the requisite pile of bug fixes, which you can check out below. For the record, this is not the update that will a season pass to the game—that’s update 20, coming later this summer.