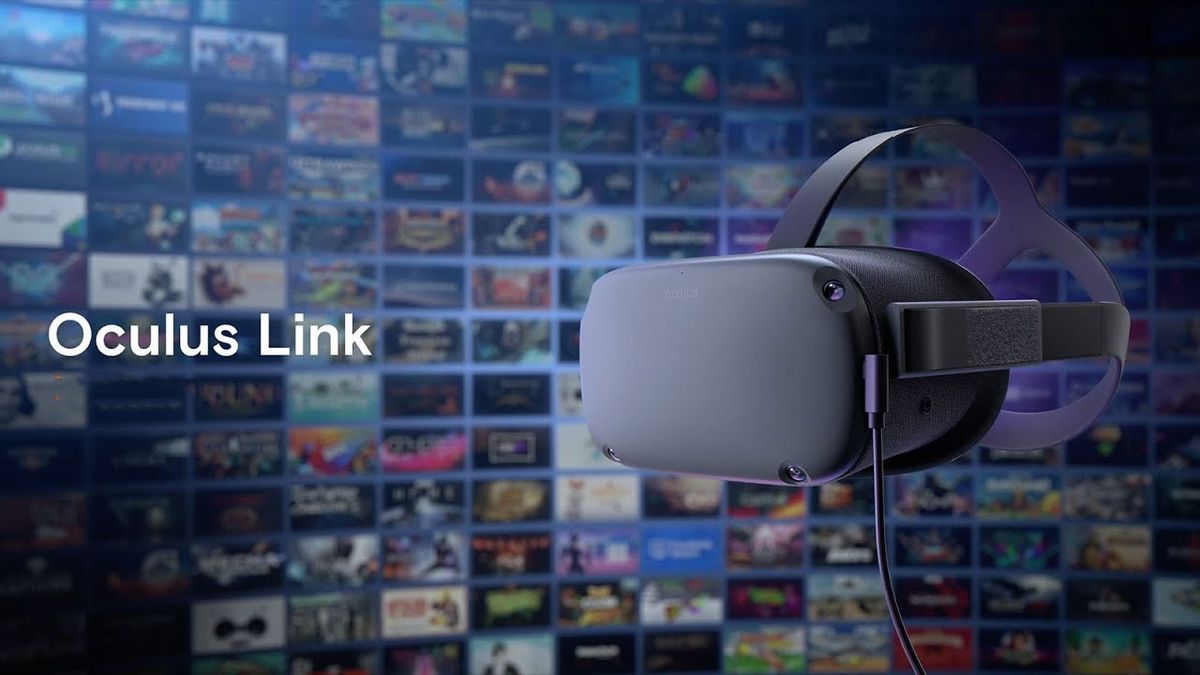 Part of what makes the Oculus Quest the best VR headset for most people is its versatility. We love the wireless freedom it affords, but should you want to plug it into your PC to play games available for the Rift (such as Half-Life: Alyx), you can. Initially, this required a “high quality” USB 3.x cable, though a recent software update has lowered the requirements—you can now use a regular USB 2.0 cable.

You can still buy a $79 Link cable if you really want to—it’s a USB 3.1 Gen1 Type-C cable with a right-angle connector on one side, measuring 5 meters long—but it isn’t completely necessary.

The path to this point has been a little bumpy. As noted by UploadVR, which spotted the change in the latest software update, the cable that ships with the Quest is a USB 2.0 cord that previously didn’t support the Link feature. It’s even labeled as just a “charging cable” to dissuade people from thinking it can be used to effectively turn the Quest into a PC VR headset.

Now it can be used precisely for that purpose with the latest software update. We haven’t tested this yet, but both UploadVR and RoadtoVR have, and both say it works fine. The only bummer is that it’s just 3 meters long. That’s a bit on the short side, though apparently it works just peachy when attaching a USB extender, which you can find for under $20.

That said, the Link software alerts users that switching to a USB 3.x cable can improve performance. That’s likely because of the added bandwidth. I found one person on Reddit who says they’re having problems getting Link to work with a USB 2.0 cable, but no other complains so far.