You maniacs! You made COD: Modern Warfare over 200GB 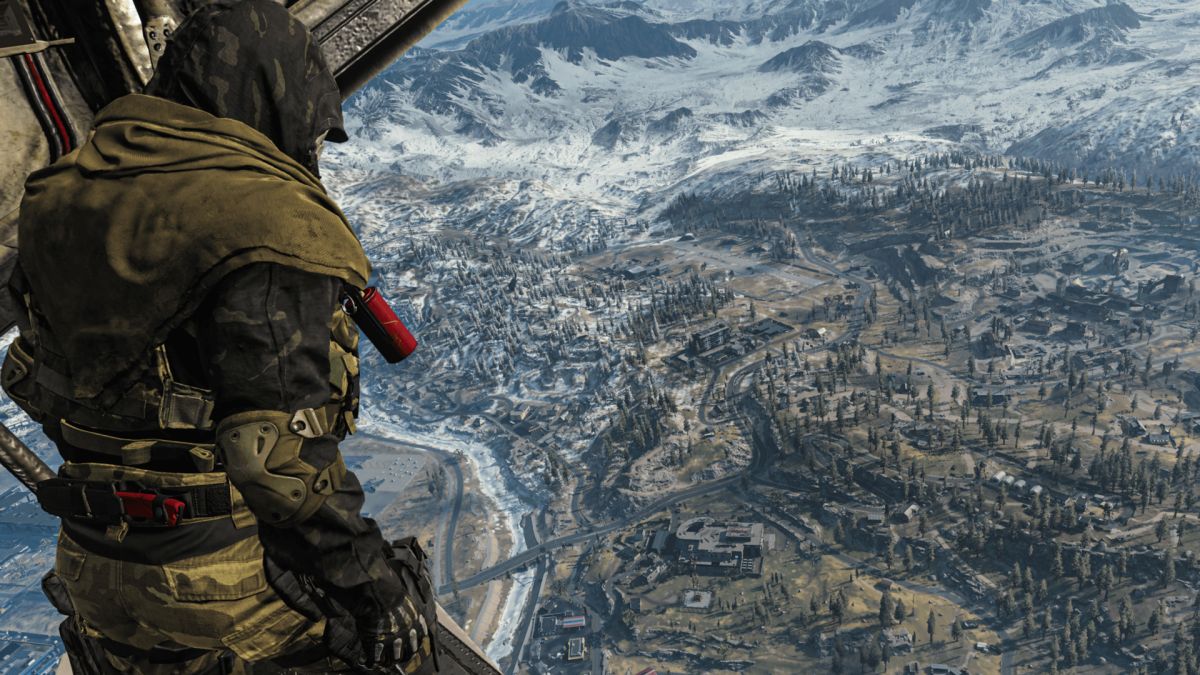 Well, Infinity Ward finally did it. Call of Duty: Modern Warfare is now over 200GB in size. All my megabytes gone. My gibibytes? Depleted. For what—a big hole in a stadium? I’ve deleted photo albums, treasured memories, and the entire Adobe suite for this, it better be spectacular.

Call of Duty: Warzone Season 5 actually sounds pretty great, so I’m prepared to give it a pass this time if only because I sink far too many hours into that game on a weekly basis. This is surely a momentous occasion in PC gaming, however. By my making Call of Duty: Modern Warfare takes up exactly 200GB of my C: drive, or 214,895,564,416 bytes.

Call of Duty: Modern Warfare just effectively wiped out everyone on a 256GB SSD. Not because the OS and over-provisioning would make that a tight squeeze, but because prior to compression, which drops it down to that 200GB mark, the latest COD file size is 242GB, or thereabouts. Sayonara COD, it was nice knowing ye.

Shameless plug: perhaps now is a good time to upgrade to one of the best SSDs for gaming. Listen, I’m not just saying that because I have to, either. SSDs are generally way cheaper than they used to be, and you can get way more storage for your money nowadays—and faster stuff, too. If you happen to be in the market, it’s not a bad time to pick one up.

So what do you get for this sizeable download? Call of Duty: Warzone season 5 entails a whole new battle pass, a bunch of new modes, some challenges, and of course that glaringly large hole in the stadium to explore. What could be in there? One would assume some deflated balls, but let’s hope it’s a little more exciting than that.