You can now do real science in Borderlands 3, of all places 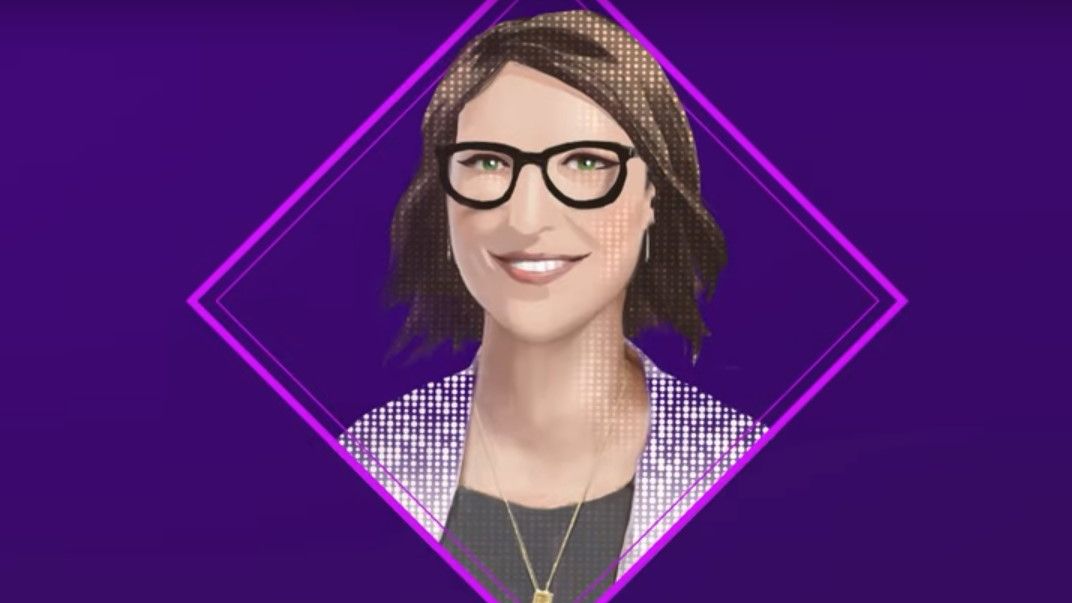 In March, we turned your attention to a game called Foldit, developed by researchers at the University of Washington, that has players fold protein chains to create new structures with changed functions in order to help with the development of treatments for diseases like HIV, cancer, Alzheimer’s, and even COVID-19. It’s important work, but not exactly glamorous: The Foldit website looks like an appendix to an obscure, complex scholarly article I may have pretended to have read back when I was still trying to impress my bosses.

It’s kind of hard to believe, but now Borderlands 3—a fun shooter but, with all due respect, not exactly the most intellectually weighty endeavor of all time—is doing something similar. Borderlands Science, announced today with a flashy trailer featuring Dr. Mayim Bialik, the Emmy-nominated co-star of Big Bang Theory who is also actually holds a doctorate in neuroscience, is a minigame in Borderlands 3 in which players solve colored block puzzes based on DNA strands in order to help scientists compare and map microbes—a job that computers are apparently not very good at.

Borderlands Science is the result of a partnership between Gearbox, McGill University, Massively Multiplayer Online Science, and the Microsetta Initiative at UC San Diego School of Medicine. “It was a simple choice to join Gearbox and its partners in making Borderlands Science a reality,” McGill University professor Jérôme Waldispühl said. “Working to help align the gaming community with the biomedical field allows these two passionate groups to work together toward a result that we might not realize without the collaborative effort.”

To be clear, you will not be doing science by blasting the crapola out of everything that moves: Borderlands Science is a virtual arcade game available in the infirmary on Sanctuary 3, with completely separate and different gameplay. But if the allure of doing a solid for scientific progress isn’t enough to get you playing, there are other incentives on the table: Completing Borderlands Science puzzles will earn you in-game currency that can be blown on skins, Vault Hunter Heads, and boosters.

“We see Borderlands Science as an opportunity to use the enormous popularity of Borderlands 3 to advance social good,” Gearbox Software co-founder Randy Pitchford said. “Borderlands Science is the vanguard of a new nexus between entertainment and health: an innovative game-within-the-game, complete with scores, progression and rewards, where your playtime actually generates tangible data that will be applied toward improving research, helping cure diseases, and contributing to the broader medical community.”

The Borderlands Science update is out now and free for all players. For a closer look at how the project works and what it’s trying to achieve, check out dnapuzzles.org.