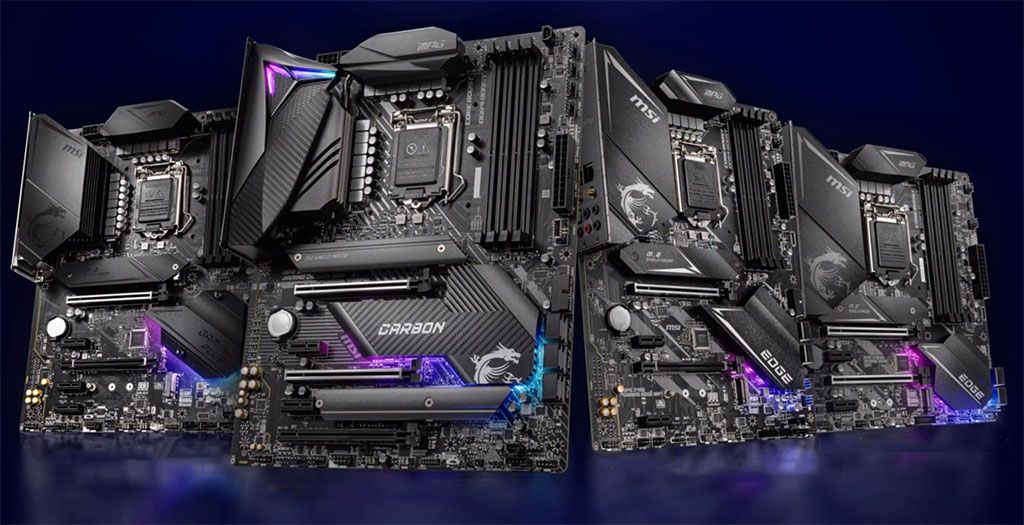 If you’re planning to upgrade your PC to one of Intel’s recently launched 10th generation “Comet Lake” processors, you’ll need to buy a new motherboard with the latest socket, LGA 1200. That makes it a more costly proposition than if Intel would have used the same socket as Coffee Lake. To help soften the blow, MSI is offering to line your Steam Wallet with up to $50 when upgrading from an eligible motherboard to one of its enthusiast Z490 boards.

MSI is calling this a “trade-in” offer (via Guru3D), but you don’t actually have to send in your old motherboard. A few images will suffice. Specifically, you need to provide a copy (or screenshot) of your invoice to prove you purchased a Z490 motherboard, and also take a photo of the new motherboard’s serial number sticker and a snapshot of the new and older motherboard side-by-side. Registration is required as well.

So yes, there are a few hoops to jump through, but they’re easy enough for the most part. It only gets tricky if you had planned on continuing to run your older system (or hand it off to someone else), because you’d have to take it apart for the photo shoot. That might still be worth it for the full credit amount, if the motherboard you purchased qualifies.

The amount of the Steam credit depends on which Z490 motherboard you purchased. $50 is the full amount, though some models qualify for $40, $30, $15, or just $10 on the bottom on the totem pole (MPG Z490 Gaming Plus). If you’ll be ripping apart your system anyway, then I can see still going through the effort of collecting even just $10. Otherwise, that’d be a hard pass from me (though I’d try to take an identifying pic of the board inside my case and see if that floats).

MSI is generously including a whole bunch of its older motherboards as part of this promotion, including ones based on Intel’s Z390, Z370, Z270, and Z170 chipsets. While the promotion mostly only covers its own-brand gear, some Asus Z390 and Z370 motherboards are also included. Gigabyte or ASRock won’t do, however. Go figure.

MSI lays out step-by-step instructions (PDF) to make the process as straightforward as possible. Once completed, MSI says it can take up to 14 business days to verify your eligibility, after which it will email you the Steam code.