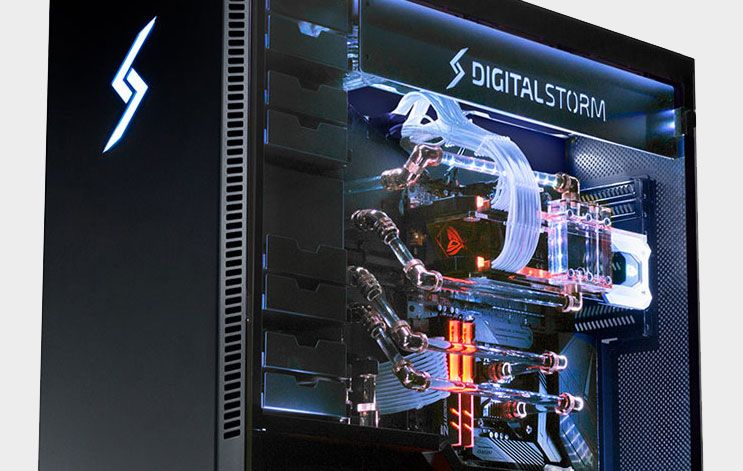 Boutique builder Digital Storm has added a new Intel CPU option to its desktops, the Core i9 10850K. What makes this addition notable is that the chip doesn’t officially exist. That’s to say, the 10850K isn’t listed on Intel’s website, nor can it be found at places like Amazon or Newegg. Not yet, anyway.

Digital Storm’s listings (via @momomo_us) represent the first official appearance of this chip, though word of the new Core i9 10850K SKU came a couple of weeks ago when a prominent leaker on Twitter highlighted a Geekbench entry obtained from the new part.

The chip is being offered across Digital Storm’s entire desktop range, including the Lynx, Lumos, Velox, Aventum, and Bolt configurations. Interestingly, Digital Storm lists the similarly spec’d Core i9 10900K (the best CPU for gaming) as being backordered, and while it’s still an option to configure a desktop around that part, it won’t ship until October.

Digital Storm is charging $42 less for the 10850K versus the 10900K. If that carries over to retail sites (and assuming the 10850K will eventually be offered as a standalone option), we could be looking at street pricing in the neighborhood of $500.

The 10850K is arguably the better value at the high end, especially if you’re able to make up the clock speed difference by overclocking. That’s not a guarantee, of course, but it’s also moot—if you’re buying a prebuilt desktop from Digital Storm, the 10900K is not a good option with the backorder in play.