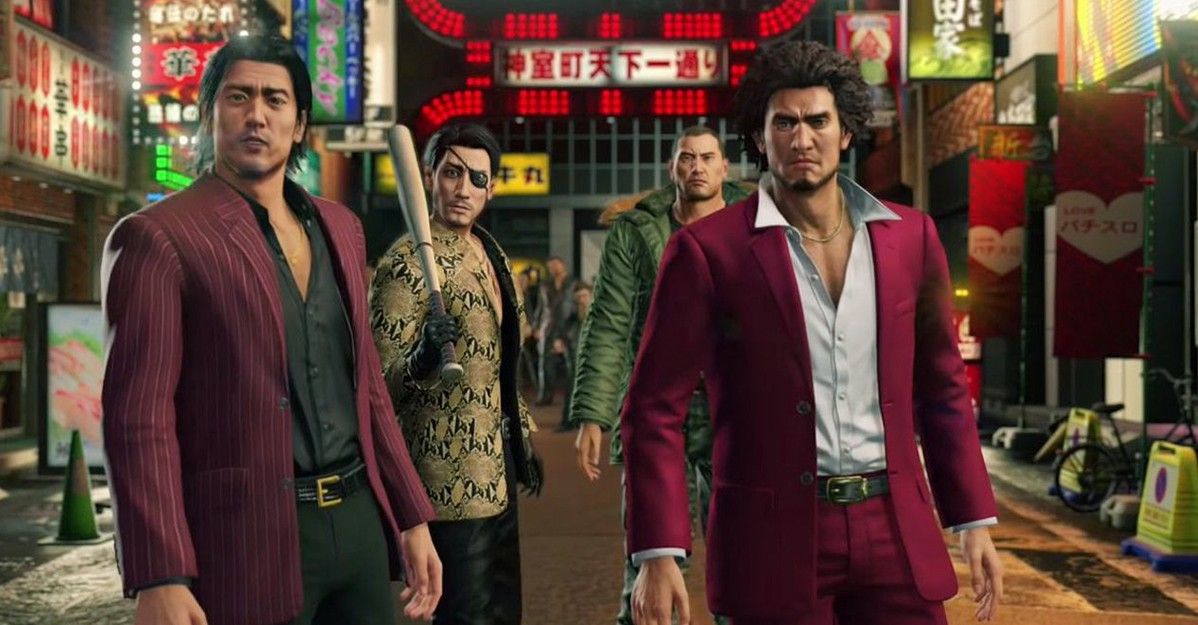 Sega just announced that Yakuza: Like A Dragon, the seventh instalment in the Yakuza main series, is available for pre-order and will include a full English dub. While Steam doesn’t list a release date yet, other storefronts, such as the Windows Store, list the date as November 13.

Additionally, Sega revealed the voice talent for each protagonist, leading with a special name—George Takei, probably best-known as the original Star Trek’s Mr. Sulu, voices Masumi Arakawa, the head of the Arakawa family. Arakawa plays a very important role in Yakuza: Like A Dragon, as he is essentially like a father figure to main character Ichiban Kasuga. Apart from Takei, the cast also includes Kaiji Tang as Ichiban and Greg Chun as Ichiban’s eventual party member Yu Nanba. Chun previously voiced Yagami, the protagonist in 2019’s Yakuza spinoff Judgement, which still isn’t available for PC.

Like a Dragon tells the story of Ichiban, a good-for-nothing orphan who joins the Arakawa Clan due to it’s patriarch saving his life. It’s only when things start to go wrong one day that both men take very different paths and Ichiban suddenly finds himself opposing the man who saved his life. In typically dramatic Yakuza fashion, it’s up to you to find out what happened to the Arakawa family and what made everything change so drastically.

Yakuza: Like A Dragon is available in two different versions: the Day Ichi Edition includes costumes of different Yakuza characters from the entire series. The Hero Edition adds two new jobs to that, which means you basically get two additional fighting styles for your group of characters, as well as additional employees for the Management Mode mini game.

The digital-only Legendary Hero editions comes with all previously mentioned bonuses, as well as a Crafting Set for item crafting, more costumes, karaoke songs and a set of stat boosts.

Yakuza 7 releases on November 13 via Steam and the Windows Store.