Yakuza: Like a Dragon looks to be headed for Steam 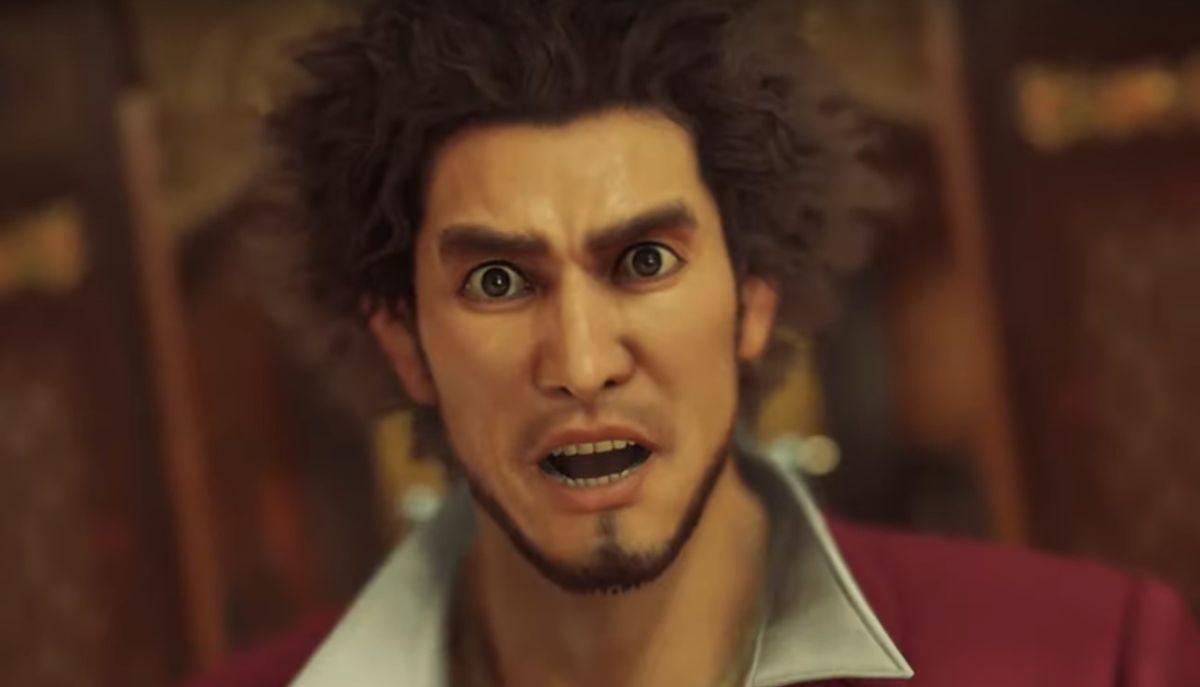 Despite the Yakuza series’ recent popularity, there aren’t many Yakuza games on Steam: Just Yakuza 0 (which is excellent), Yakuza Kiwami, and Yakuza Kiwami 2. Last summer, series producer Daisuke Sato hinted at possible PC releases of Yakuza 3, 4, and 5, which haven’t actually happened yet. But it looks very much like Yakuza 7: Like a Dragon, the most recent game, is headed to Steam.

Yakuza: Like a Dragon isn’t listed on Steam yet, but it does now appear in SteamDB, which tracks games on the platform including those in a pre-release state. There’s no information about a release date, but it’s possible that it could come at the same time as, or very close to, the western PlayStation 4 launch.

A date for that hasn’t been set yet either—Yakuza: Like a Dragon was released in Japan in January, but a worldwide release date hasn’t been announced. It could also mean that we might get our hands on the new Yakuza before the old ones.

However it ultimately works out, Yakuza: Like a Dragon represents a major change for the series, as the first to feature turn-based combat instead of traditional beat-em-up action, although there are apparently some real-time elements involved. The developers said last year that the change was made to help transform the game into an action-RPG rather than a conventional action-adventure.

And in case you’re wondering what happened to the “7” in the title, it was dropped last year.