Yakuza Empire is a mob management sim with turn-based shootouts 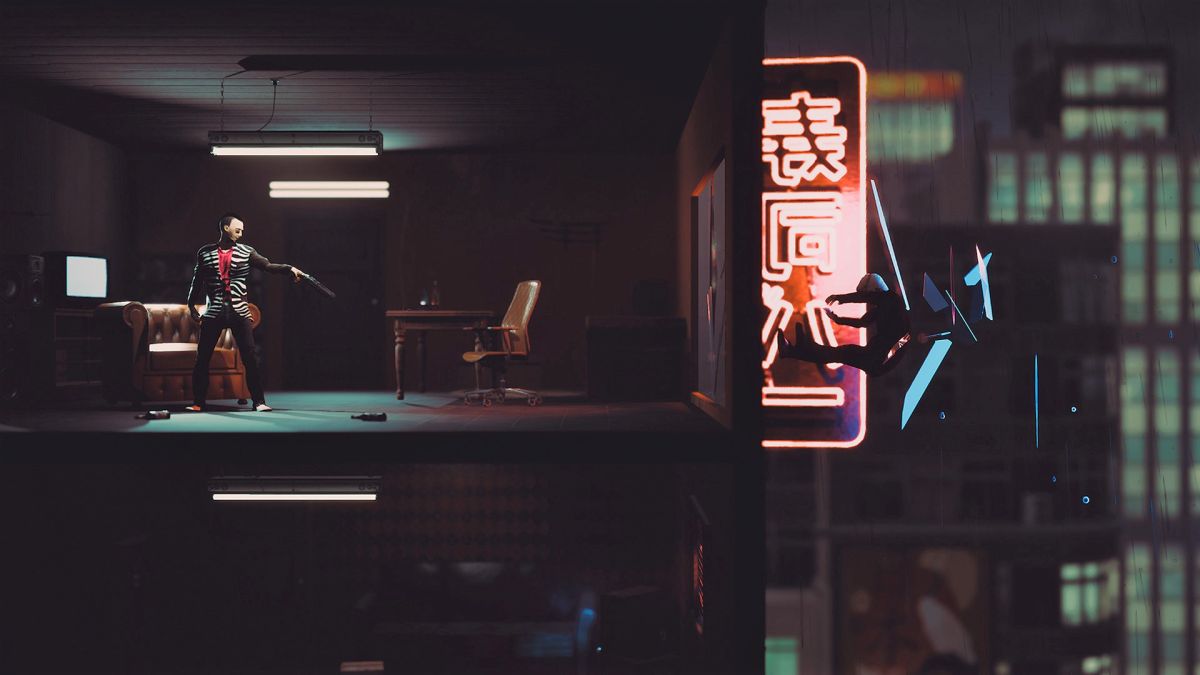 Inide studio RockGame S.A has revealed its new turn-based strategy game, Yakuza Empire. It’s a mobster romp full of blood and gangsters out for revenge, and you get to sit at the head of the criminal outfit.

The first thing that pops into my mind is Sega’s Yakuza games, but RockGame’s take on Japanese mobsters seems a lot more serious (there’s not a karaoke bar in sight). It’s also reminiscent of Romero Games’ Empire of Sin, which features turn-based combat and gangster management, but with more fedoras.

The trailer is pretty ruthless, someone gets shot in the head at point-blank range, another dude gets stabbed in the back, one guy is being bludgeoned with a baseball bat, and another one falls to his death from the top floor of a high-rise building. There’s also illegal drug smuggling, fast sports cars, a bit of torture, bare-knuckle boxing—you know, the usual criminal underworld stuff.

You’ll also be able to take part in XCOM-style fights with turn-based combat. Unfortunately, the trailer doesn’t show much turn-based gameplay, but there is a snippet of action with what looks like a shootout at a container dock.

Alongside eliminating your competition, you’ll need to manage your gang by hiring new recruits, training them up, and building up your headquarters. RockGame says that you’ll need to upgrade parts of your base for better facilitates, including a katana training room straight out of Kill Bill. Although it’s a totally different genre, Yakuza Empire’s interface reminds me of This War of Mine, where you click on activity bubbles and control different members of your group.

Yakuza Empire has a Steam page but there’s no release date yet. Weirdly, RockGame has three other games in the works over on Steam, and all of them have unlisted release dates. Cowboy Life Simulator, Ninja Simulator, and the building adventure Scrapnaut all have ‘TBA’ launch dates which is a little unusual for a studio. You can find out about RockGame’s games on its official website.