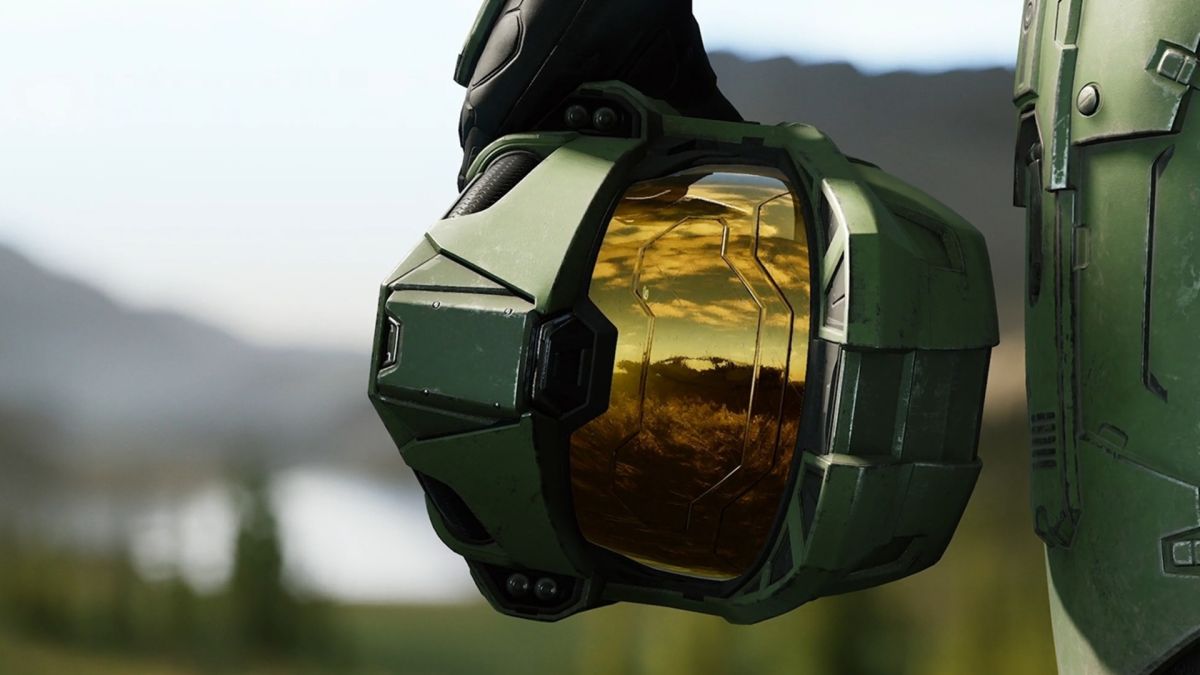 Microsoft has announced the date for its hopefully meaty Xbox Games Showcase. Set aside some time on July 23 for the publisher to douse you with reveals.

The Xbox Series X is going to be the focus of the event, of course, with Microsoft undoubtedly hoping they’ll be able to one-up Sony, which hosted its PlayStation 5 showcase last month. A lot of it will still be very relevant to us, as the vast majority of Microsoft’s first-party stuff will end up on PC.

Hopefully it’s an improvement over May’s next-gen showcase, where Microsoft showed off a bunch of third-party games that didn’t really give us a clear impression of what makes the console worth getting over a PS5.

Halo Infinite will be making an appearance, but it would also be the perfect time for Microsoft to confirm all those Fable rumours. The Fable trademark, the Twitter account—maybe it’s all building up to a reveal at the showcase.

You’ll be able to watch the event on Twitch, YouTube, Twitter and Facebook from 5 pm BST/9 am PDT on July 23. Geoff Keighley’s also hosting a pre-show Summer Game Fest thing, starting at 8 am PDT.