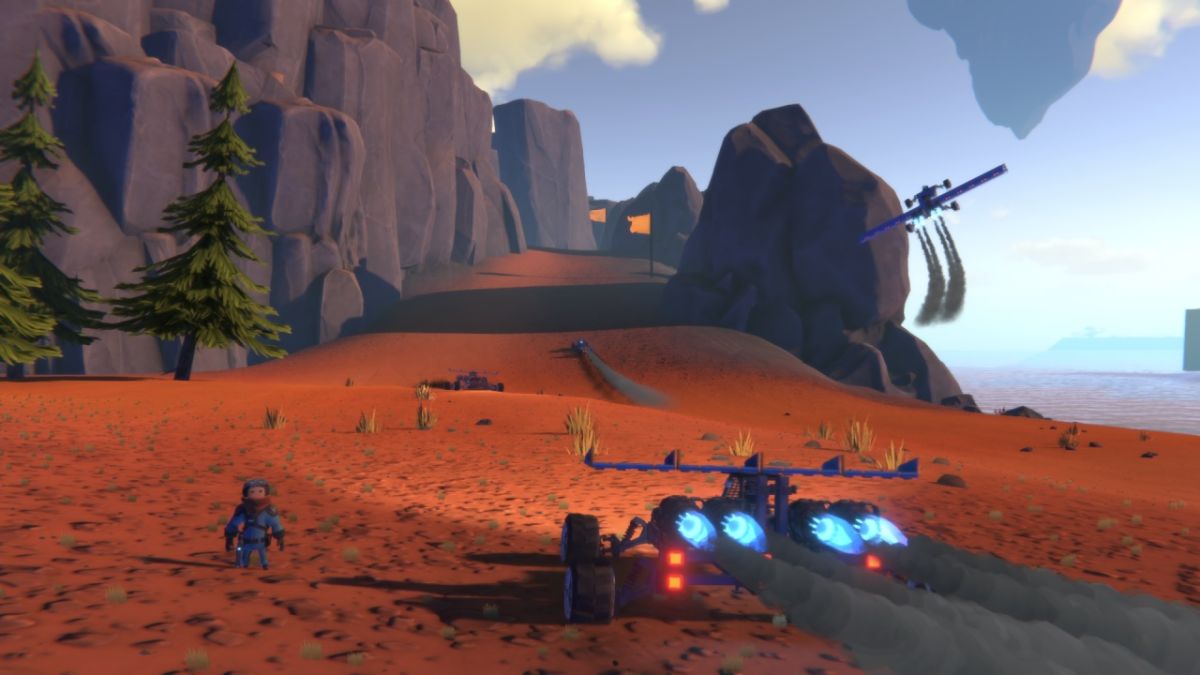 Xbox Game Pass for PC, which according to Tyler is a “ludicrously good deal”, is getting five new games “soon”. These include It Lurks Below, Xenocrisis, Trailmakers, Final Fantasy VII and Undermine.

It Lurks Below is an action RPG by Diablo creator David Brevik, which plays a little bit like Terraria and—you guessed it—Diablo. It’s been on Steam for a while, but its arrival on Xbox Game Pass coincides with its debut on console, as well.

Xenocrisis is a 32-bit styled arena shooter, while UnderMine is “an action-adventure roguelike with a bit of RPG tossed in,” according to its Steam description. The latter is currently in Early Access but is set to launch into 1.0 this week.

The pick of the bunch is Trailmakers, which launched out of Early Access last year and is really worth a look: it’s basically Besiege with cars, planes, and whatever else you can make. Final Fantasy VII will also join the service, in case you’ve never played that before.

A handful of games will leave the service on August 14, including Kingdom Come: Deliverance, Space Hulk: Tactics, Where the Water Tastes Like Wine and Yoku’s Island Express. In addition to all this, there’s a bunch of info about various perks and “game pass quests,” which you can read about on the Xbox site.