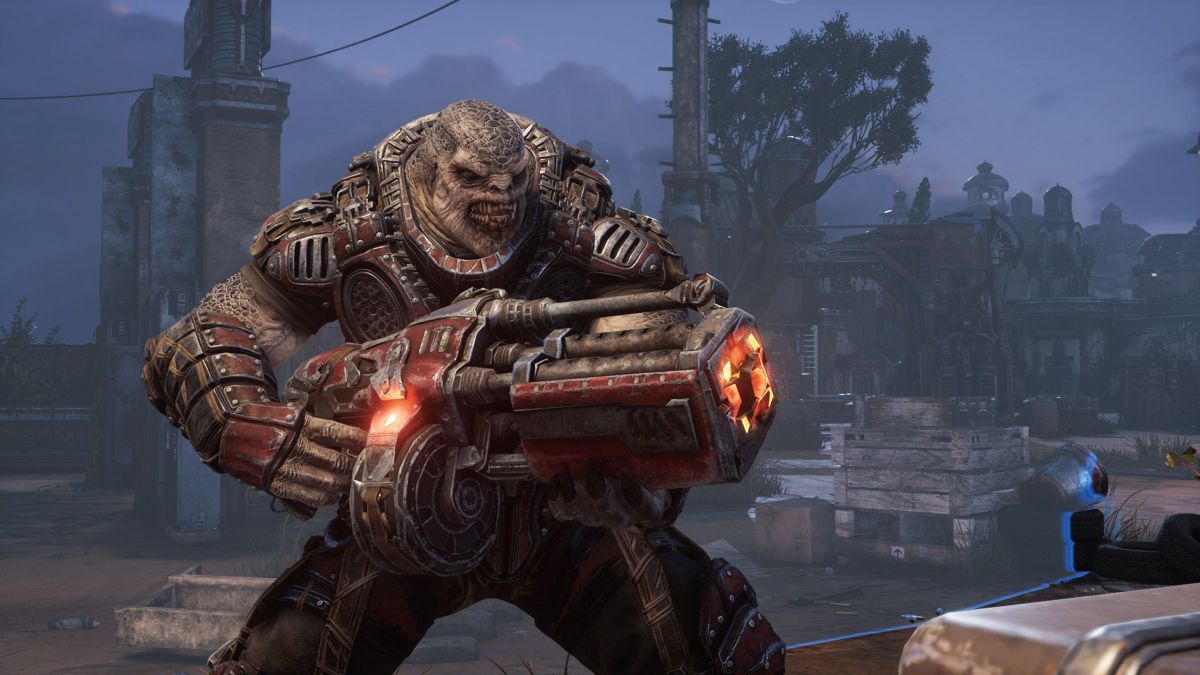 In a recent earnings call, Microsoft claims more than 10 million people subscribe to Xbox Game Pass, which gives Xbox and PC users access to a meaty library of games for a monthly subscription.

The subscription service kicked off back in 2017, primarily for Xbox One, but with some games also available on PC. Microsoft has since created a PC-specific version, which is currently in beta but still boasts a cracking, diverse library. Take a gander at the full list of games included in the Xbox Game Pass for PC.

Microsoft hasn’t boasted about its subscriber numbers before, but now it certainly has a good reason. The large number of subscribers is in part down to people spending more time at home while social distancing.

“People everywhere are turning to gaming to sustain human connection while practicing social distancing,” says Microsoft. “And we continue to deliver new exclusive, first and third-party content to attract and retain gamers.”

No doubt the current low cost has helped, too. At the moment, you can sign up for an introductory offer of £1/$1 for the first month, down 75 percent. That means, on PC, you can try out the newly released Gears Tactics for next to nothing. And you absolutely should.