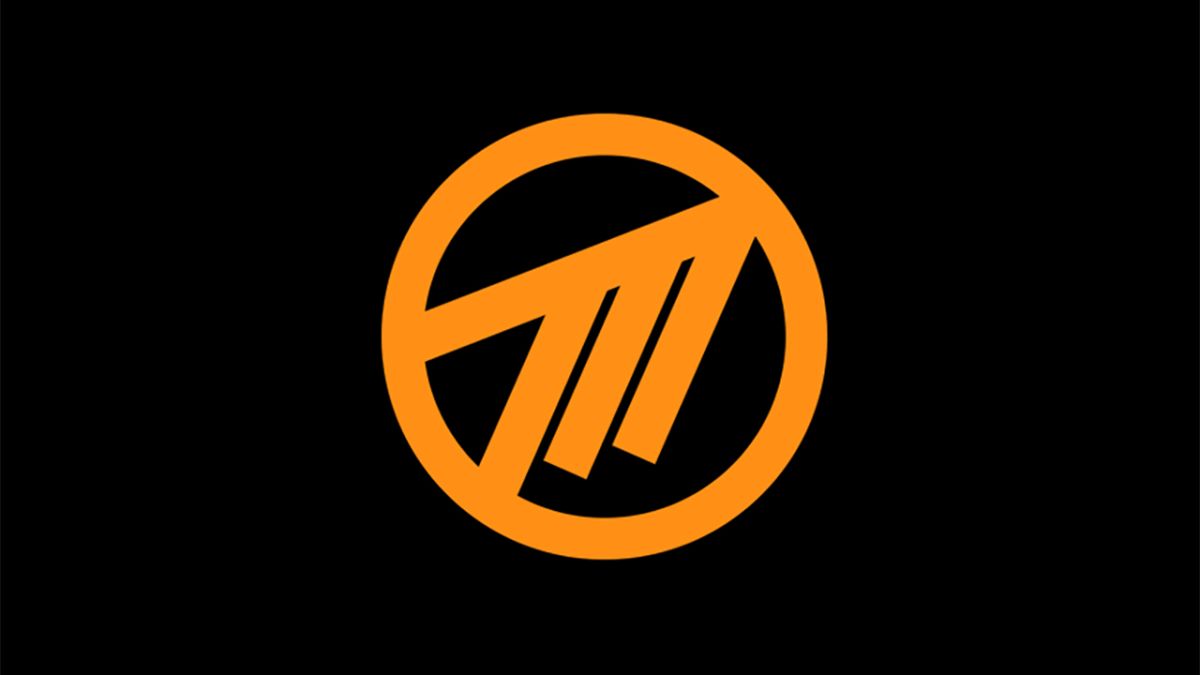 World of Warcraft’s top competitive raiding guild Method is collapsing amid multiple allegations of sexual abuse and sexual assault against long-time member MethodJosh, as well as claims of sexual harassment and misconduct by co-CEO Sascha Steffens. At the time of publishing this story, dozens of members (many of whom are paid contractors)—including general manager Shanna ‘Darrie’ Roberts and notable streamers Zizaran and djarii—have cut ties with Method, along with other affiliated Twitch streamers and sponsors such as MSI.

The allegations came last week as hundreds of others shared stories of sexual harassment and abuse by members of the games industry. Method’s own story stretches back years as the organization defended one member of its core raiding group, MethodJosh (also known as JoshPriest), who has been accused of rape and sexually abusing underage girls.

MethodJosh has been embroiled in controversy for years. The streamer, who is supposedly in his mid-twenties, had 174,000 followers on Twitch when he was mysteriously banned from the platform permanently on June 29, 2019. Though Twitch never explained the reason for the ban, it was widely believed it was the result of an investigative report by Kotaku that detailed MethodJosh’s unsettling interactions with female fans on a Discord server. Of these incidents, three sources told Kotaku that MethodJosh frequently described girls aged 15 to 16 as “the perfect age.”

As detailed in Method CEO Scott McMillan’s statement on Twitter, Method management was made aware in January 2019 that MethodJosh was accused of soliciting sexual photos from a minor and sending his own. “We believed such a substantial allegation had to be investigated by the police and that we were not equipped to deal with such a claim,” McMillan wrote. “We should have simultaneously conducted a more thorough investigation of our own.”

Above: Many streamers in the WoW community are severing ties with Method following the allegations against him.

Method didn’t take serious action against MethodJosh after he was banned from Twitch, or when the community began circulating clips and screenshots of MethodJosh making misogynistic, racist, and other worrying comments (typically toward women), or even when MethodJosh admitted to Method’s senior management that he was the subject of a police investigation later in 2019.

“With each allegation, including the investigation, we believed Josh when he said, adamantly, all allegations were false and the truth would come out,” McMillan wrote.

That police investigation would ultimately be dropped, but last week the incident that prompted it came to light when Twitch streamer ‘poopernoodle’ shared her testimony of being raped by MethodJosh on June 16, 2019. In her statement, poopernoodle explains how she befriended MethodJosh and was sexually and emotionally abused by him multiple times over a period of months. During one visit, in which poopernoodle traveled to MethodJosh’s home so she could stream alongside him, she says he raped her.

Around the same time last week, a former member of Method and streamer named AnnieFuschia published her own account of dealing with uncomfortable and inappropriate behavior from Method’s co-CEO Sascha Steffens, whom she says manipulated the dynamic of their working relationship to make unwanted advances toward her.

Just before AnnieFuschia left the team in 2017, she says she told McMilan about what had transpired between her and Steffens and was confronted shortly after by Steffens who threatened legal action. A day later, a second Twitch streamer named Swebliss came forward to share her own interactions with Steffens, which include multiple accounts of inappropriate sexual conduct.

Following these allegations, Method’s official response was to place Steffens on “unpaid administrative leave pending the results of a third-party investigation.” In two statements made on Twitter, Steffens acknowledges it was wrong to send flirtatious messages but denies other allegations made in AnnieFuschia’s and Swebliss’ testimony.

For many of Method’s team members, staff, and affiliated streamers, the contrition is too little too late. The entirety of Method’s European World of Warcraft PvP team has resigned, along with the entire Path of Exile team, and the North American Mythic Dungeon Invitational team, which participates in Blizzard’s official WoW esports tournaments. At least 29 other streamers, including those contracted by Method and those who worked closely with it, have also publicly terminated their relationship with the organization.

In a statement provided to PC Gamer, a Blizzard representative said, “We have no formal business relationship with Method and we will not be working with them going forward.”

At this point, given the severity of the accusations and the number of people who have left the organization, it’s hard to see how Method will continue. The organization started in 2005 by McMillan and, for most of its life, centered on competitive raiding in World of Warcraft, where it competed against other guilds to be the first to beat new raids on the hardest difficulty.

In 2018, Method significantly increased its influence in the World of Warcraft and esports community when it partnered with brands like Red Bull to begin streaming the race to beat World of Warcraft raids. Around the same time, the organization experimented with competing in other games like Fortnite, Path of Exile, and PlayerUnknown’s Battlegrounds. As of today, a significant number of its members have resigned, leaving mostly its senior management like McMillan. In his statement, McMillan said he is taking “some time away” to think about his and the organization’s future.