Wow, this new AMD Ryzen laptop CPU can run Crysis even without a cooler 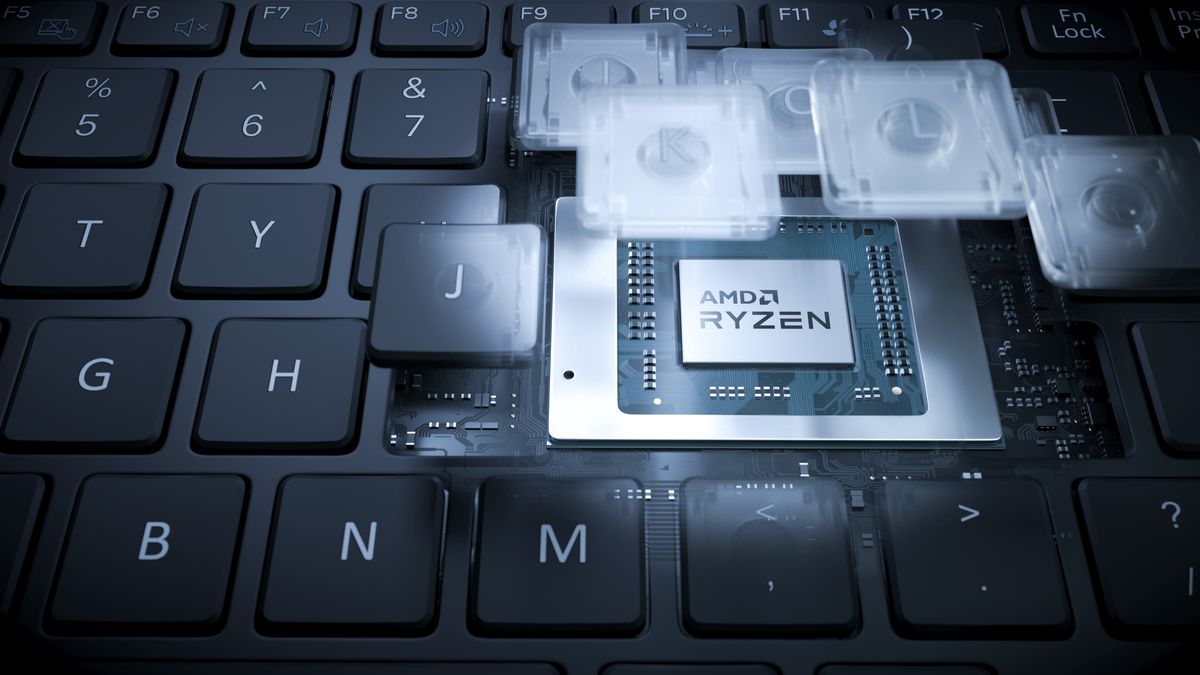 I have to admit, it would never occur to me to disassemble a laptop, rip the cooling solution from the CPU, and then attempt to not only boot into Windows, but run through a set of benchmarks, including Crysis. But the internet is vast, and it did occur to someone else, who recorded the endeavor. And guess what? The CPU involved, an AMD Ryzen 7 4300U, survived the ordeal.

Laptops built around AMD’s Ryzen 4000 series mobile CPUs are just now starting to land at retail. We’ve reviewed a couple of them already, including Dell’s G5 15 SE and Asus’s TUF A15. And in both cases, we left the cooling solution attached.

YouTuber FritzchensFritz, a talented photographer who maintains a Flickr account brimming with various silicon photos, had other plans for his laptop with a Ryzen 3 4300 inside. Take a look:

“This little test shows how good the overheating protection for AMDs new Ryzen Renoir APU performs. The little tool ‘Renoir Mobile Tuning’ helps to set the original temperature limit down to 90C. Thermal resolution is 384×288. The 120mm fan runs at 5V and produces a low and constant airflow,” FritzchensFritz explains.

A thermal imaging camera captures the heat emanating from the CPU while running the various benchmarks, and remarkably, there’s hardly any red to speak of throughout the testing. Of course, a large reason why is because the chip is throttling to prevent damage.

Still, seeing a CPU without any cooling run through Crysis, 3DMark’s Time Spy test, and Cinebench R15 without going up in flames (figuratively) is impressive. Or as one person put it on Twitter, “This is bananas.”