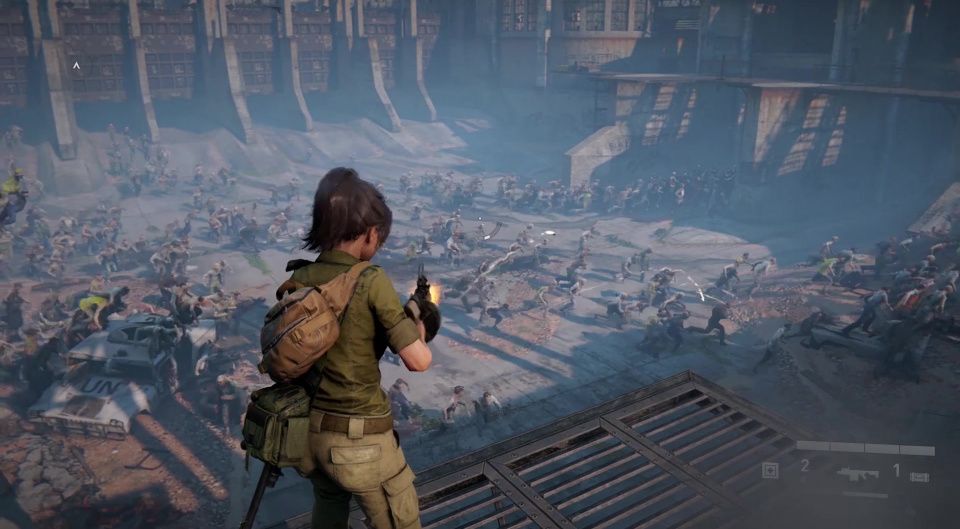 It may have launched in a bit of a barebones state, but since then, World War Z has grown quite a bit, thanks to developer Saber Interactive’s robust roadmap of free content for all of its players. The latest free update, titled Dronemaster, includes crossplay support between all of its platforms. This is absolutely vital because World War Z, a slightly rough homage to the equally rough Left 4 Dead series, is only really fun when shared with friends in multiplayer.

The main focus of the update lies on its new class, the Dronemaster. As the name implies, the Dronemaster uses support drones to either attack zombies directly or support your team with a variety of buffs. The drone upgrade tree, which you can briefly see in the above announcement video, looks quite expansive, and Saber Interactive director Oliver Hollis-Leick promises that due to its defensive, supportive, and fighting capabilities, the Dronemaster is the most versatile class yet.

The drone lasts for 12 shots before breaking, and is equippable with different weapons or a bomb for you to hurl directly into the zombie hoards. It can also defuse weapons such as turrets, or work alongside a second drone, depending on which perks you pick.

Dronemaster also comes with a new rare grenade launcher, upgrades for various existing weapons and of course some bug fixes and improvements. While we didn’t go crazy over it in our review, World War Z is always good for a few rounds of fun and is likely to have an even more active player base thanks to crossplay.