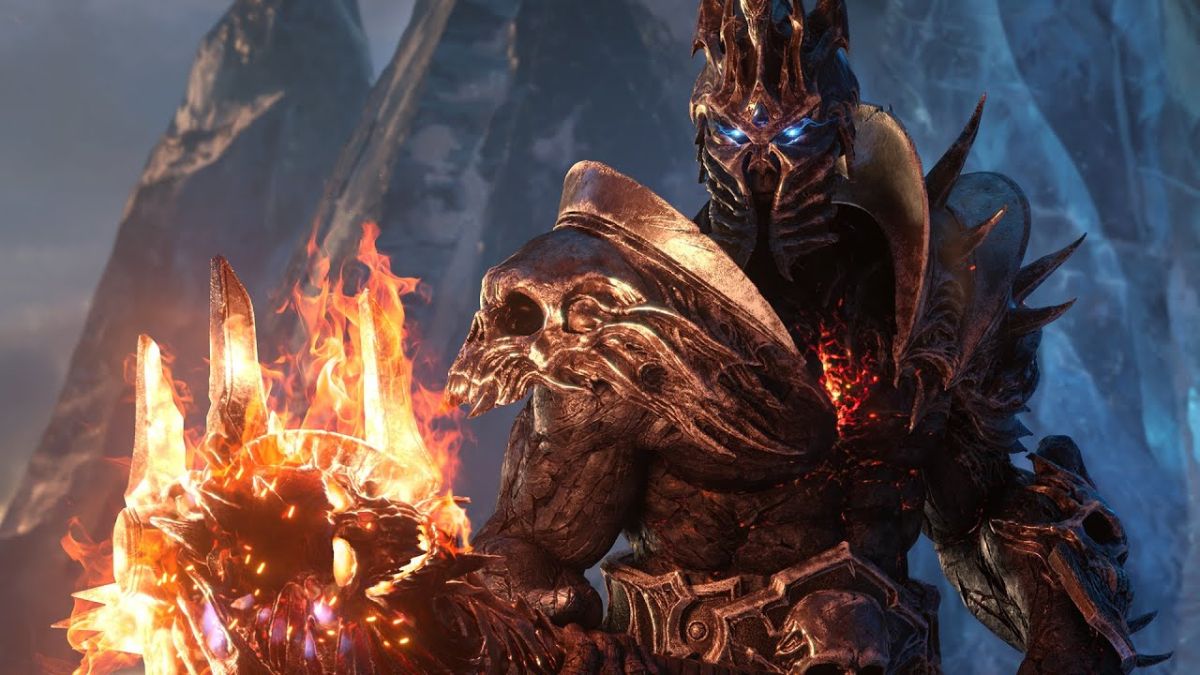 World of Warcraft: Shadowlands, the upcoming expansion, isn’t out until sometime later this fall, but during a livestream today Blizzard announced the beta would begin next week. Like all previous expansion betas, this will be a great chance to jump in ahead of the launch and try out some of the new zones and dungeons—though your progress won’t carry over to live servers.

Beta invites will be going out next week and you just need to download a special client from the Battle.net launcher to try it. During the livestream, game director Ion Hazzikostas gave some more details about what changes players can expect, especially if they’ve been active in the closed alpha test that started back in April.

One of the biggest changes is that Torghast, Shadowlands’ endgame roguelike dungeon that changes each time you enter it, will not restrict how often you can play it each week. That’s great news, as lots of WoW’s coolest content over the past expansion has been gated by similar restrictions that tend to be very annoying.

The beta will be a pretty robust experience, too. Players will be able to level all the way to the level cap. Hazzikostas said the beta is “feature complete” but there are lots of bugs (obviously), but this will be the first time players can experience nearly everything coming in Shadowlands.

Shadowlands beta invites are going out next week, to opt-in you’ll need to go to your account management page on Battle.net and toggle on the option to receive beta invites. We’ll have more on Shadowlands and coming later this week.