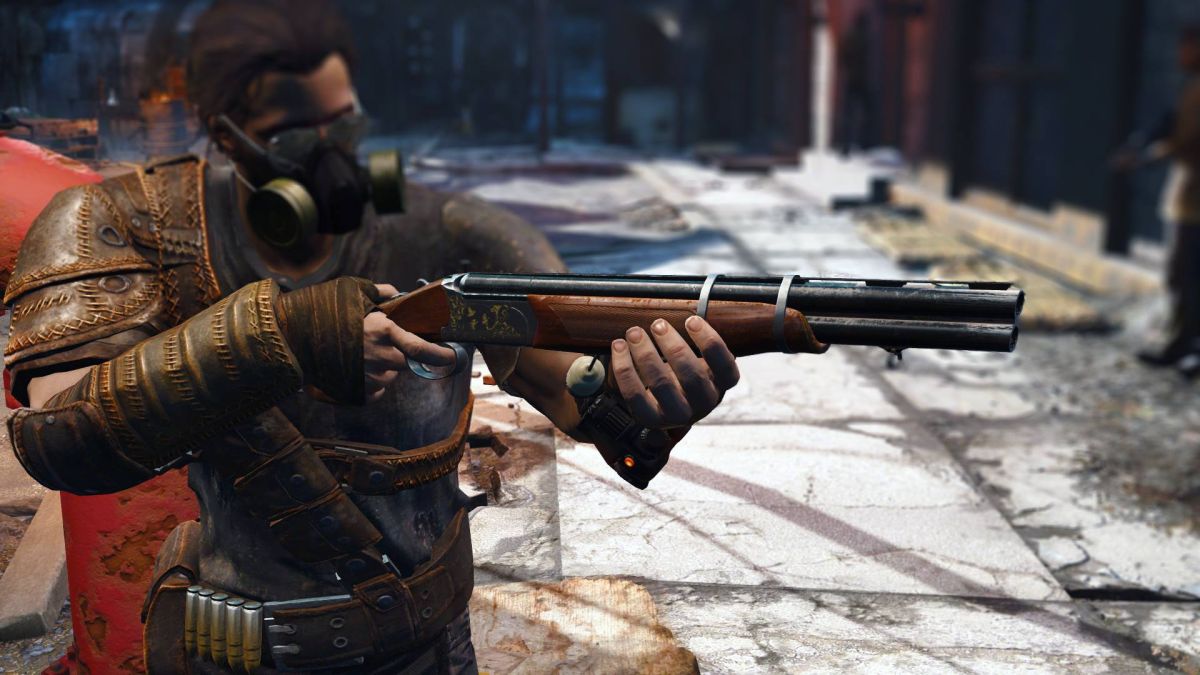 The mod recreating Fallout: New Vegas in Fallout 4’s creation engine was first brought to our attention in 2017, at which point the team responsible were showing off how the later game’s dynamic weather would affect New Vegas. Then we saw them recreate its opening, complete with new voice-acting as a way of sidestepping a potential conflict with Bethesda (like the one Fallout 4: Capital Wasteland fell foul of due to re-use of audio files).

Work continues, and the latest sign of life is this video depicting everyone’s favorite NPC Oliver Swanick, aka that guy who won the lottery in Nipton and won’t shut up, who we certainly didn’t watch get eaten by radscorpions while laughing at him. Nobody shot him in the face either, no way.

The new voice actor sure does have his overtuned eagerness down pat, and even recreates the inappropriately menacing send-off that was only in there because New Vegas recycled dialogue between characters. It’s certainly a sign of attention to detail, even if it’s odd to see flaws of the original persist—like the mismatch between an overeager voice and an understated set of character movements.

It’s just hit me that this will be a version of New Vegas without Matthew Perry voicing Benny. Huh.