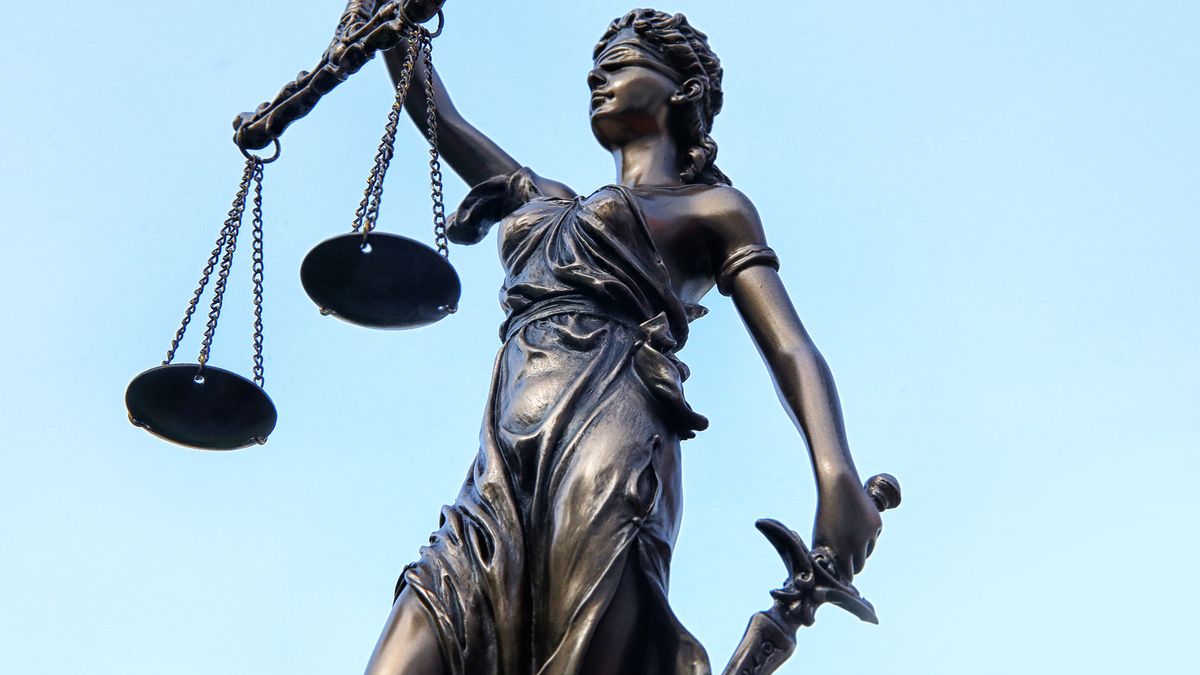 Over the last several days, hundreds of women in the games industry have posted to social media about their experiences with sexual assault and harassment by peers and colleagues. In many cases, their allegations have quickly been echoed by others with similar experiences, reinforcing patterns of inappropriate behavior. These stories coincide with a similar spate of allegations of abuse in comics, pro wrestling, and other industries.

A post on Medium titled “Survivor Stories of Harassment/Abuse/Assault within the gaming live-streaming industry” collects allegations of sexual misconduct that victims have posted on Twitter since June 17th, primarily focused on Twitch streamers and other content creators. The list already includes dozens of separate accounts, largely shared on Twitter, involving more than 60 men.

Some of the victims’ allegations have already prompted responses compiled in the same Medium post. In response to multiple women accusing him of sexual harassment, Destiny streamer SayNoToRage posted a pair of video apologies. He deleted the first one, stating “it was not a good response.” Bungie community managers and PR director Vanessa Vanasin shared their solidarity with the victims.

I believe all of these brave women who are sharing their stories. Remember, they have nothing to gain by reliving their trauma publicly. Privately, we have not worked with Lono in some time, and it will remain that way.June 20, 2020

Streamer ActaBunniFooFoo posted a response to a tweet accusing him of rape in 2013, calling the incident a “colossal error in judgment” before making a longer statement that he will be “indefinitely stepping away from social media and content creation.” Streamer BlessRNG, who previously worked as a community coordinator for Dauntless dev Phoenix Labs, posted in response to an allegation of abuse: “I take responsibility for this and hold myself accountable.”

Multiple women have accused a number of Ubisoft employees of sexual assault and harassment. On Tuesday Ubisoft issued a brief statement to PC Gamer: “We are deeply concerned by these accusations. We take any allegations of abuse or harassment very seriously and we are looking very closely into the allegations to determine next steps.”

Famed RPG writer Chris Avellone has also been accused of sexual misconduct by several women, and he responded with apologies on Twitter. Dying Light 2 developer Techland announced on Monday that Avellone will no longer be involved with the project.

There are dozens more stories of abuse—too many to count. The volume of allegations, particularly within the streaming community, has prompted the hashtag #TwitchBlackout, a call for streamers to avoid streaming for the entire day on Wednesday, June 24, and for viewers to avoid watching or donating.

In a tweet on Sunday night, Twitch posted: “We take accusations of sexual harassment and misconduct extremely seriously. We are actively looking into the accounts concerning streamers affiliated with Twitch and will work with law enforcement where applicable.” The hashtag spawned after the company’s response did little to convince streamers that serious action was being taken.

At least one former Twitch employee responded to that statement by pointing to past incidents where Twitch downplayed a sexual harassment complaint that had been presented to both the head of HR and Twitch CEO Emmett Shear.

I was a VP at Twitch and I reported this to the relationship-owning VP, the head of HR, and the CEO. All assured me it would be handled. Next year he was in the same VIP space at the same Twitch event. I was told he was the VP’s uncle and an “important” initiative launch partner. https://t.co/LvkPxW43zRJune 22, 2020

Shear publicly posted an email he sent to Twitch employees Monday night, which did not address any specific incidents or offer details on how Twitch plans to combat issues of sexual misconduct.

Allegations of harassment and abuse continue to appear across the gaming industry. Many of the alleged assaults take place around conventions like PAX and industry parties, and have spurred some to point out that alcohol can make those events more dangerous for women. “Networking,” especially for those trying to break into the games industry, can often come with pressure to drink. As Spelunky developer Derek Yu summarized on Twitter: “Alcohol is just a cover for predators abusing their positions of power and I think men in particular need to be aware of this dynamic and call it out when it’s used to hurt others. I think it’s important to ask how studios and events are going to deal with this problem.”

In many cases, victims point to the reasons they waited for years to speak out against their abusers: The fear of reprisal, of being blacklisted from the industry or not being believed when they did share their experiences. The men accused of sexual assault and harassment are almost universally in positions of power, with large fanbases or deep professional connections that can help insulate them from repercussions.

Until serious action is taken to root out abusers and change the culture that allowed them to commit those abuses, we can expect more of these grim revelations.