Windows Game Bar is gaining custom widgets from Razer, XSplit, and others 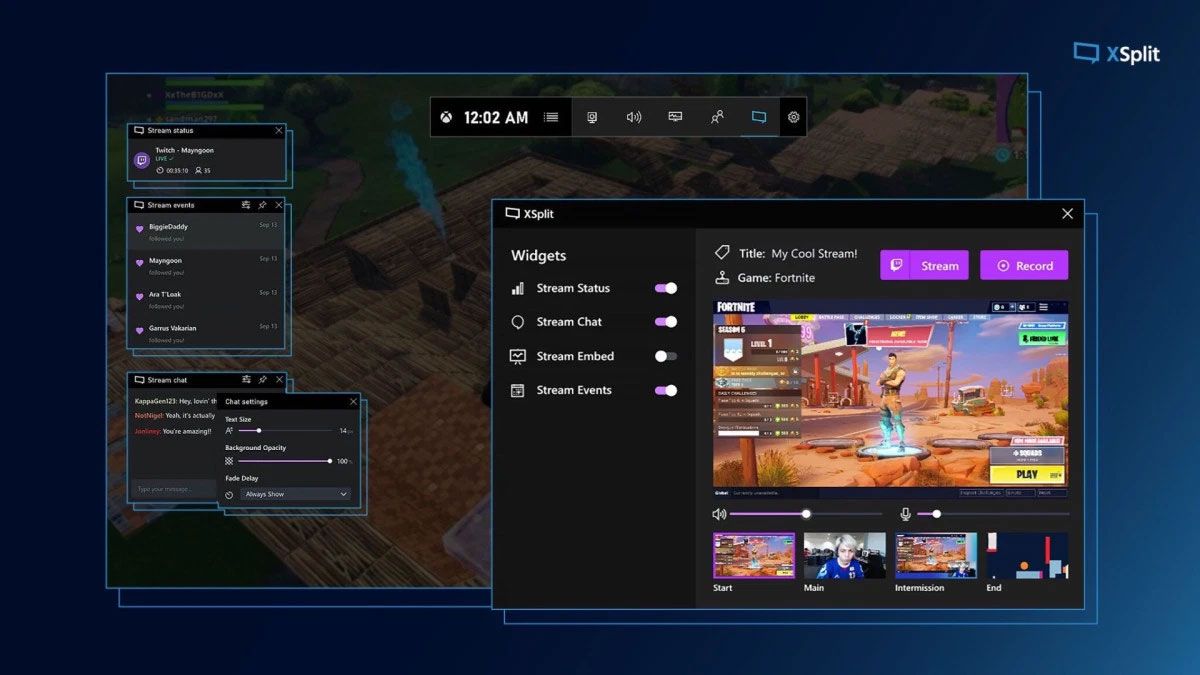 The Game Bar in Windows 10 is about to become a lot more versatile. That’s because Microsoft is allowing more third-party developers to make their own widgets for the Game Bar, which can then be distributed through a dedicated app store.

Microsoft laid the groundwork for this very thing last year when it added new features to the Game Bar, including a Spotify widget. Fast forward 12 months and Microsoft is now releasing a Game Bar SDK in beta form for developers. This essentially means that any developer can build a custom widget for the Game Bar.

“From simple video capture, to quick access to audio settings, to seamless listening with Spotify, to providing an FPS counter, we’ve kept PC gamers at the center of everything we do. This philosophy is the driving force behind the updates we’re announcing today,” Microsoft stated in a blog post.

The benefit of widgets is not having to Alt-Tab your way out to separate apps when playing games. Microsoft says it heard the feedback on this “loud and clear,” and to get things started, there are a couple of additional widgets available to members of the Windows Insider program. Everyone else will get access to them “in the near future.”

One of the new widgets now available is XSplit’s Gamecaster streaming app. Once installed, users can control their streams from within the Game Bar. It’s customizable as well, allowing you to expand and pin certain features.

Razer and Intel are also jumping on board in the early going. A new Razer Cortex widget ties in with the company’s rewards program (and also includes a tool to nuke certain background processes) and is available now, while an upcoming Intel widget brings the company’s Graphics Command Center utility to the Game Bar.

The Intel widget is interesting because AMD and Nvidia are the only players in the discrete graphics space right now, but that will change when Intel rolls out its first discrete GPU later this year.

Microsoft did not say when exactly the expanded widgets and dedicated widgets store will debut to the public, but my hunch it will all arrive with the next major Windows 10 update (20H1).