Where are all the Radeon mobile gaming laptops? AMD says they’re coming 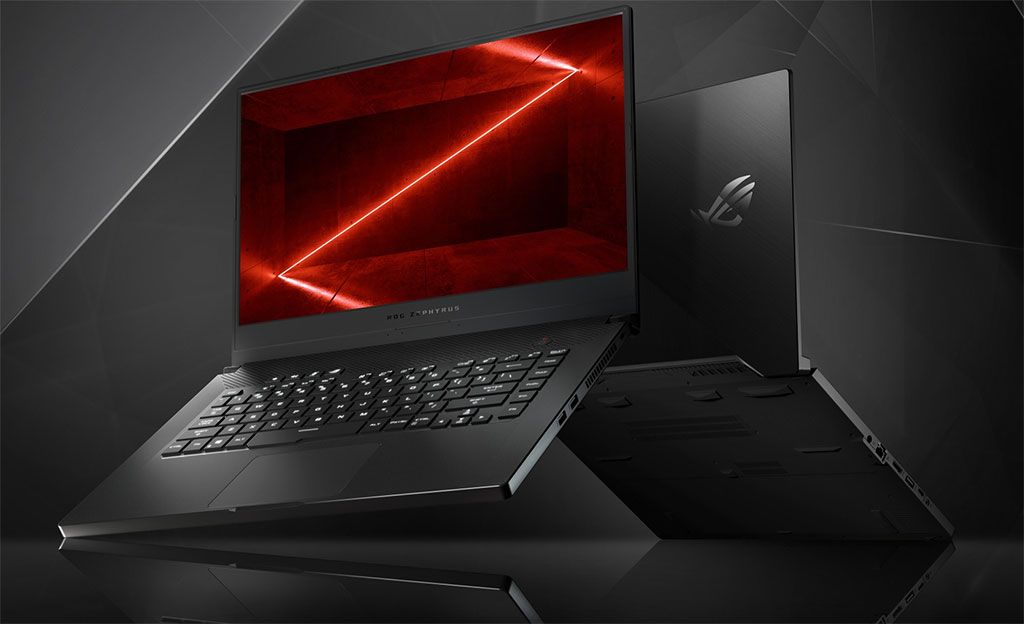 To borrow a phrase from my southern roots, it’s slim pickings if you go in search of a gaming laptop with a newfangled Ryzen 4000 series processor inside. The list further dwindles when scoping out one with a Radeon mobile GPU. What gives? AMD’s Frank Azor chalked up the “unexpected delays” to Covid-19, but says an influx of laptops based on the company’s latest hardware is right around the corner.

Not to be confused with AMD’s unreleased Ryzen 4000 desktop CPUs (Zen 3) due out later this year, AMD launched its Ryzen 4000 mobile series (Zen 2) over a month ago. We’re particularly interested in the high performance H-series CPUs, like the Ryzen 7 4800H found in the Asus TUF Gaming A15 we recently reviewed. As noted in the write-up, it is “one of the most powerful slices of multi-core silicon you will find in a non-workstation laptop.”

The caveat is actually finding one. Over at Newegg, the A15 is not yet in stock or even available to preorder. Same goes for Amazon, unless you want to try your luck with a marketplace seller, with an estimated arrival in mid-June (no thanks). B&H Photo has the upgraded version with an RTX 2060 GPU (rather than a GTX 1660 Ti) available to preorder, but there’s no mention of when it will ship.

Then there are the Radeon RX 5700M and 5600M GPUs. Over on Twitter, Videocardz commented it has been three and a half months since those were announced. A short thread ensued, and that’s where Azor (co-founder of Alienware, now at AMD) clarified things.

This and next month you’re going to see many more Ryzen powered laptops become available including a few Radeon powered ones as well. COVID 19 caused some unexpected delaysApril 22, 2020

That’s good news, because everything we have seen so far indicates that Ryzen 4000 laptops are stout performers. It’s not just the A15, either. Asus also launched its ROG Zephyrus G14 gaming laptop with a Ryzen 9 4900HS several weeks ago, and it’s out there kicking Intel’s butt.

Meanwhile, you can preorder a few different MSI Bravo 15 laptops on Newegg, starting at $929 for a configuration that pairs a Ryzen 5 4600H with a Radeon RX 5500M. Otherwise, however, there’s just not a whole lot (read: nothing) out there equipped with all of AMD’s latest silicon.

If Azor is correct, that will change within the next week, and into next month. And hopefully he’s talking about actual availability, as opposed to product announcements. We’ll see.