When does Half-Life: Alyx unlock in my time zone? 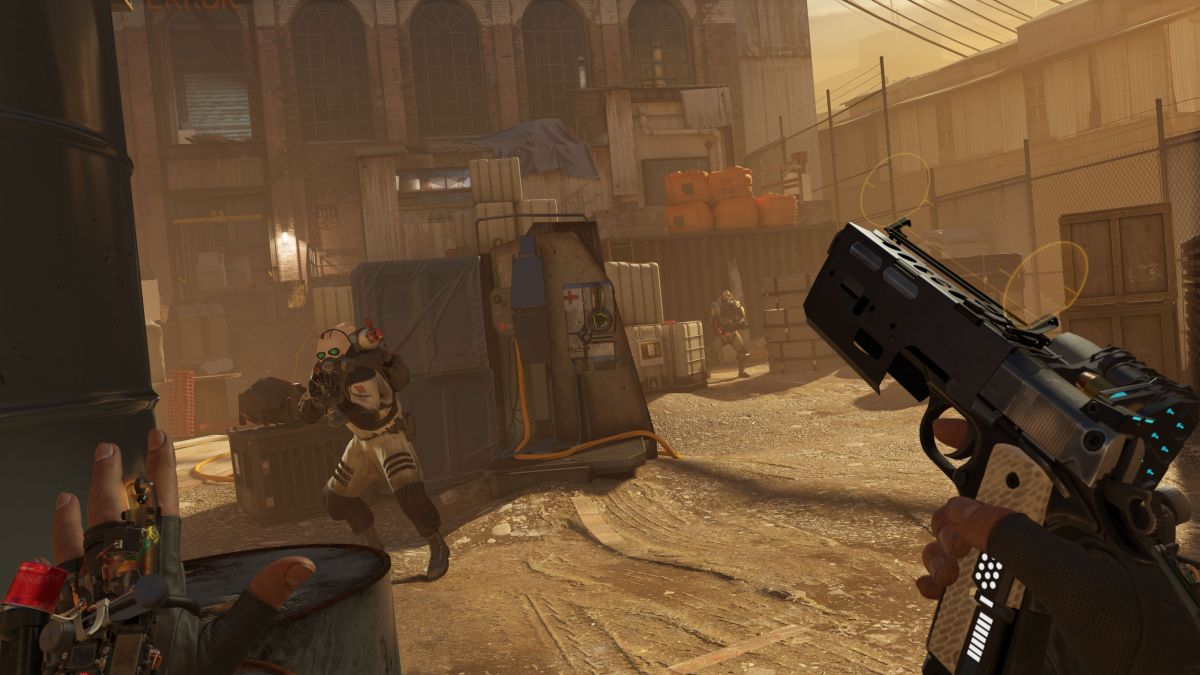 It’s a surreal moment in PC gaming history: we’re just a few short hours away from the release of a new Half-Life game. A VR exclusive isn’t what everyone had in mind for Half-Life 2’s long-awaited follow-up, but Valve is promising that Half-Life: Alyx is a full-fledged game in its own right.

Pre-loading for Half-Life: Alyx is already live on Steam, but when exactly does the game unlock?

When does Half-Life: Alyx unlock in my time zone?

Thankfully, it’s not a hard mystery to crack. According to a recent Valve tweet, Half-Life: Alyx will unlock in the US on Monday, March 23 at 10 AM PDT/1 PM EDT. Here’s that time listed with a few other regions.

If your time zone isn’t listed above, we have you covered. Just head over to this time zone converter and input your city or time zone. The site will spit out the time that Half-Life: Alyx will be playable in your region.

Since this is VR we’re talking about, make sure all of the other important boxes are checked before the release time comes around. That means ensuring your sensor towers are in place, controllers are charged, and you have enough room to avoid stubbing your toe on the coffee table or punching a photo of your grandmother. While you’re at it, read up on everything you need to know about Half-Life: Alyx.