What Makes FIFA So Popular in the World?

EA Sports released their first FIFA game in 1993. Back then, no one was expecting that this game will be able to gain that much popularity because of the competitors they had at that time.

However, EA Sports keeps on improving their quality, and after few years FIFA has become the most popular gaming series in the world. But what makes it famous? Below are some of the factor that helps this game to outclass all the other Football games in the world.

One of the biggest reason for the popularity of this game is its topic football. Football is the most famous sports with over billions of followers from all around the globe. There are about a hundred of football playing nations with thousands of players.

The fans love to play for their team and win trophies for them, and FIFA game is the best available option to do so. FIFA game allows the user to choose their favorite player and enjoy the experience.

On the other hand, if we compare the EA UFC game with EA FIFA, we will see a huge difference in popularity, and the reason is fan following.

Football lovers are large in number while UFC doesn’t have that much fan following and that is the biggest reason that EA Fifa game is much more popular while EA UFC game doesn’t even come close to it.

Fifa struggles a lot at the early stages of its launch. Football lovers were not really impressed by the graphics and display quality.

Fifa had to face and beat some strong competitors that were already present in the market for a long period. However, EA Sports didn’t lose hope and keep on working to improve the quality of the FIFA game.

They developed a new engine and did a ton of coding to provide the best stuff, and their hard work pays off.

Now if you compare FIFA 19 with other competitors, you will see that FIFA game has come too far and it’s really different to beat them now.

FIFA 19 offers a more realistic look and has some High-quality graphics that improve the experience of the user. This game helps you to be in a situation that may not be possible in real life.

While playing the game, you will feel like you are in real life football game which makes this game quite impressive and popular.

FIFA 19 game comes with multiples modes so that the player doesn’t get bored while playing the game. You can play a single match as well as multiple matches to show your skills to your friends. 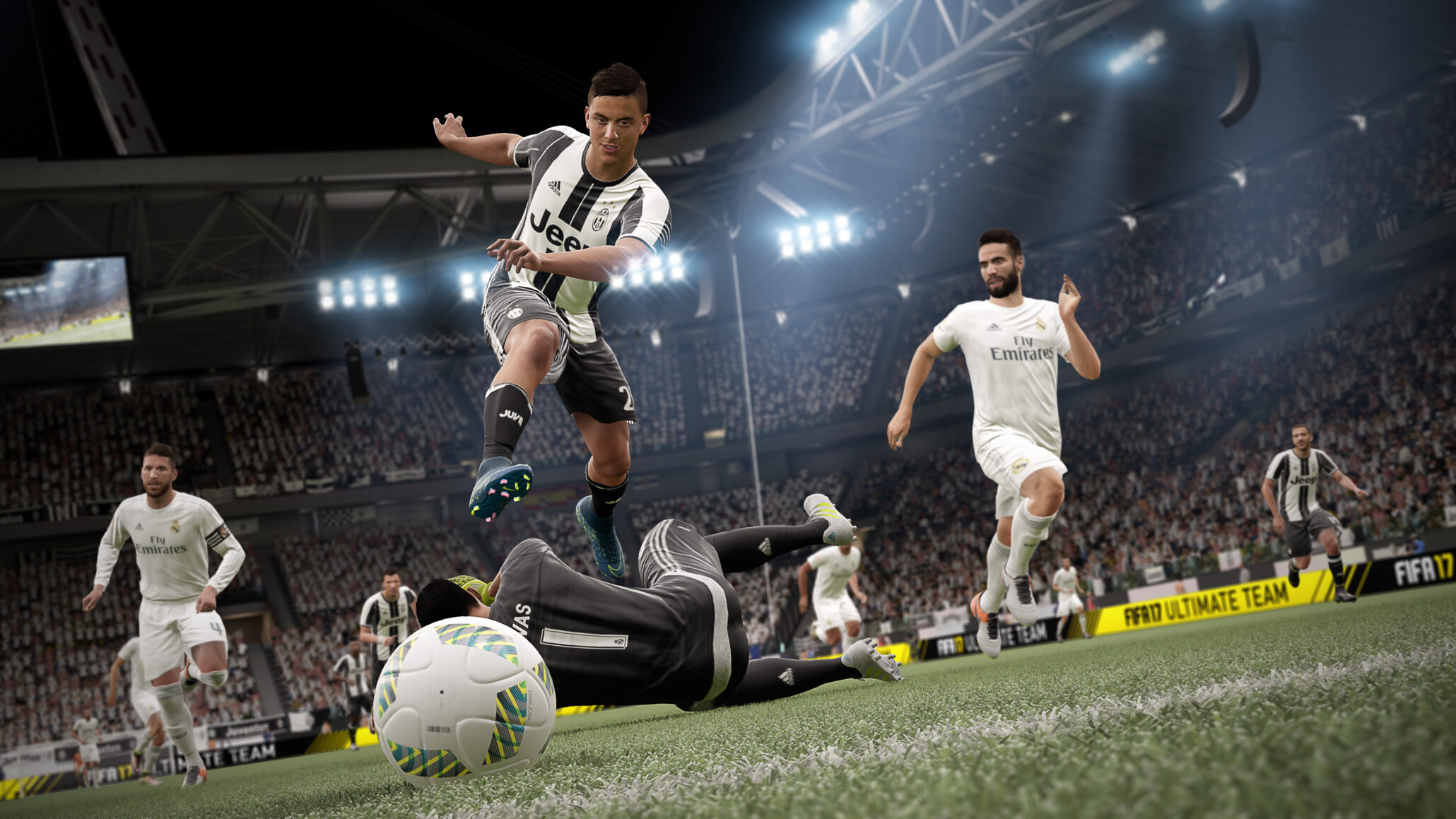 The ultimate team mode adds more worth to the game. It helps the user to create its own dream team and select the best player out there. However, you can purchase player and other stuff via coins that can be gained by winning matches.

You can customize your team shirts, stadiums, kits, players, and many more that give a sense of freedom in the game. All these modes add variation that is loved by every football fan.

People love to play from their team, and FIFA knows this fact very well due to which they have added over 700 teams with thousands of player and 30 leagues.

Almost all the teams have their own home stadium in the game. All these leagues grant an entirely different experience to enjoy. Football lovers spend hours and hours of FIFA gaming to help their team left the trophy, which gives them a sense of pride.

Even I, as a sports lover, want to see my favorite team win, whether it be in a game or in real life matches.

EA sports know the reality, and that is why they have added every possible team available in the football world so that football lovers can spend more time on the game to work for their team win.