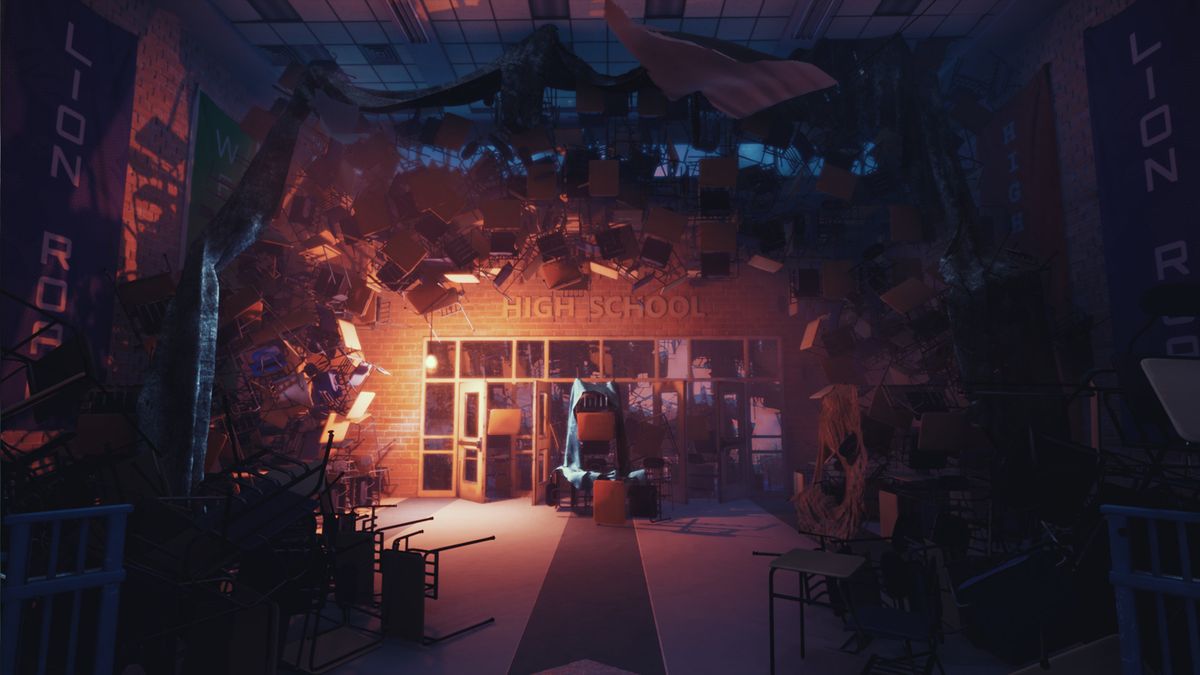 Five years ago, a neighbour of game designer Arash Negahban died by suicide. “He did it because his older brother did not buy him a car, while he had bought his other siblings cars,” says Negahban in a developer diary for What Happened, a new game partly inspired by the event.

“We could never understand a person like this. A person who suddenly, unreasonably, committed such an act. But when we inquired more about it, when we consulted psychologists, we realised that these people are experiencing situations that we could not possibly imagine.”

What Happened, then, is an attempt by Negahban and his studio, Genius Slackers, to make sense of this kind of mental trauma, “in a way that anyone can understand.” There are no shortage of first-person psychological horror games on PC, but few are rooted in real events.

In the game you’ll play as a high school student and “try to guide him to the light against the will of the demons that dominate his troubled mind.” The developer describes it as a “unique first-person perspective of an individual’s journey through anxiety and depression” and promises that the “the empathy you show for the character will subtly affect the outcome of his journey.”

I’m certainly intrigued by What Happened, but will it take the nuanced, thoughtful approach the subject matter deserves, or just use mental illness as a prop, as so many other horror games have over the years?

It’s encouraging that the developer describes the game’s ultimate goal as reminding players of “the power of unity and empathy”. You can find out if they’ve pulled it off when the game is released on July 30.