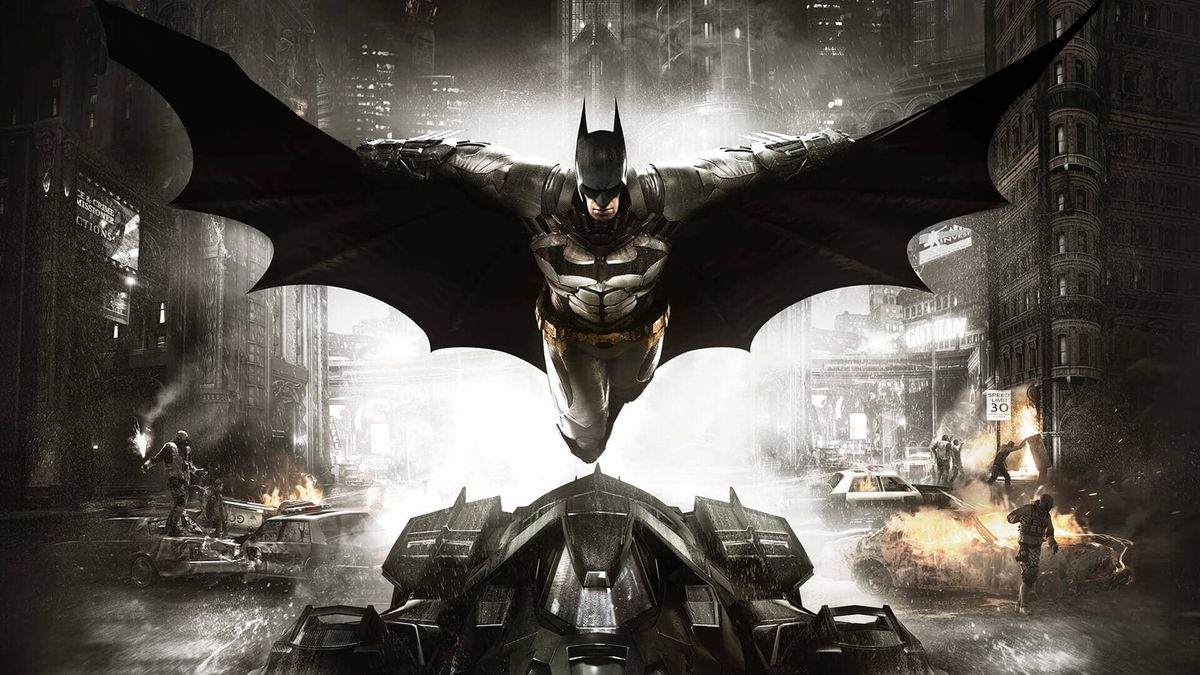 We may finally be getting our first look at WB Games’ next big DC Comics-themed game this August, as the publisher has announced it will be taking part in the massive digital “FanDome” event celebrating the DC universe.

The event is due to be held on Saturday, August 22 and run for the entire day, giving us lots of announcements on everything from comics to games. We have no idea what will be announced, but rumours about a new Batman: Arkham game, or another DC series adapted in a similar way, have persisted ever since Arkham Knight released back in 2015.

If we do get word of a new Arkham game, it’s likely it will be developed by Arkham Origins developer WB Montreal, as they have been teasing a new Batman-related title for a while now. The hints suggest the game might focus on the Court of Owls, or its later incarnation, the Parliament of Owls. They are a collective of villains who have yet to appear in any of the games despite being a fairly significant, and recent, addition to the Batman mythos, so their inclusion for a new game would make sense.

The biggest question everybody will have is what Rocksteady, developer of the Arkham Asylum, City and Knight games, has been working on since 2015. Rumours suggest the studio has been adapting a different DC series, although it’s been confirmed that it won’t be Superman. My personal vote would be for a game based on The Flash that finally does the speedster justice, although the DC universe is so vast it could equally be literally anything. Horror-based Swamp Thing? A comedic Mr. Plastic? A more magical look at the Arkham universe through the lens of Wonder Woman or Zatanna? There are lots of possibilities.

This comes at a time when the publisher’s parent company AT&T is reportedly looking to offload it for around $4 billion, though it’s yet to confirm that it’s happening.

The event is a purely online affair, due to the COVID-19 pandemic, however you will also be able to “attend” it on August 22.