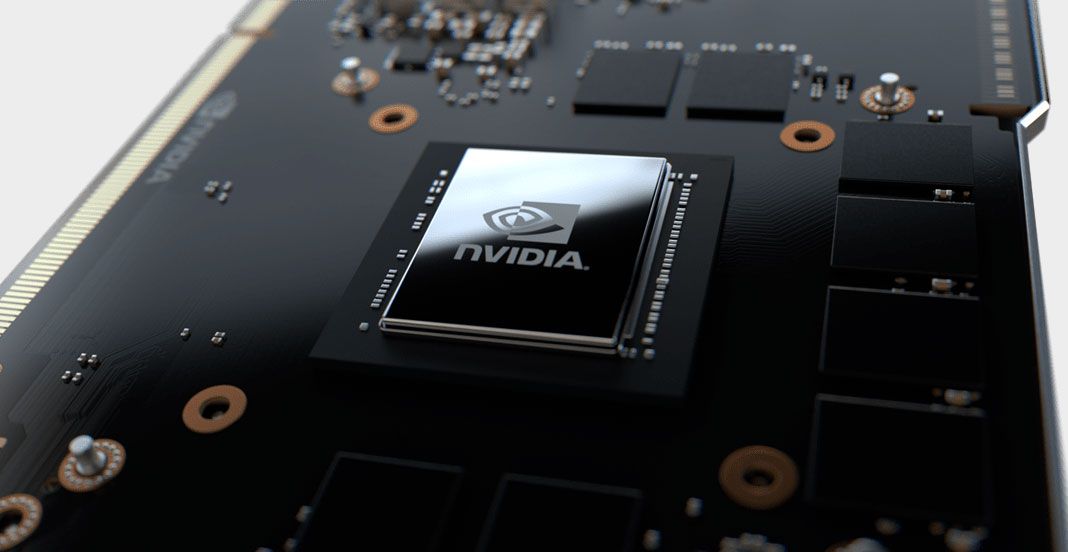 Soon everything about the new Nvidia Ampere architecture will become clear, and you can watch CEO, Jen-Hsun Huang, dish all the GPU details at the GTC keynote right here. Well, some of the details of the next-generation of the green team’s graphics tech anyway. I’m almost positive we’ll be left with more questions than answers when the dust settles on the rescheduled introduction to the first Ampere GPUs, mostly because there are unlikely to be any GeForce cards in attendance for us gaming types.

But that doesn’t mean there’s no point tuning in. However much this Nvidia GTC keynote will be dedicated to professional and server-class graphics, the underlying Ampere graphics architecture is definitely going to be the tech behind the next-gen GeForce GPUs set to launch sometime around the end of the summer.

And we’re expecting the leather-clad CEO to go deep on what the Nvidia engineers have baked into the new Ampere architecture to make it a better bet for the graphics game going forward. So, while we’re still unlikely to get full specs of the next-gen GeForce cards, we should at least have an insight into how different they’re going to be from the existing Turing-based stock in the RTX 20-series.

And from there a whole lot more rumour-mongering and speculation will undoubtedly spill out from all corners of the internet claiming to know someone’s mum, whose dog-groomer’s fiance works as a software engineer, whose roommate once saw an Nvidia Ampere engineering sample.

Early reports about the new Nvidia Ampere architecture have already hit the web ahead of today’s public keynote, with Jen-Hsun confirming that it will be used in both professional and gaming GPUs, but in different configurations.

“Ampere will eventually replace Nvidia’s Turing and Volta chips with a single platform that streamlines Nvidia’s GPU lineup,” Huang is reported to have said in a recent pre-briefing.

And you can watch him detail the new pro GPUs here at 6am PDT, which is 2pm UK time. We’ll be embedding the broadcast right here, so bookmark this page and pop back soon. Nvidia will also be hosting on the main GTC page as well as on its own YouTube channel.