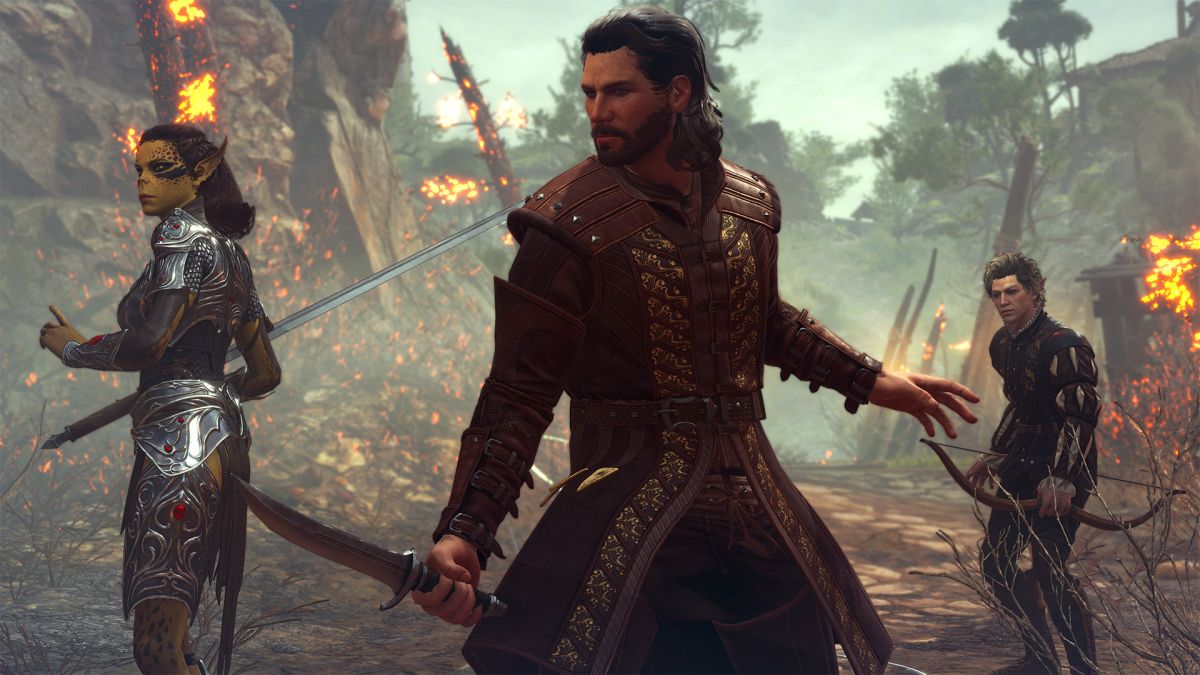 Now that we’re seeing more and more of Baldur’s Gate 3, it’s starting to feel like a real game. Attacks of opportunity! Skill checks! Mind-flaying brain tadpoles! The sweet sounds of Dungeons and Dragons. Baldur’s Gate 3 is (hopefully) coming to early access in August, but you can watch the new lengthy gameplay demo above from D&D Live 2020’s livestream.

The near 90-minute demo is a smattering of quests and combat that shows how Baldur’s Gate 3 differs from Larian’s Divinity 2 and older games in the Baldur’s Gate series. Combat still has the same turn-based cadence of Divinity, but abilities seem more grounded in Fifth Edition rules.

You can also see more neutral actions used for navigation or interaction, like a jump command. Andy recently shared his impressions of the same demo, noting its superb character models in dialogue. They’re a huge step up from Divinity.

The true joy of the demo, as far as I’m concerned, is how much trouble Larian founder Swen Vincke (who drives this demo) has getting through Baldur’s Gate’s tricky combat. It’s reminiscent of Divinity 2’s medley of chaos, but without the unpredictable elemental explosions that often got me killed.

If all goes according to plan, we can start failing Baldur’s Gate 3’s skill checks sometime in August.