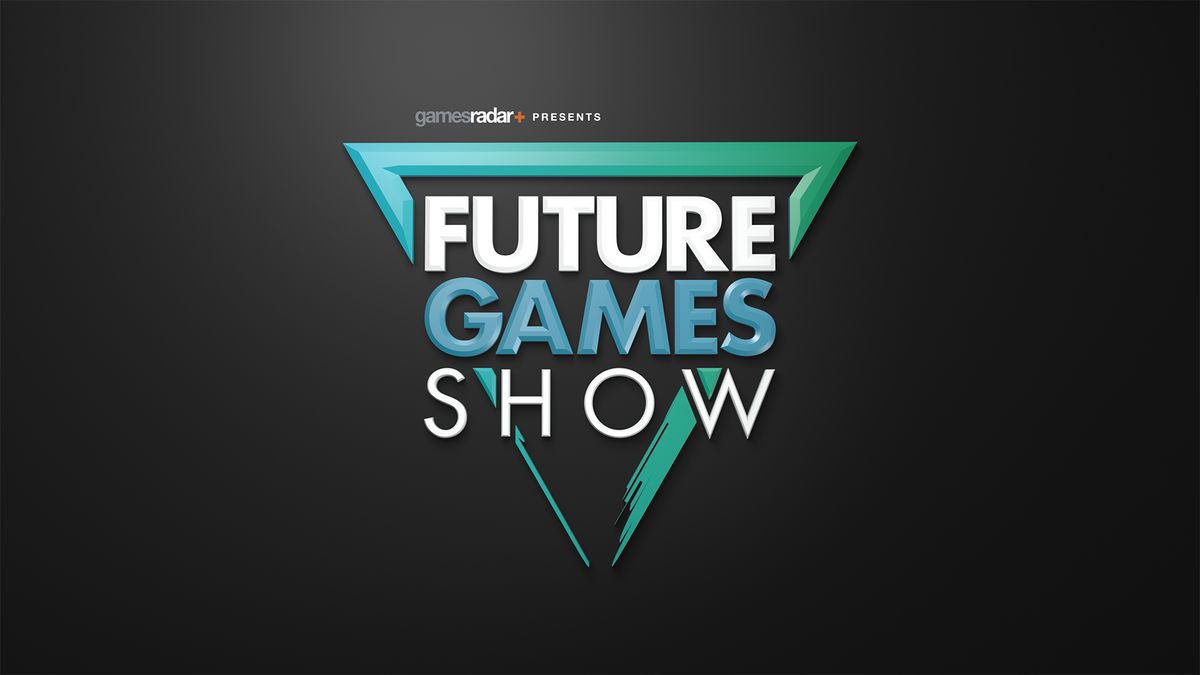 Following the PC Gaming Show on June 6, where Sean ‘Day 9’ Plott and Frankie Ward will be hosting a cavalcade of new PC games and announcements, our buds as GamesRadar will be presenting their own show—yes, even more game news for you to devour—with help from Emily Rose and Nolan North.

The pair will be venturing into uncharted territory—god, I’m clever—with this inaugural Future Games Show show, spending an hour looking at upcoming console, mobile and streaming games. If it’s only PC stuff that you’re interested in, don’t fret, as there will be multiplatform deals too.

Expect a mix of exclusives, interviews, roundtables and deep dives with the likes of Square Enix, Team 17, tinyBuild, Deep Silver, Curve Digital, Merge Games, Red Thread Games, Walkabout Games, Raw Fury, Hi-Rez Studios and Devolver Digital. More than 30 games will be in the spotlight, but you’ll also get to see members of the industry chatting about broader subjects, including the future of storytelling, audio, game worlds and how we play.

“I am really excited to be hosting the Future Games Show with my dear friend Nolan,” says Rose. “We always have so much fun together and getting to announce all the amazing videogames coming out in 2020 is icing on the cake. Join us Saturday for a sneak peak, it will be a blast!”

“Quarantine may be Nate and Elena’s current adventure,” says North, “but that doesn’t mean we can’t be inspired and uplifted by the creativity and imagination of games creators from across the globe.”