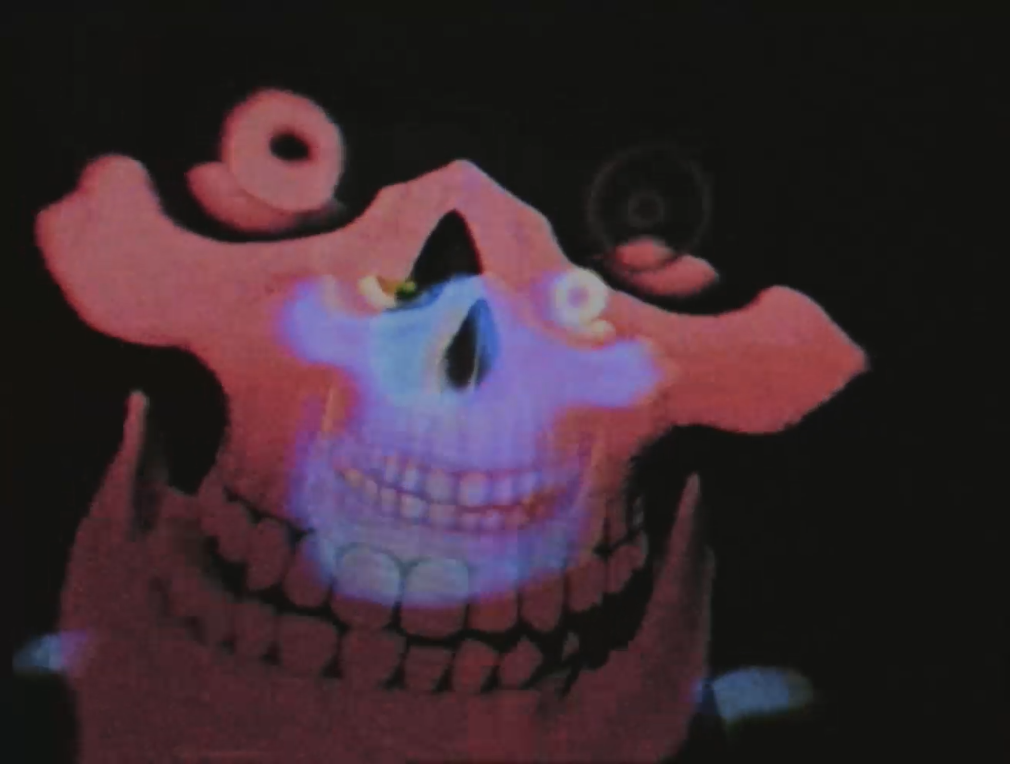 Everyone’s favorite part of E3, the definitely real and not a metafictional construct called Eek3, took place at a new site where the abandoned mall used to stand on the edge of town earlier today. Despite inclement weather, including fog that reduced draw distance to a record low and scanlines of up to 40 percent, turnout was good, with many attendees relying on CRT filters for their own safety.

Right, enough of that. What actually happened is that the fine people behind the Haunted PS1 Demo Disc 2020 assembled a showcase of indie games sharing the low-poly horror aesthetic. Between brief bumpers hosted by a skeleton and a ghost, trailers for over 40 upcoming and recently released games were shown.

Some of the highlights included Conscript (WWI survival horror), The Lunar Effect (Silent Hill-esque puzzle horror), Cellular Harvest (sci-fi Pokemon Snap), Signalis (retrotech anime cyberpunk), and Agony of a Dying MMO (the final moments of a cursed online game). But there were plenty of other freaktacular goodies included.

As well as the showcase there’s a virtual showfloor to explore, a 3D space where trailers blast out of arcade cabinets and characters from selected games look after stalls and enjoy the show. You can download that from itch.io, and watch the entire show below.