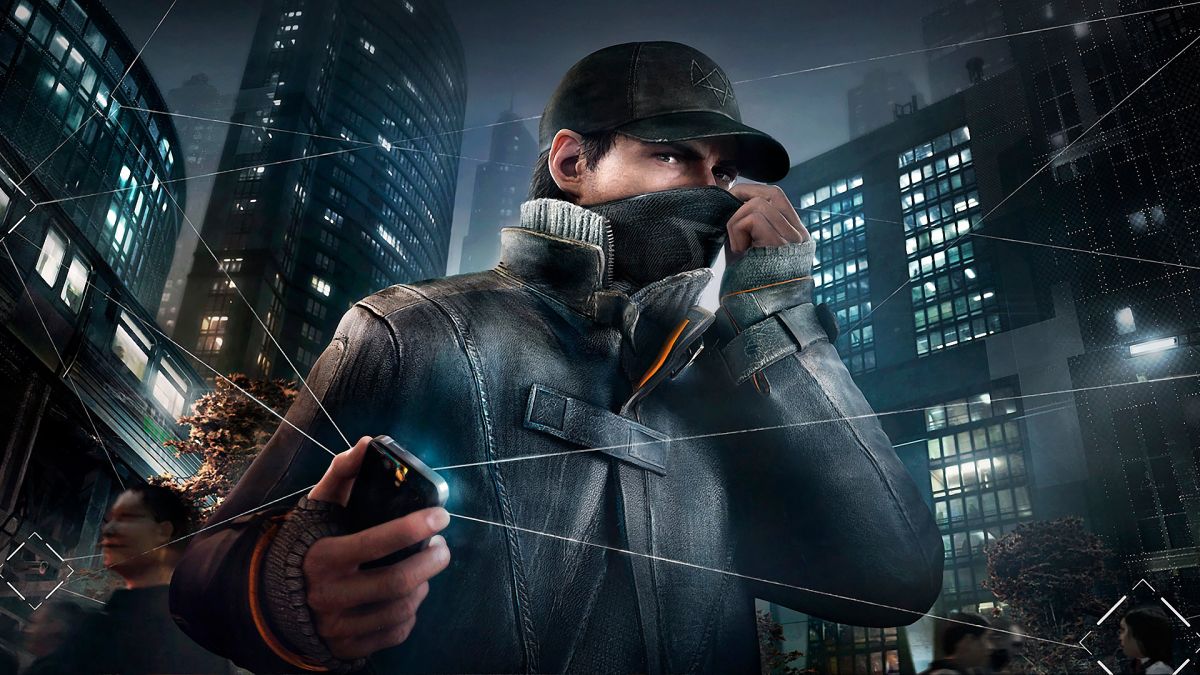 It may be that you’ve suddenly got an abundance of free time on your hands. It may be that you need a way to help pass it. But even if neither of those things are true, it is definitely Thursday, which means it’s time to pop around to the Epic Games Store for our weekly infusion of free stuff.

First on this week’s list is Watch Dogs, the third-person action game starring Aiden Pearce, a brilliantly talented computer hacker who is also a master of hand-to-hand combat, world-class marksman, FIA Super License holder, and stylish sex machine. After an attempted bank heist goes wrong, convoluted circumstances lead Pearce and a group of fellow hackers embark on a high-tech quest to take down corrupt officials in the city of Chicago. There’s an inherent silliness to the whole thing but we actually liked it quite a lot, saying that “hacking the city of Chicago and all its cameras, utilities, and communications is freeing and fun” in our 87% review.

Watch Dogs is rated M, which means that younger gamers may not be able to get their hands on it. To ensure that everyone has at least one free game per week, Epic is also putting up The Stanley Parable, a short, very odd first-person narrative experience which is also excellent: We scored it 90% in our 2013 review, describing it as “effortlessly inventive, frequently surprising and consistently hilarious.”

Watch Dogs and The Stanley Parable are free now and will remain so until March 26. Next week, Figment and Tormentor x Punisher will be free on the Epic Store.