Watch a Legends of Runeterra character get designed live 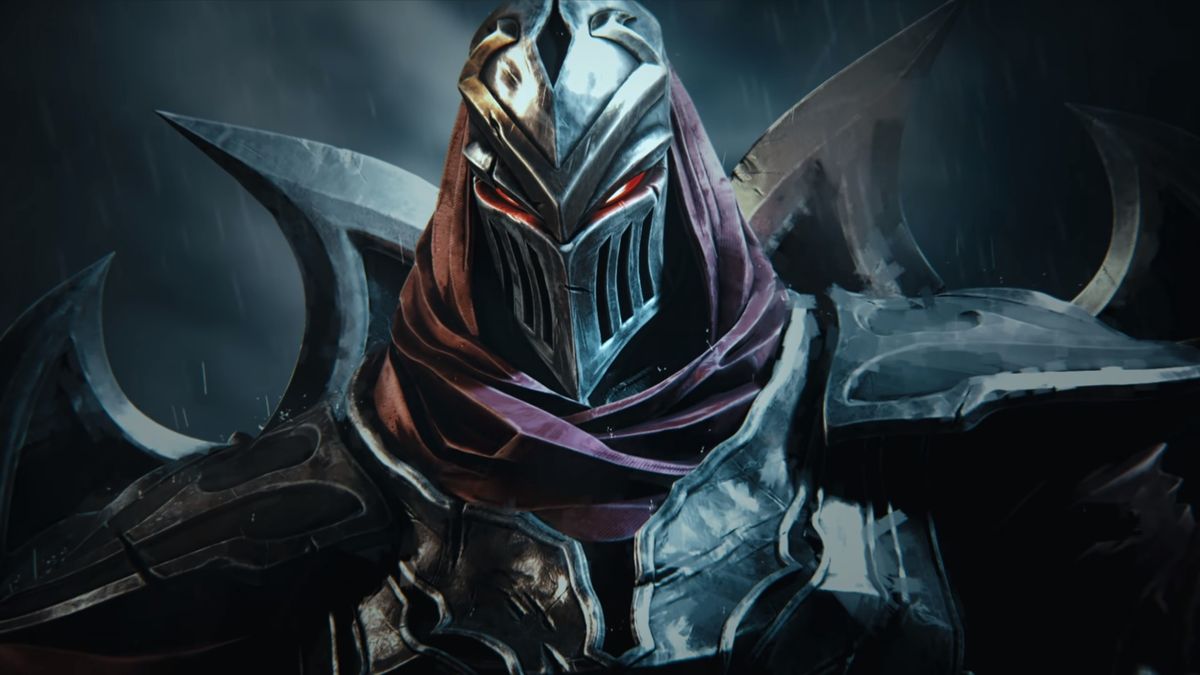 Riot Games is sharing a glimpse of how the sausage gets made this week, livestreaming the creation of a new character concept for Legends of Runeterra, courtesy of principle concept artist Chris Campbell.

I’m already having flashbacks to Ubisoft unveiling that Assassin’s Creed Valhalla concept art over the course of eight hours. Thankfully, the Draw with Riot livestream is just going to take a couple of hours, and you might actually learn a thing or two. Campbell will be teaching some of the tricks of the trade which you can use to design your own version of the character.

After the class, budding concept artists can share their art on Twitter and maybe net themselves some prizes, including cards and new champions. The winner of the best piece of art will also get a one-on-one chat with Campbell.

It looks like this won’t be a one-off, so expect to see more Riot artists eventually hosting their own classes. You can watch the inaugural livestream on May 29 at 6 pm BST/10 am PT, and Riot will be sharing more details ahead of the stream via its social channels.

Legends of Runeterra left open beta and launched a couple of weeks ago, and if you’re just getting started you should take a look at our Legends of Runterra primer to get you up to speed with the cards and their abilities.